GrainPro creditors are hopeful that upon analysis of the company's books there may be sufficient assets to pay out the majority of debts. 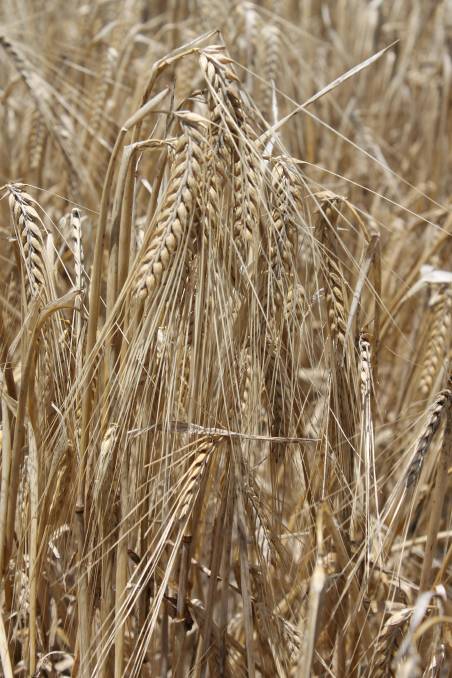 GrainPro creditors are hopeful they will receive the majority of the money they are owed.

CREDITORS of Riverina-based grain business GrainPro may yet receive at least partial payment of what they are owed, with reports into the business showing that money owed to the company, combined with assets, could cover the majority of its debts.

On the initial figures submitted it has been reported that up to 90 per cent of the debts could be paid out, although an audit of the assets, which includes stored grain, is yet to be conducted.

This would represent a huge win for grower creditors, who looked on with concern as the company was placed into administration by its sole director Mario Bonfante late last month.

The pessimism was formed due to the history of grain trading businesses that have entered administration, with most examples showing that unsecured creditors, including the majority of grain growers, generally have received a very low pay-out.

GrainPro's total debts are registered at around $5.7 million, while it is owed $2.8 million from other businesses.

It also has listed grain stocks held worth $1.5 million.

The next creditors meeting is likely to discuss a deed of company arrangement to settle creditor debts and whether the company, currently still trading, would continue to trade.