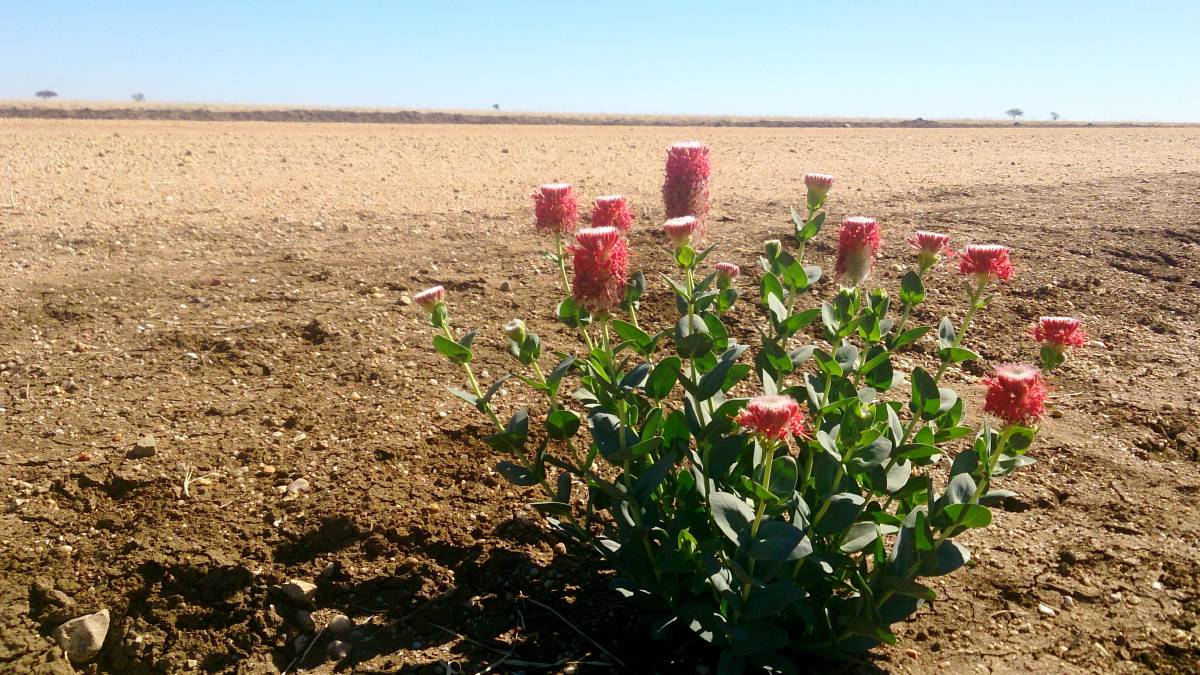 DROUGHT resilience at the individual grazing business level is a well-known recipe: animal production systems performing to their full potential and maintaining land condition to name the basics.

But given how intertwined the health of businesses in town and on the land are, how do regions go about building their capacity to cope?

Socioeconomic resilience in the bush was explored at the Northern Beef Research Update Conference in Brisbane this week, when Queensland Department of Agriculture and Fisheries scientist David Phelps outlined the findings from a major survey into the impact of the current drought on Central West Queensland.

According to Australian Productivity Commission estimations, the majority of northern Australia's local government areas have a below-average capacity to adapt to disruptions.

Disruptions include everything from the advent of labour-saving technologies to bans on trade but drought is the big ticket item.

The APC work did show regions along the West Australian and Queensland coasts, Darwin and Longreach as above average in their capacity to adapt. 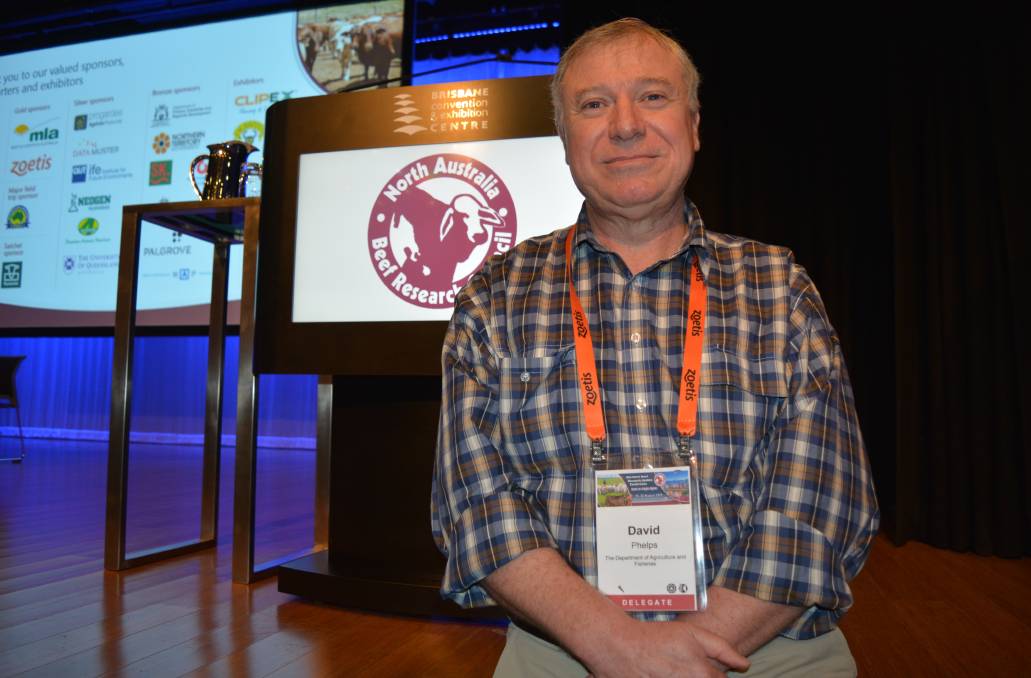 Dr Phelps has been working to help the central west during the current drought, through community roles in Rotary and the Western Queensland Drought Appeal as well as in his professional role.

With the help of social scientist Dr Dana Kelly, and funding from Queensland Health Tackling Rural Adversity Through Integrated Care, he set out to look closely at what lessons had been learnt in the central west from this drought.

"We wanted to learn from the proactive approach that our whole community was taking, by documenting effective ways we are building resilience. We hope that this information will help other regions that are also facing drought," he said.

What it comes down to, according to Dr Phelps, is that communities have to work as one to find their own path to resilience.

"Grazing businesses support towns with economic inputs and towns support graziers with provisions of labour and services so successful approaches to building resilience need to take a regional view," he said

The research shows grazing accounts for 45 per cent of town-based business in CWQ and 25pc of the current economic output.

"A lot happens in the bush because of the beef industry, from pest and weed control to camp drafts and rodeos," Dr Phelps said.

"But northern Australia's beef producing regions are very susceptible to drought so adaptive capacity is crucial."

The current drought started to bite in autumn 2013 and by 2015 it had left 56pc of western landholders with less than half of their usual stock numbers and 82pc of landholders reported a 50-100pc reduction in income.

"We surveyed the 440 town-based businesses across central western Queensland. The majority are family-run and in sectors like retail, agribusiness, services and tourism.

"By 2017 , there was a 50 to 80pc reduction in turnover. Every business surveyed had reduced staff numbers or hours worked and 40pc of owners had stopped paying themselves. Some had dipped into super and other savings in order to keep staff employed."

All this, of course, adds up to a net loss in population and there has been an outflow of 20pc from CWQ in the past six years.

Producers ponder: Is it time to hold or fold?

But Longreach bucked the trend. Why?

"People here started partnering with external philanthropic support, they created new networks like the Central West Wellness Group, they strengthened existing governance like the Remote Area Planning and Development Board and they leveraged off existing programs like Natural Resource Management groups and Agforce," Dr Phelps explained.

"Volunteering is also a big part of the story. Roughly 35pc of people in rural and regional areas volunteer - double the rate of that in the city.

The research concluded there was also a recipe for building drought resistance outside the farmgate. It involves capturing place-based advantages for tourism, enhancing socioeconomic networks and encouraging sustained financial investment, such as solar power and outback aerodromes.

But above all, according to Dr Phelps, it's about aiming - as a community - to come through a drought in a stronger position, rather than grimly hanging on by your fingertips.