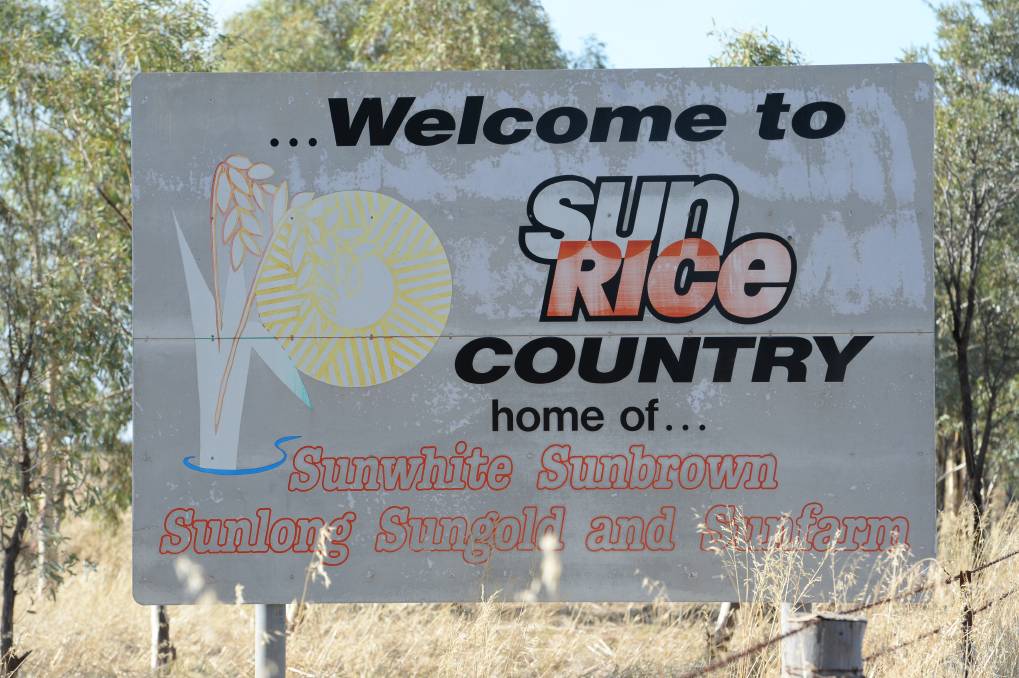 Farmers say ultimately they can adapt to the increasingly variable water market, but crunch time is coming for processors, risking regional jobs and export value.

Water is flowing to the highest value use and new crops like cotton and almonds are thriving, but traditional processing industries like dairy and rice are struggling.

A new risk to jobs in regional Australia is the unintended consequence of free-market reforms, which have pushed water use away from centres of food manufacturing and driven up water prices to unprecedented levels.

Farmer representatives had water markets and surging prices in their sights at the launch of market analyst Aither's Water Market Report and Outlook launch this week in Canberra.

National Farmers' Federation water taskforce chairman Les Gordon, a past president of Ricegrowers, said the water market had created unintended consequences which were not envisioned by its designers.

"It's created winners and losers and not just among irrigators, but communities and industries as well," Mr Gordon said.

It was assumed that creation of a market would favour water ownership by irrigators close to the source in established farming regions and the dams in northern Victoria, the Murray Valley and the Murrumbidgee irrigation district.

But as demand for increased, and the market price rose, water has been overwhelmingly traded downstream to nut plantations beneath the Barmah Choke in the Lower Murray.

This has created an unexpected risk to food processors and manufacturers in dairy, rice and horticulture industries which are "nowhere near as adaptable" as farmers, Mr Gordon said.

"As water shifts to the highest value use farmers have adapted. Our businesses will survive.

"But I think the crunch time comes for processors - it may be Sunrice, it may be a dairy company, it may be Edgells - when it gets to the point when they can't invest against the variability in water supply so they stop investing and they start to source produce offshore.

"We don't know how big this is, but I expect it may be the exception to the rule (that water should flow to the highest value use)."

Sunrice is the "perfect example", Mr Gordon said, noting it had established alternate supplies from Vietnam because their Australian supply lines had become "too variable to invest against".

Ricegrower's president Jeremy Morton posed a question to the forum about the social objectives of water markets.

"Do you think we are getting the best out of the water market when we are at risk of losing advanced food manufacturing?" Mr Morton asked.

Mr Morton acknowledged that water trading delivers the highest monetary value per megalitre to the Commonwealth by selling access to water.

"But to the whole Australian economy we might be a net loser, because we're losing advanced manufacturing and all the export income and economic activity you get from it."

Aither director Will Fargher said judging by the returns to the gross domestic product, Australia as a whole had benefited from using the market to reallocate our scarce water resource to those who can pay the most.

"But that benefit won't be evenly spread across the communities which make up the fabric of the Murray Darling Basin," Mr Fargher said.

"I think there is a fair onus on industry to get ahead of the curve and manage the risk. I would say about dairy there there is a lot of investment in processing capacity in northern Victoria. Has that gone in with full awareness of what's happening to the cost of water? Cotton gins are the same," Mr Olszak said.

"The onus is on industry to make good decisions on long-lived investments and provide the signals to their farmers."

Murray Darling Basin Authority chief executive Phillip Glyde said the question of how to support food manufacturing was "much, much bigger than the impact of the water market".

I don't get the logic of trying to use the allocation of water as a way of protecting advanced food manufacturing, I don't think it works," Mr Glyde said.

"It's more about making sure the federal government have the right settings in place, like not having tariffs, free trade and strong investment in (research and design)."