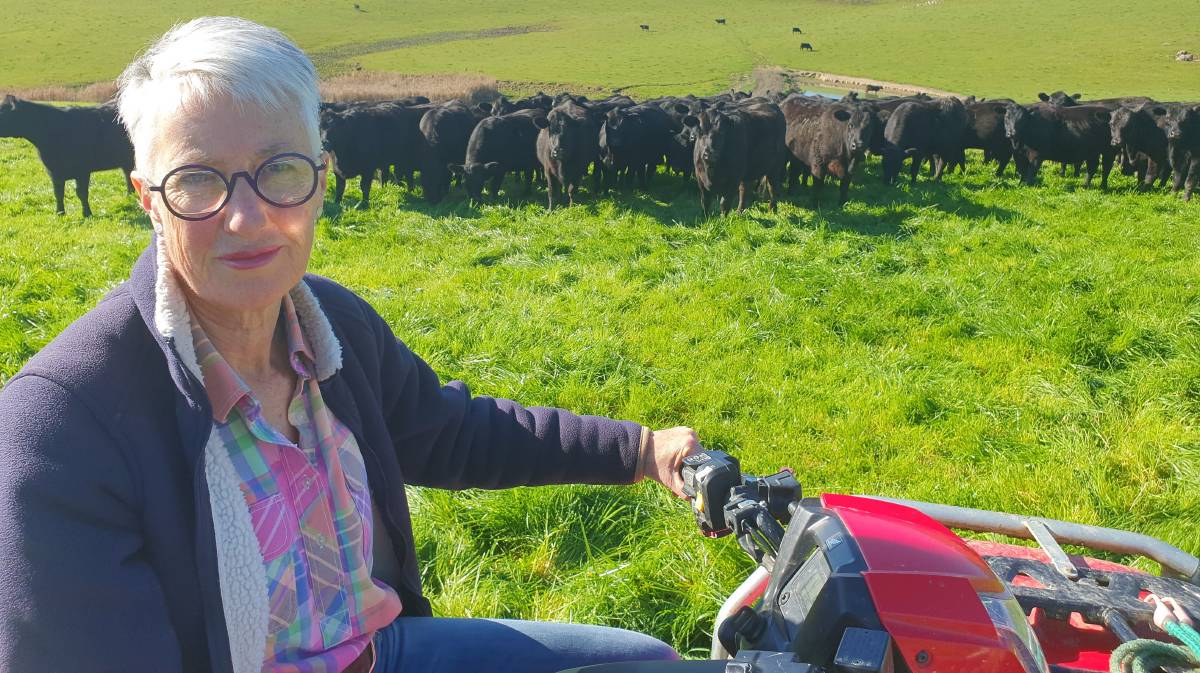 Alternative concerns: Linda Nankervis from The Ranch, near Corryong in northern Victoria, is worried about the labeling of alternative protein products. She, her husband Gary and son Joe won the Victorian MSA Progress Award.

Cattle producers at an MSA forum in Victoria have highlighted concerns about the challenge of alternative proteins and how they are labelled.

Cattle producer concerns about the challenges posed by alternative proteins was a major discussion point at the Meat Standards Australia Excellence in Eating Quality forum and awards in Victoria this week.

Meat & Livestock Australia is holding the MSA forums and awards ceremonies in all states, providing an opportunity for producers to hear what's happening with export and domestic markets, consumer trends and industry challenges.

A hot topic at the Victorian awards at Lancefield this week was animal welfare and vegan activism.

"Over the last 30 years beef consumption globally has increased by 20 per cent and it's going to continue on that upward trajectory," he said. 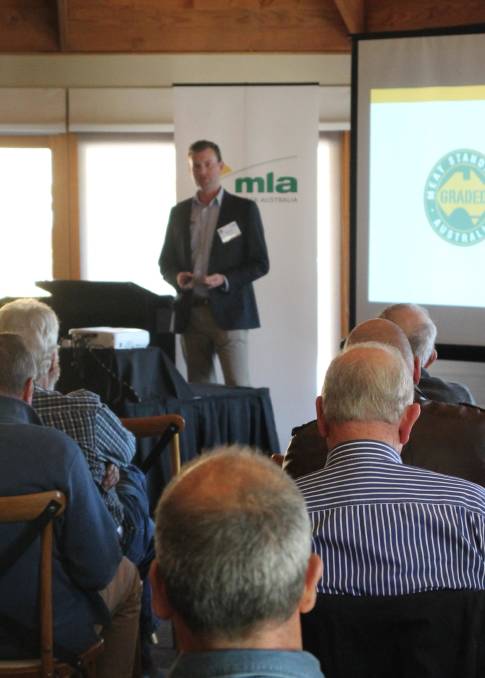 "But there's certainly a small percentage of our population making a lot of noise."

Another challenge raised was the growth in popularity of alternative proteins.

But Mr Crowley said red meat had plenty of strong selling points over products like plant-based 'mince patties' which tended to be highly processed and high in salt content.

"There's a question about whether vegetarians are eating these products for health reasons, or do they just want to eat a burger?" he said.

"We've got to start thinking about how we position ourselves in that.

"If we start beating down on the product being vegetarian we might alienate some of the people who still enjoy our product and have friends in those social groups."

The other alternative protein are those grown in laboratories.

Mr Crowley said with major investment happening in that field, those products had the potential to disrupt traditional red meat markets.

"At the moment it's not competitive in terms of a price point, but I think they'll get there," he said.

The labeling of alternative proteins was also a hot topic.

Linda Nankervis, with her husband Gary and son Joe, were named as the Victorian winners of this year's MSA Progress Award.

But Ms Nankervis has concerns about how alternative meat is labelled, and what is being done to combat this by the industry.

"People can slip into eating products that have that meat label, but in fact are not meat," she said.

"I think at gatherings like this it's really easy to think what a great job we're doing, and we are doing a great job.

Mr Crowley told the forum that while food standards has a clear definition of what is actually meat, various industry councils were working to ensure that doesn't change.

"The challenge for us is that if these products, which aren't meat, are allowed to call themselves meat."

"JBS approached us last year and said that we're in their top 1pc of producers in terms of finished quality of our product," Ms Nankervis said.

"We get a premium from being MSA compliant and we are paid more for animals that comply with buyer requirements.

"The industry standards are MSA and the processor we supply use MSA as a standard to base their requirements on."

The other awards went to: 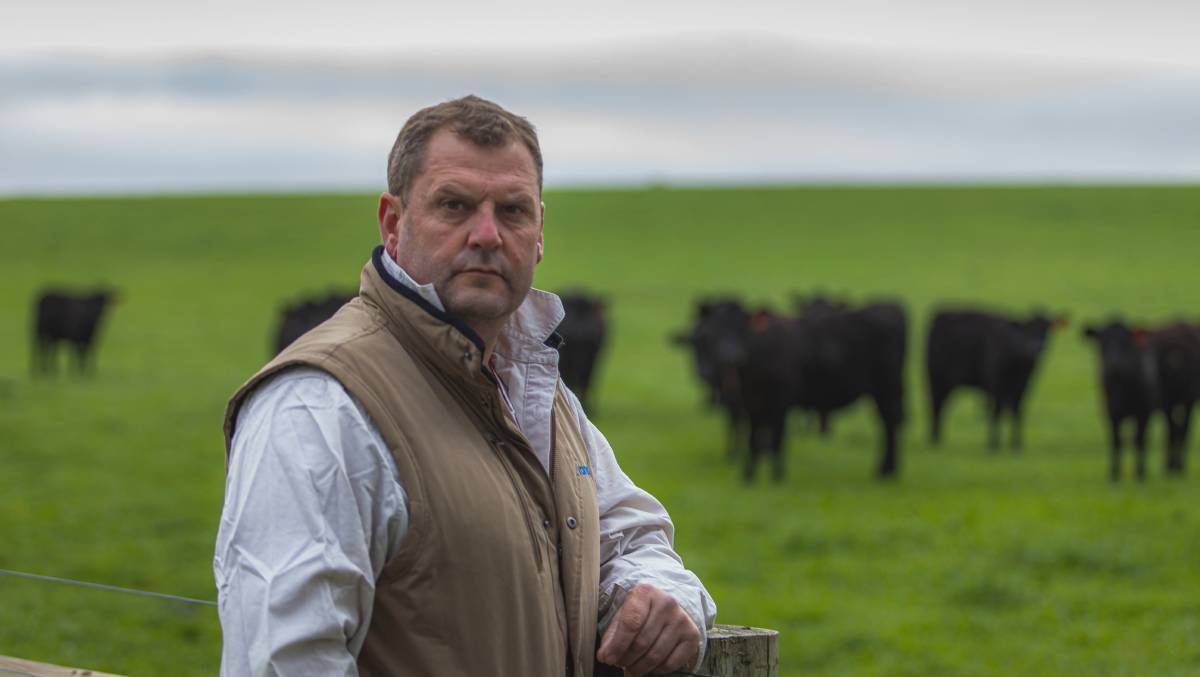 Jim Gaylard is the manager of Trawalla at Little River near Geelong, which is owned by Rose Grange Pastoral Company.

Sponsored by
"The industry feels like we've been lucky, and our fear is that our luck will run out."
Test
All Australians wanting the COVID vaccine should get the jab by next October.
Test
A fictitious foot and mouth disease outbreak was triggered across three woolgrowing properties in southern New South Wales late last year to see how the industry coped.
Test
Fanny Lumsden released her album into the world in the wake of devastating bushfires and on the brink of a global pandemic. Now, it's given her five Golden Guitar Awards.
Test
The long-time member of the board of ABCRA was killed on Saturday night.
Test
Reith Parker takes up the reigns at red meat's umbrella organisation.
Test
Tasmanian farmers have benefited from a specialised irrigation coaching program led by the Tasmanian Institute of Agriculture (TIA).
Test
Something people don't often realise about science is that criticism is a critical part of the scientific process - so it's important farmers are prepared to ask questions about on-farm trials presented to them.
Test