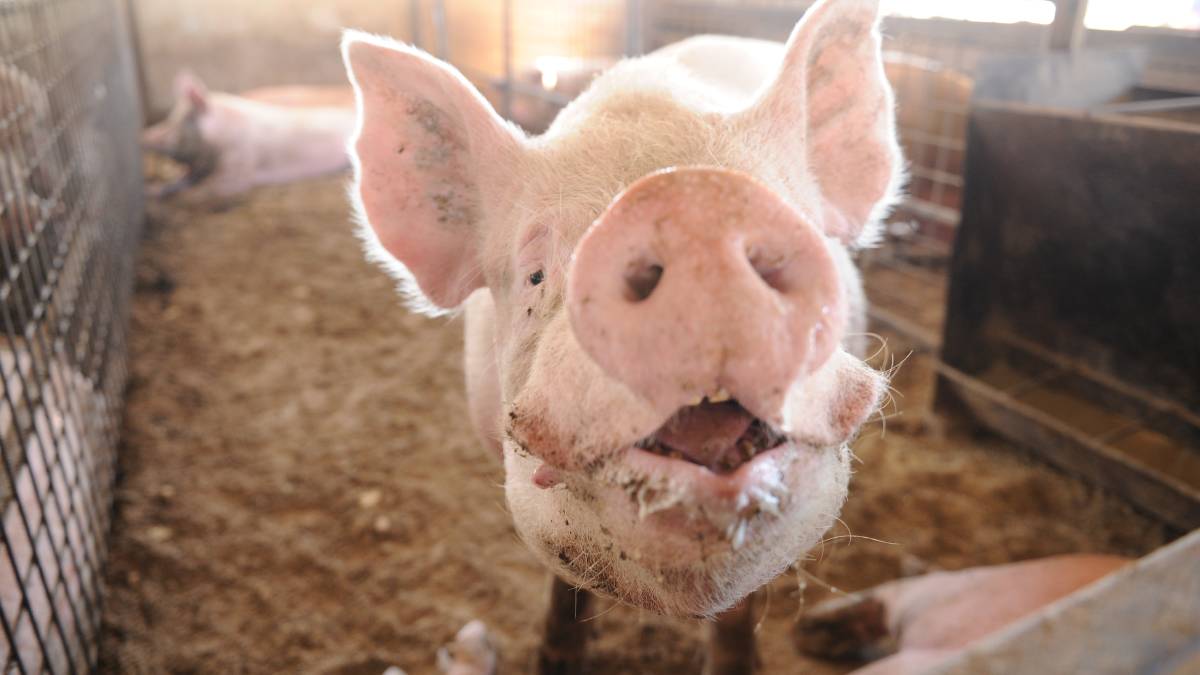 AFRICAN Swine Fever is now right on Australia's doorstep, with the latest outbreak in East Timor taking the number of Asian countries affected to ten, along with the spread of the disease into Europe and Africa.

Independent meat and livestock analyst Simon Quilty described the development as alarming and said it highlighted the need to heighten security and increase resources in Australia to ensure the disease did not not enter - or if it did, it was well-managed.

He said state and federal chief veterinarians voiced the same concerns on the need for more resources in Canberra four weeks ago.

Lessons learned so far indicate the spread to Australia was more likely to come via the movement of people than movement across the water from East Timor, he said.

"The high traffic of Asian visitors and the potential contamination of food, clothes or shoes are the most likely sources of the disease," Mr Quilty said.

"If the disease should ever enter Australia it is the lessons from Europe that may have the most relevance - understanding how they manage their wild boar populations and what has been done to improve the biosecurity systems within each European country to contain the virus."

Mr Quilty said the erratic movement of AFS reinforced not only Australia's vulnerability but also that of many others, including North America.

The price of pork within Chinese markets has increased 62 per cent since the beginning of June, pushing the meat Consumer Price Index up 31pc on this time last year, Mr Ryan's analysis in this week's MLA Prices & Markets newsletter said.

"Although international supply is no shape to fill the massive estimated 10-20 million tonne pork production deficit in China this year, import volumes across most meat categories have increased," he said.

"Australia's elevated drought-induced supply has benefited from the surging demand from China, with beef export volumes for the year-to-August up 67pc on 2018.

"South America continues to improve its ability to supply China, with 25 additional meat processing plants in Brazil recently approved for shipments, along with a further eight in Argentina.

"China has also just announced that they will ease back on restrictions on US pork and soybean exports, alleviating some of the pressure from new tariff regulations. This comes off the back of the single largest month of US pork shipments to China since 2010. Given that the US are the world's second largest pork producer, they are a logical supplier to look to fill the pork deficit, albeit assuming trade negotiations can be agreed upon."