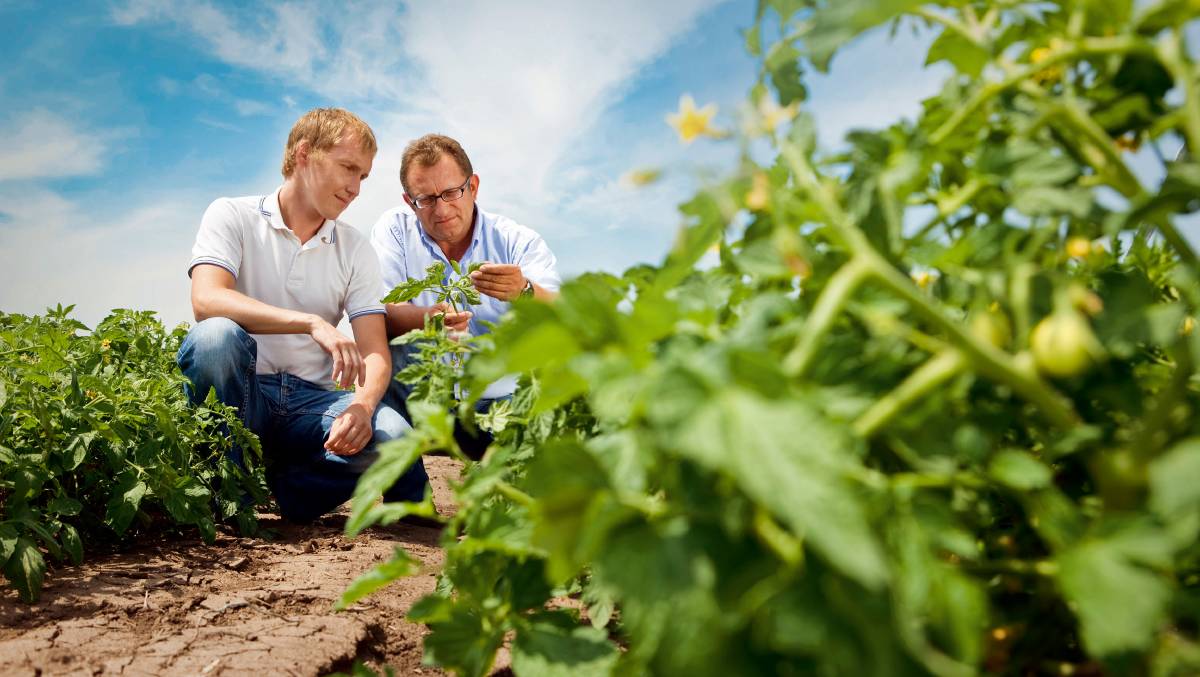 TALK: Growers need to part of the conversation about food production and engage with consumers and influencers.

Farmers, it's time to be heard about food production and the role you play.

FARMERS need to be part of the broader conversation about food production and land sustainability.

That was the reverberating message to come from a panel discussion on consumer preferences at the Bayer Future of Farming dialogue in Germany earlier this month.

The session was guided by the question of how do consumers impact the planet with their dietary choices?

Bayer Crop Science head of vegetable seeds and environmental science, Dr Jackie Applegate, said farmers in general took pride in their role within a community and greater contribution to society.

"I think fundamentally that growers see they need to be part of that dialogue," Dr Applegate said.

"And I think to, they see the wave of storm around them of maybe misperception about what they do.

"Also it's going to be about educating politicians and being that great ambassador which helps the various governments.

"There are so many influencers out there in the internet of things that are talking about ag differently and are pro-ag, which then also gives an outlet for farmers to truly talk about what they're doing and how they're doing."

"Irresponsible marketing is doing harm to consumers. It dupes consumers," she said.

He said the discussion should always be "future based", with new diets emerging and more protein-rich diets coming from developing countries through better livestock production.

"We are not going back in time, we are moving forward," Mr Dinesh said. 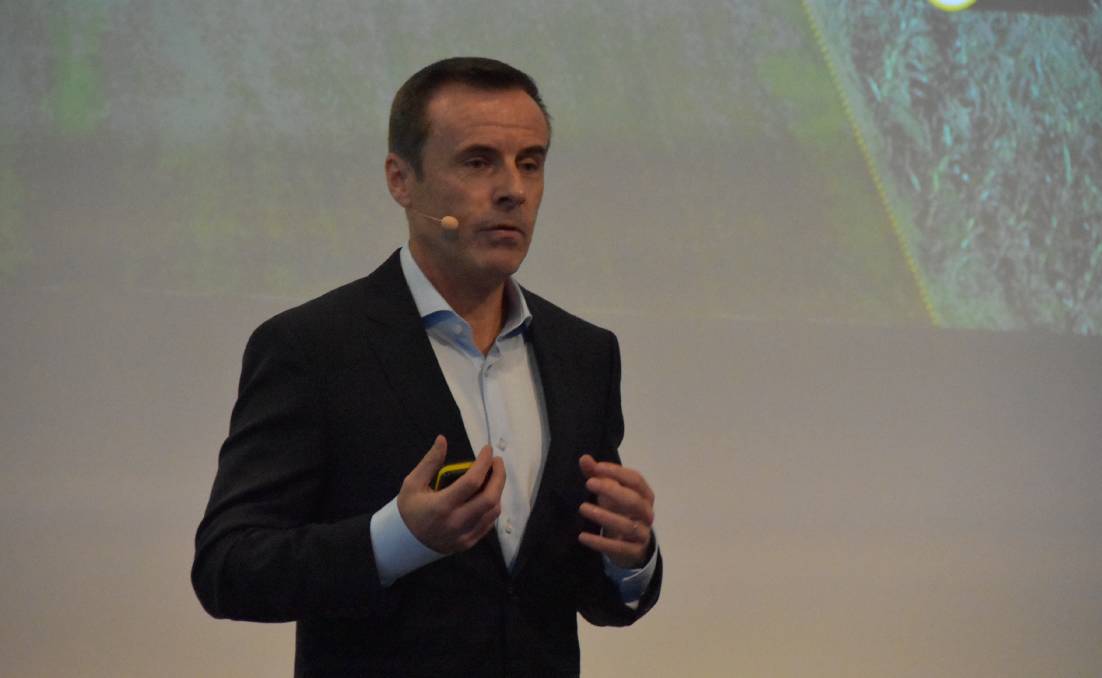 OPINION: Bayer Crop Science division president, Liam Condon says nearly everyone has an opinion on agriculture but very few people have any idea of the real challenges within it.

Adding to the overall discussion on consumer views, Bayer Crop Science division president, Liam Condon said nearly everyone had an opinion on agriculture but very few people had any idea of the real challenges within it.

"We actually think the most credible voice is the grower. We would rather enable the grower to get their voice out," Mr Condon said.

"I personally believe consumers have never been more interested in food. They just have very little information on what goes into growing their food."

In recent years there has been a global rise of plant-based, meat-replacement products to cater to "flexitarians" or those wanting to reduce their meat consumption.

Recently, fast food outlet Hungry Jacks launched its completely meat-free burger in Australia, the Rebel Whopper with a burger patty developed by the company working with the CSIRO and plant-based meat start-up v2food.

But livestock producers need not panic facing the brave new world, according to panellists. 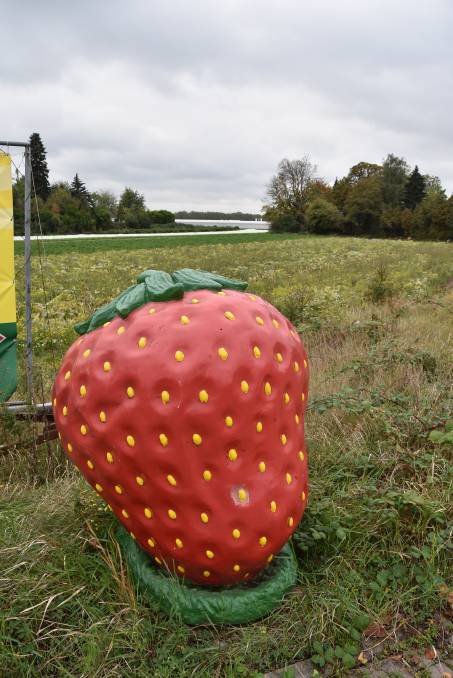 NEED: Growers need to find ways to communicate with the public and bring their messages from the farm, according to a panel session.

He said the discussion on food production must include animal welfare, water use and land management.

"It calls for holistic solutions because only then will we succeed. The elements of these solutions are quite large," Mr Kelle said.

"We have learned that we cannot really influence a consumer but we can talk to these companies that connect with consumers.

"You have to accept that that negotiation is going on and it's better to be part of that discussion than not."

The issue of food waste also came into focus during the discussion.

"Food waste is such a huge waste. Forty per cent of food that is grown is never eaten. That's crazy. In higher income countries, most of that waste occurs at the retail level," Ms Brown said.