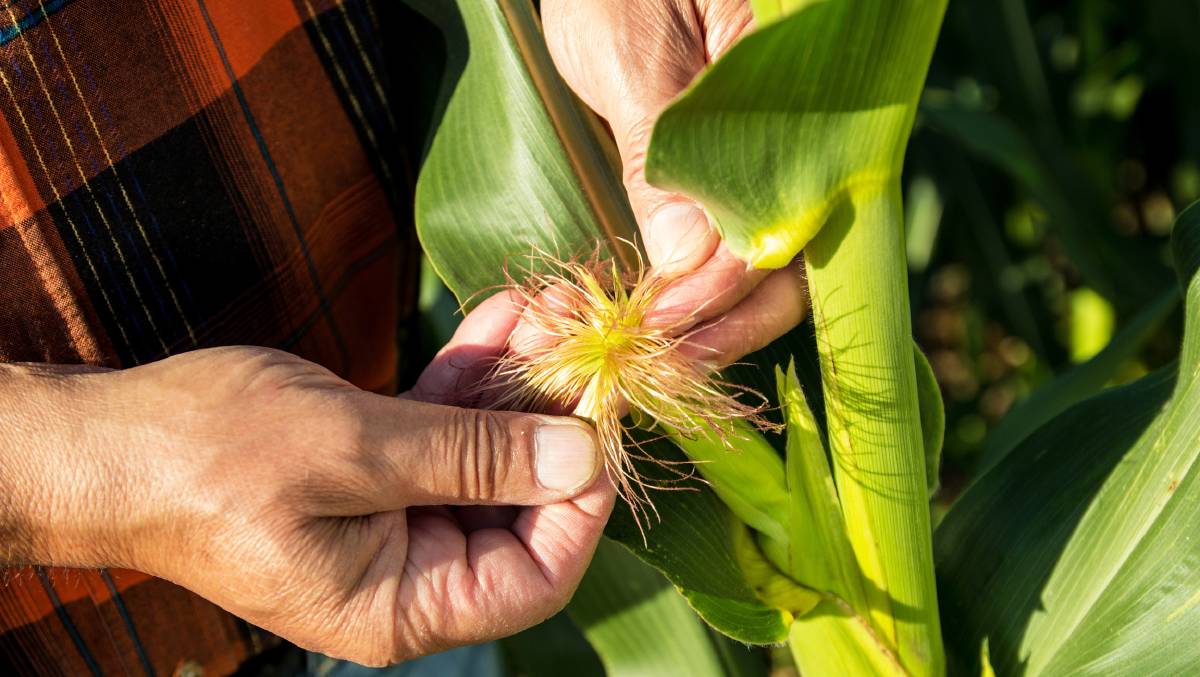 NEW: Bayer is set to release a short stature corn which will be more wind tolerant and easier to harvest.

Bayer is set to release a short stature corn for better handling efficiency.

SHORTER corn plants - that's one of the innovations Bayer is backing in an effort to produce more food from less land.

The innovation was referenced at the Bayer Future of Farming dialogue held at its German headquarters in Monheim earlier this month.

Corn is a massively significant crop for US, Chinese and European growers for uses in fuel, livestock feed and general food production.

Bayer research and development teams have been developing and field-testing both conventionally bred and biotech corn varieties that are shorter and sturdier.

Short stature corn will reach a maximum of 2.1m in height, as opposed to the 3m (or taller) corn typically grown in the US Midwest.

The benefits of short stature corn crops include improved plant stability, easier machinery access for harvesting and even circumventing the need for aerial spraying as it could be done at the ground level.

The plant would also be less prone to both greensnap and lodging which can contribute to significant crop loss.

The new hybrid is set to be launched in Mexico this year, with releases to be rolled out in the American markets in the next few years.

"It allows for a farmer to manage that crop differently," Mr Reiter said.

"My belief is this will be a blockbuster but we've still got a lot of work to do but it's very exciting and very promising technology."

However a shorter corn variety may not be as new as perceived. 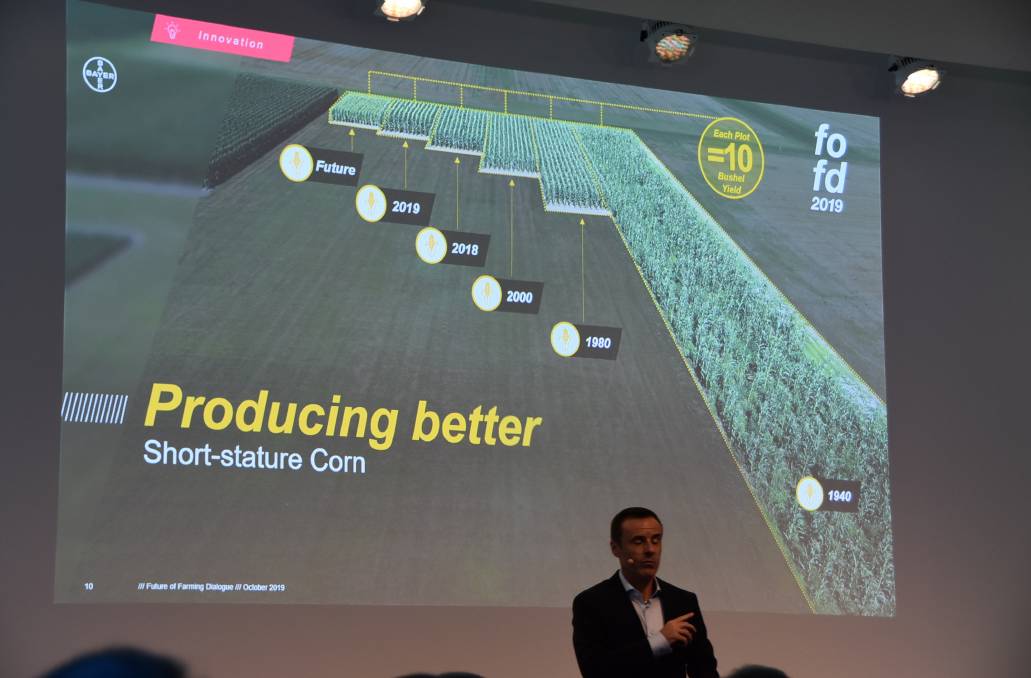 A question from a US corn grower during the conference relayed his concern about previous shorter varieties from other companies as having dense stalks which failed to breakdown in the paddock, forcing him to go from a no-till farm to full tillage in order to incorporate the organic matter into the soil.

"How are we going to feed a growing population without starving the planet? It's that question of produce versus preserve," Mr Condon.

Decreasing the size of plants for easier farmer management and input costs has been finding increasing traction within horticulture spheres.