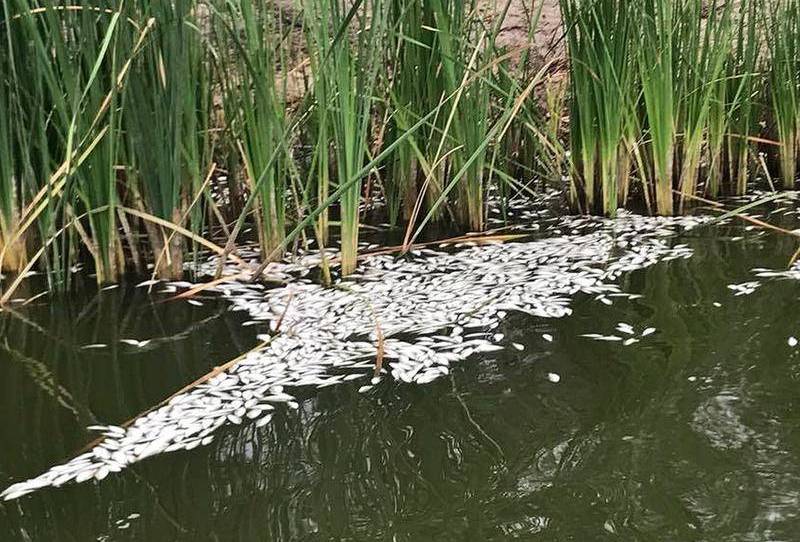 Water Minister David Littleproud is preparing the public for the likelihood of more mass fish deaths as the Murray Darling Basin braces for a summer that's forecast to be long, hot, and dry.

Mass native fish deaths are common across the Basin, and are all the more likely during drought.

"We've got to understand this isn't the first of these fish death events, in fact there's been over 600 in New South Wales alone in the past 30 years," he said.

Following the alarming fish death in the Lower Darling River last summer, the federal government has released a Native Fish Emergency Response Plan, which offers up to $300,000 in funding.

The plan is modest in its goals, and doesn't contain any measures which aren't already being pursued by river managers in state governments.

It's designed to co-ordinate funding and activities with state governments - which are responsible for carrying out actions on the ground.

There are no silver bullets and the only way to keep fish alive in isolated pools which will heat up and lose oxygen over summer is to freshen them with some of the scant environmental water stored in dams, or use the limited capabilities of physical interventions.

"Make no mistake, we are likely to see fish deaths this summer," Mr Littleproud said.

"Fish deaths are common during summer but what we saw last year were a major wake-up call about the impact of the drought on our rivers.

"We're working with our state authorities, and also making sure that we get this right through simple technology such as aerators, putting them into parts of the river that have stopped the flow to keep the oxygen moving so that we don't get these fish death events to the extent we did last year."

Physical interventions to prevent or moderate fish kills are the use of aerators to oxygenate pools, chemical additions to release oxygen in stagnant water, use of environmental water and relocating fish.

The federal government will work with states to identify high risk locations and to build breeding programs to help re-populate fish into the river. 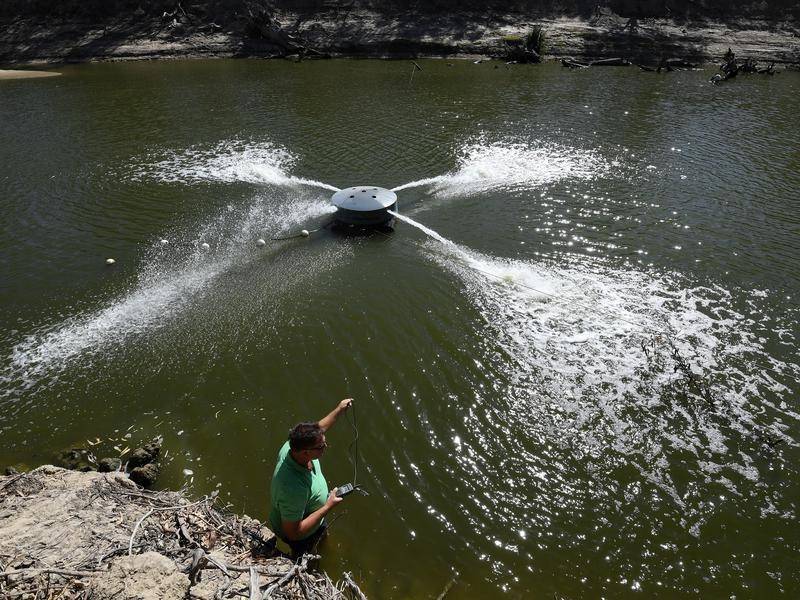 An aerator in the Darling River.

Last month the NSW government announced a $10m fighting fund for fish over the coming summer, including $4m for native fish breeding at the state's Narrandera hatchery, to deploy aerators and relocated fish.

The funding includes $5m for cameras to live-stream river flows to the internet, $25m to subsidise irrigation metering upgrades in the northern Basin, $20m for water management research, $m for fish hatcheries and $5m for in-stream infrastructure.