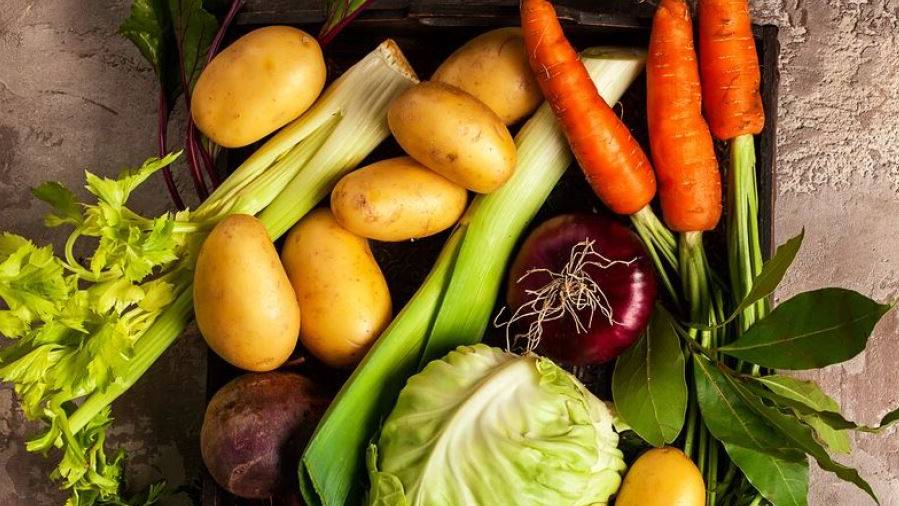 Do you eat five serves of vegetables a day? Didn't think so.

AUSTRALIA - it's time to embrace your veggies.

This year has a specific theme of "Embrace Your Veg Waste". The event also coincides with United Nations World Food Day on Wednesday, October 16.

"Australians aren't eating enough vegetables and are throwing away large amounts of edible food waste and so we're calling on everyone to rise to the challenge and embrace their veg waste," Ms Hancock said.

Nutrition Australia figures show more than one third of rubbish bins in Australian kitchens contain leftovers and wasted food, which equates to nearly $4000 worth of groceries per household per year that can end up in landfill.

Ausveg has thrown its support behind National Nutrition Week which runs through to October 19.

"This has a severe impact on our physical and mental health, as well as the sustainability of the vegetable industry," Mr Whiteside said.

"Further to this, it is estimated that around 40 per cent of items that end in the bin are food, with the average Australian household disposing over a thousand dollars' worth each year, which costs the Australian economy around $20bn each year. 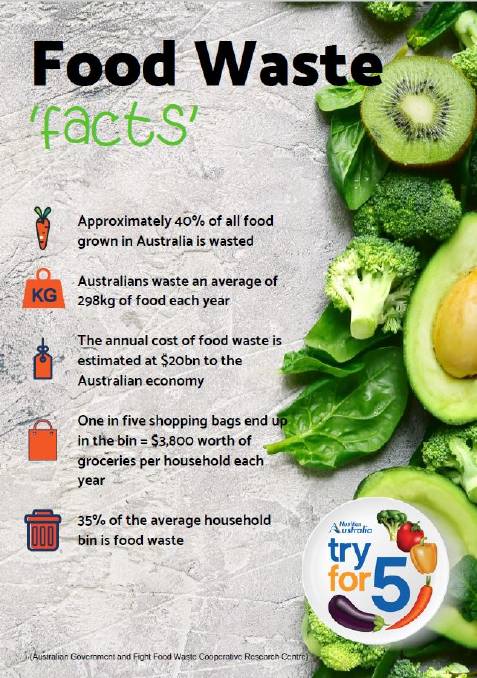 "Ausveg is calling on Australian consumers this National Nutrition Week to find creative ways to incorporate five or more serves of veggies into their daily diets and reduce vegetable waste - if more vegetables are eaten rather than sent to landfill it will dramatically improve public health in an environmentally-sustainable way."

Nutrition Australia senior dietitian, Amber Kelaart, said there are a few ways consumers can try for five serves of vegetables a day, while helping to save money and the environment, by embracing vegetable 'waste':

"Eating your ageing vegetables and eating the parts you usually throw out (like skins, stalks and leaves), makes every dollar stretch further, and reduces your household's impact on climate change. It's win-win," Ms Kelaart said.