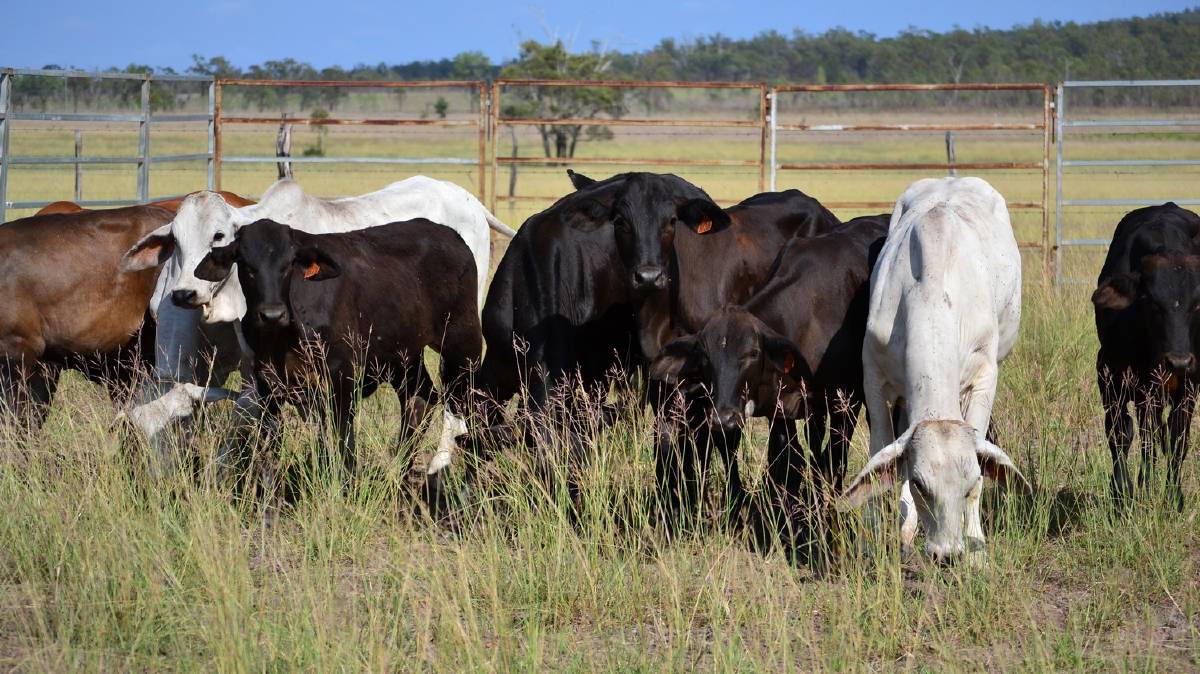 The peak body for grass-fed cattle producers has released its response to recommendations for serious reform of the red meat industry's structures, presented as part of the Memorandum of Understanding review this year.

Cattle Council of Australia commended the work of the red meat industry in developing the white paper and acknowledged it had been a lengthy and complex process to create the document.

"While appreciating the difficulty of undertaking a review of the MOU given the inherent complexity of the red meat supply chain, this should not be considered endorsement of all recommendations made in the White Paper on the future structure of the red meat industry. As Cattle Council's response to the Green paper stated, "The MOU was never intended to define what the Industry should look like ". Change should be driven by mutual consensus and evolution.

"Cattle Council therefore, has grave concerns regarding the proposed restructure as outlined in the Red Meat MOU Review White Paper.

"The key consideration for Cattle Council, our founding State Farming Organisation members and direct members, is achieving the most effective representation for cattle producers while realising the best possible research and development, and marketing outcomes through oversight of levies spent on their behalf.

"Consequently, Cattle Council does not agree with the proposed structure of NewCo1 in its current form.

"Producers are unwilling to cede any share of industry representation, nor any say in how industry levies are spent. Specifically, there is no compelling evidence or specific detail which outlines how the proposed NewCo1 would realise better outcomes for beef cattle producers.

"As the prescribed peak industry council, Cattle Council this year celebrated 40 years of service to the grassfed cattle industry. Our members, both direct and SFO based, who volunteer their time and resources, believe that Cattle Council should continue to represent and advocate on the priorities of cattle producers' interests for the next 40 years.

"Cattle Council and our members recognise the need to achieve efficiencies in the current system and is open-minded regarding other reforms proposed in the White Paper. While the scope for efficiencies which could be achieved under a single red meat research body are attractive, any such consolidation would need to embrace strong producer representation and accountable levy investment, and be able to deliver on specific priorities.

"There is scope for better governance and accountability of service providers, but the case is yet to be made in terms of how any restructures or mergers would achieve better outcomes for producers and other levy payers.

"Cattle Council has a strong constructive working relationship with our service provider MLA and their dedicated staff. As RMAC have identified, our people are a key priority in the red meat industry; another reason industry reform needs to be properly considered and thought through. The desire to retain and attract staff during this reform period, both in service provider organisations, and peak industry councils should be front of mind.

"Cattle Council looks forward to working with other RMAC signatories to develop and refine the MOU that is acceptable to all levy payers and particularly our members, who represent the majority of levy payers in the cattle industry."