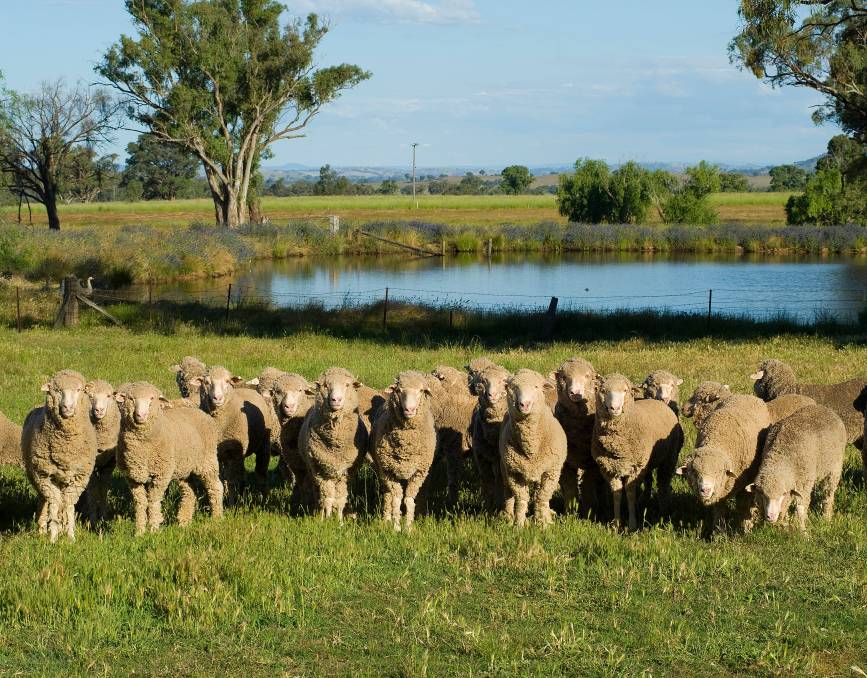 New schemes for on-farm environment work are inevitable, according to analysts, but it's up to farmers to make them work.

There's nation-wide potential to provide farmers with new revenue but the challenge, as always, will be to ensure the money doesn't go to the middle men making hay while fresh funding shines.

The goal is to reward farmers for environmental outcomes such as sequestering carbon and reducing greenhouse gases, or boosting biodiversity - that is improving habitat native for flora and fauna - which might include re-vegetation, farm forestry plantings, wetland restoration and so on.

Australian Competition and Consumer Commission deputy chairman Mick Keogh said other countries including the US and Brazil are running successful ecosystem services schemes, but the challenge was preventing too much money being siphoned off to consultants.

"The big challenge for intangible markets (such as ecosystems services) is the transaction cost," said Mr Keogh, who is a former AFI executive director.

What he means by transaction cost is the money an environmental consultant is paid to prove the bona fides of environmental work done on private land.

"Technologies are starting to emerge that provide good opportunities, such as remote sensing, internet of things that can provide monitoring and integrity that makes these schemes at a much lower transaction cost," Mr Keogh said.

The federal trial will be rolled out in selected regions, across a range of commodities.

Already in Victoria, Western Australia, NSW and Queensland there are modestly-funded schemes where private landholders can be paid for committing to conserve valuable habitats.

Some states even offer payments, in the form of environmental credits, which developers can buy to offset the impacts of their projects

Mr Keogh hopes these concept can be rolled out across the country.

"When you talk to the landholders in WA or Bourke (NSW) who have adopted these programs, there are some great positives," he said.

"They get revenue the carbon market which has allowed them to put in things like exclusion fencing, and to make improvements to their property so they have a more viable business"

The US Conservation Reserves Scheme may be a good precedent for Australia to look at, Mr Keogh said.

"It goes a step further and you pick from an environmental benefits index those elements you think would suit your property, that scores points under the scheme and you put in a tender to do it, and successful proposals get a contract."

AFI executive director Richard Heath said ecosystems services policies were inevitable in the near future, and the farm sector had to engage in their development.

"It's going to happen regardless, that was the strong message from our forum - particularly from the corporate side of things.

"There is already a lot of private investment coming into Australia to improve our natural capital. And that is creating a sense of urgency in the discussion."

Mr Heath said a broadscale, nationwide ecosystem services scheme was the best way to create an even playing field.

"There are some schemes already, but they're fragmented. We need to make sure that agriculture is well positioned to capture the new capital equitably so it's an opportunity for all farmers not just big business."

Grains Research and Development Corporation chairman and grain grower John Woods issued a word of caution for ecosystem services proponents, which he said remains a "bubble term" amongst most farmers, and the policy must be well thought through before its rolled-out widely.

"If I talk to anyone around home about ecosystems services, they think I'm mad," Mr Woods said.

"There is no-one I've spoken to around Goondiwindi that had any clue what that means. We need to try to distill this into action.

Profitability was a key for farmers, Mr Woods said, and their financial viability is what enables them to invest in long-term sustainable land management.

Mr Woods also warned ecosystems services could create unintended negative effects, like carbon capture schemes where landowners are paid for the carbon stored in native vegetation growth on their land.

"Anything we do as policy or industry be careful about the distortion effect," he said.

"Let's look at, say, a large companies with a carbon (emissions) problem - there are a lot of companies ducking out to the Western Division of NSW, and Cunnamulla and Charleville and buying up country.

"That might be mulga scrub and it's locked up, not managed, no people live there and vermin are getting out of control - including feral pigs that are a serious problem in Australia.

"There's a lot of neighbours that don't want to be anywhere near these guys because of all the problems that come straight through their fence."

However, Mr Woods said ecosystems services could work across agriculture, citing his personal experience as a success story.

His property is host to some "magnificent" Brigalow Belah timber and he has recently entered an agreement to preserve it under the under a state-run conservation agreement.

"It should not be cleared, it's remnant and it's beautiful.

"We've gone through the trust and locked it up in perpetuity and we're paid by the community to do so.

"It was a dead asset to us effectively and there were also costs to maintain it. But now it's an income generator and highly valued by me and my family

"That is a real opportunity for all of us."