The Cattle Council of Australia has held its annual general meeting in Tamworth. 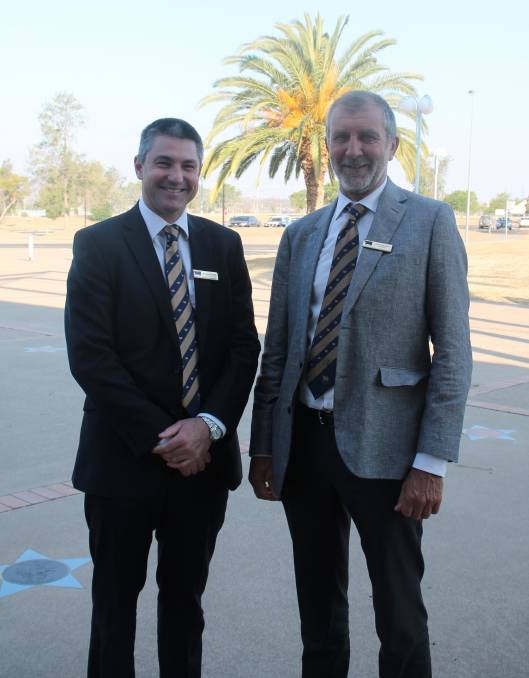 The Cattle Council of Australia has formalised the appointment of its latest board members at its annual general meeting in Tamworth.

President Tony Hegarty said there are new representatives for many of the state based representative groups, including his former position as the NSW Farmers rep.

"Bill Stacy had been in that position for the year so he was re-elected," he said.

"As were the positions for the Northern Territory, South Australia, West Australia and Tasmania."

Mr Hegarty said the board will be meeting this week to set its priorities for the year ahead.

"Obviously the industry MOU and what's happening there," he said.

"We've got the red meat 2030 strategy, and that will help guide us as to what structure can be delivered, but there's a lot of work to be done.

"Threats of biosecurity are also front and centre."

Last month the CCA stated publicly that while there were many elements of the suggested red meat industry MOU it was supportive of, it didn't support the model where grower representative groups like the CCA were rolled into one large group.

"There's still a real need as we see it for levy payer oversight, and I can't see where that fits in at that stage," he said.

"I was hoping we'd get a bit of feedback, but we haven't.

Mr Hegarty said with no real rain expected in the drought stricken areas for at least six months rebuilding those numbers will be a challenge.

"How do we get back into production?" is the question he said producers are asking themselves.

"But we're going to have to look at all options on how to get production back to where we want it, but I don't the answer to that."

This week the new CCA chief executive Travis Tobin took up duties having moved from the Queensland Farmers Federation.

Mr Hegarty has paid tribute to the acting CEO John McGoverne and his staff for their work in the interim.

"In the period since Margot Andrae left, our staff, ably led by John McGoverne have done a brilliant job," he said.