The campaign was inspired by the Facebook/Cambridge Analytica scandal where personal data was used without consent.

The ad revolves around an elite research team from "Lambalytica" who disrupt people's devices to get them back into the real world and talking face-to-face.

From a couple who spend more time looking at their phones than each other, to a teenage gamer glued to the television, Lambalytica taps into the phones of unsuspecting Aussies to unite them over a massive lamb barbie. 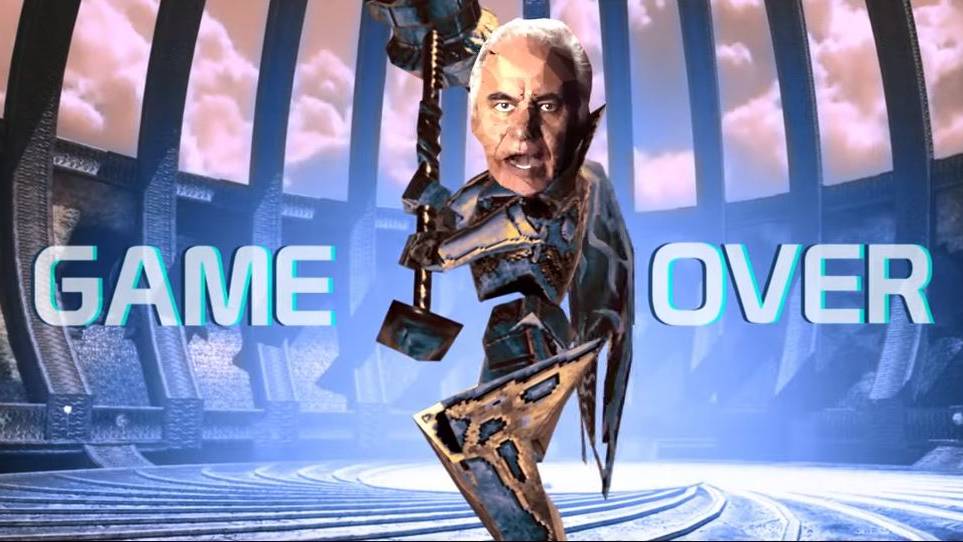 Ironically MLA has copped a hammering on social media from lamb producers wanting to know why this year's campaign wasn't launched before Australia Day.

Those same critics may not be delighted with this year's ad because it lacks the controversy and political incorrectness of campaigns in the past, particularly those fronted by former AFL star and media commentator, Sam Kekovich,. 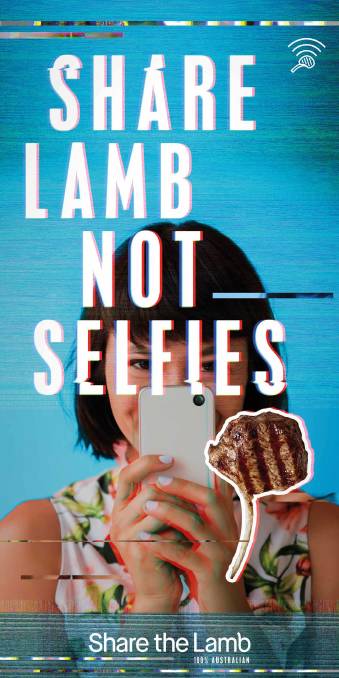 Kekovich features only briefly in this year's campaign in an animated cameo.

Sheep Producers Australia has fielded a number of calls in recent days from members wondering why the MLA lamb ad hadn't appeared on their television screens in the lead up to Australia Day.

Its acting CEO, Stephen Crisp, said MLA had decided to delay this year's campaign because of the bushfire crisis.

"We understand the reasoning behind it, obviously there are a lot of people who would question that given everybody expects the lamb campaign on Australia Day, no matter what," Mr Crisp said.

"As a policy we think lamb being associated with Australia Day is a fantastic thing and should be maintained the whole time.

"In this incidence we understand why the decision has been made, obviously in the future we would be loath for the lamb not to be associated with Australia Day."

Mr Crisp gave the ad a tick of approval despite some strong criticism appearing on social media. . "It's on topic as far as everyone gets annoyed with everyone being obsessed with social media and not talking to each other."

Mr Crisp said the theme of the ad highlighted the role lamb played in getting families and friends together. 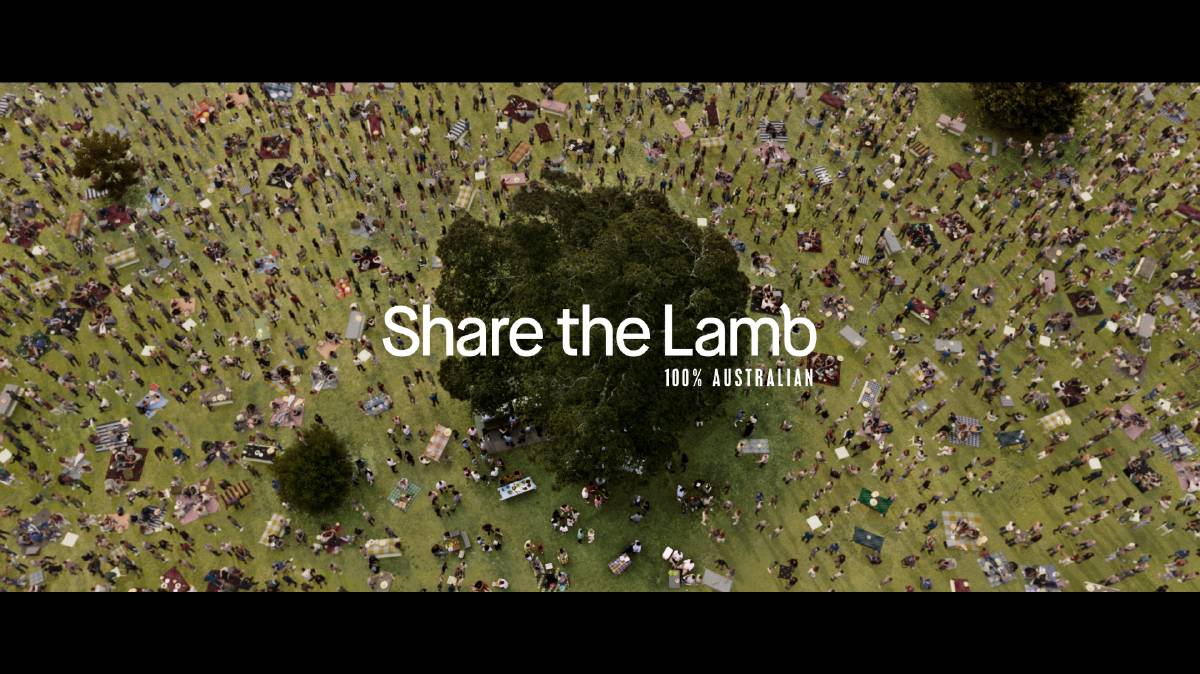 "As a brand, Australian lamb is famous for unity. In this digital age, we wanted to show how Lamb could disrupt social media, peel people away from their screens and get them together over a tasty meal," Mr Yardy said.

"Our consumer insights show us lamb is the meal that Australians love to come together over and share. The campaign is focused on reminding consumers of the great opportunities to enjoy high quality lamb with family and friends this summer.

The ad aired on free-to-air television and Foxtel on Monday night and the campaign will be pushed out across digital, social media and radio.