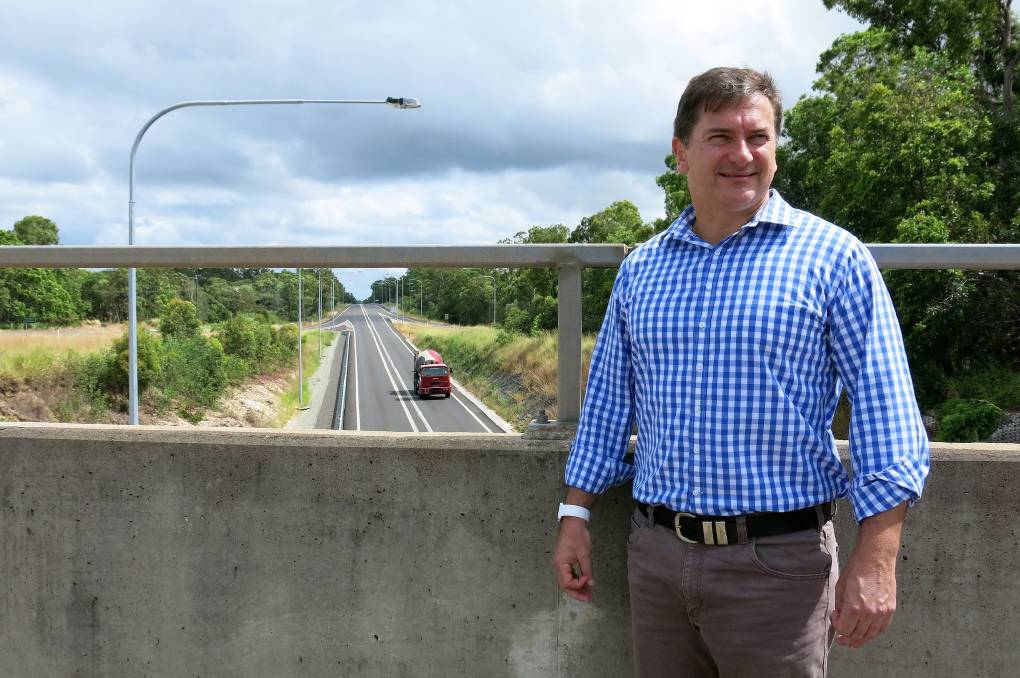 IN A major embarrassment to the government, former Nationals MP has been elected as the deputy speaker in the House of Representatives.

IN A major embarrassment to the government, former Nationals MP Llew O'Brien has been elected as the deputy speaker in the House of Representatives.

In a shock move, Labor nominated Mr O'Brien for the position, who then won the subsequent vote against Nationals MP Damian Drum 75-67.

Labor said 64 of its MPs voted for Mr O'Brien, which means six crossbenchers and five Coalition MPs also voted for him.

It's understood Deputy Prime Minister and Nationals leader Michael McCormack had promised the job to Mr Drum in return for his support during last week's leadership challenge.

Nationals deputy whip Ken O'Dowd came forward as one of those who voted in favour of Mr O'Brien, backing him because he "comes from Queensland".

The job comes with $42,000 pay rise, an additional staffer and a greater travel allowance.

"It is a tremendous privilege to be in this place," Mr O'Brien said.

"As a country policeman, I find it incredible that I can walk into this place and take part in this.

DISGRUNTLED Queensland MP Llew O'Brien has quit the Nationals to sit on the cross bench following that party's leadership dramas, however it remains to be seen if the move is anything more than symbolic.

Mr O'Brien backed Barnaby Joyce in his failed leadership bid and is reportedly frustrated none of the former leader's supporters were elevated in the following cabinet reshuffle for the sake of party unity.

The Wide Bay MP will remain a member of the government, however will no longer sit in the Nationals' party room.

"O'Brien joined the LNP at its inception and remains a member of the LNP. O'Brien will not make any statements until after he has met with the Prime minister," a spokesperson for Mr O'Brien said.

Last week, Mr O'Brien flagged his interest in crossing the floor to vote against the government on specific issues, including the government's national anti-corruption commission.

A former police office, Mr O'Brien has been calling for the commission to have more powers to fight corruption.

As Mr O'Brien was a government backbencher and not bound by cabinet solidarity, he was already allowed to cross the floor as he saw fit and speak out against government decisions. Moving to the cross bench does not change that.

Mr Joyce, who has also signalled his intention to cross the floor, says he tried to talk his colleague out of the decision to quit the party.

He described the situation as very sad, but vowed to keep lines of communication with Mr O'Brien open.