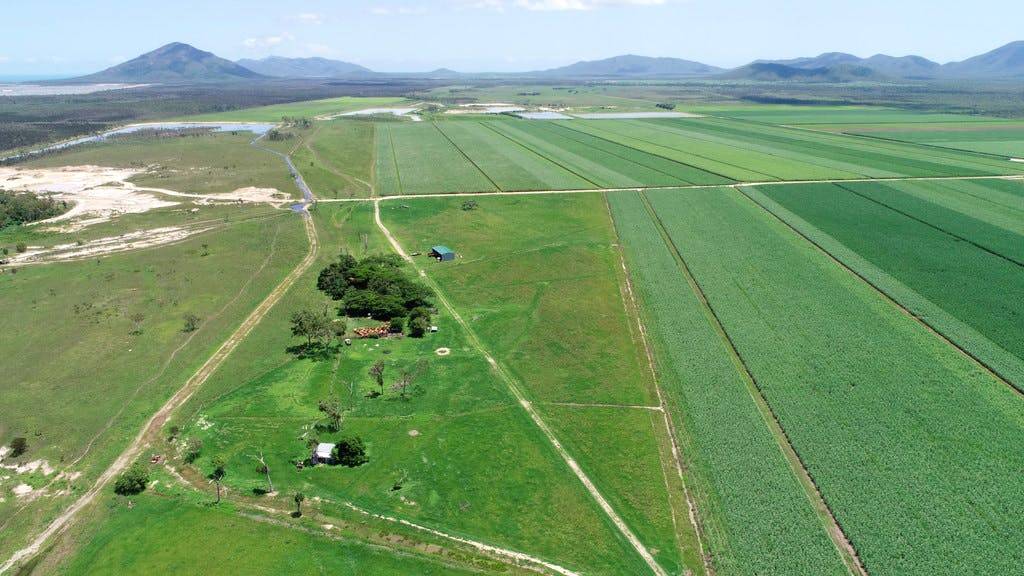 Proserpine property Billy Creek is being sold through an expressions of interest process through Elders, which closes on March 20.

Proserpine property Billy Creek is being sold through an expressions of interest process through Elders.

A UNIQUE North Queensland farming operation backed by 900-plus megalitres of water is generating major interest among beef and cropping producers alike.

Offered by Geoffrey and June Blair, the 1314 hectare (3247 acre) property has more than 900 megalitres of water storage plus untapped bores and wells.

Billy Creek is located 15 minutes from Proserpine and 25 minutes from Airlie Beach and is well described as having much more to offer than meets the eye. 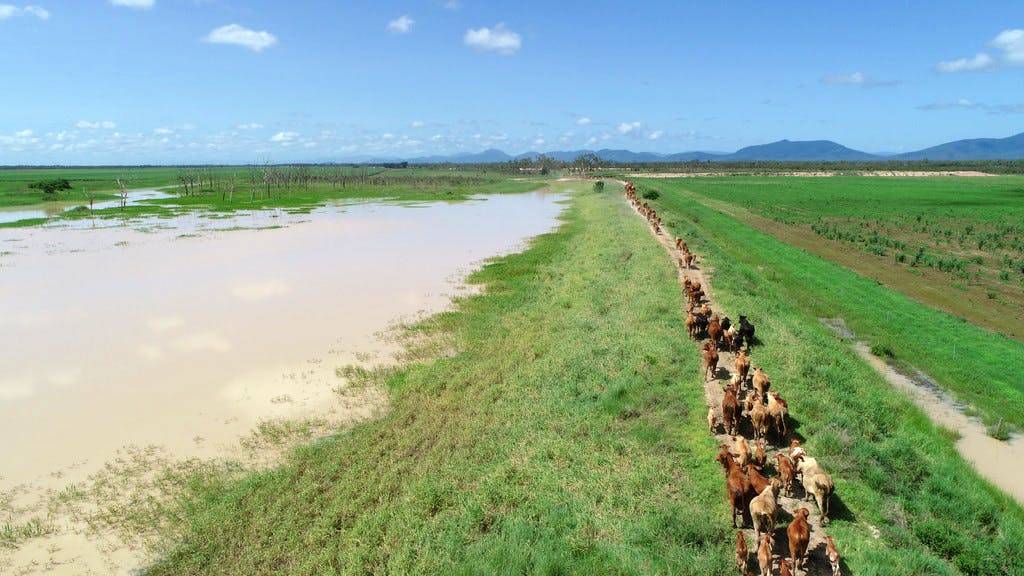 Billy Creek is currently running 400 mixed cattle with the capacity to run an additional 200 head.

With 90 per cent of the level property cleared, there is an opportunity to grow a wide range of crops. These have included soybeans, beans, watermelon, sorghum, mung beans, cane and forage sorghum.

Billy Creek has been carrying more than 400 mixed cattle, with room to carry another 200 head. 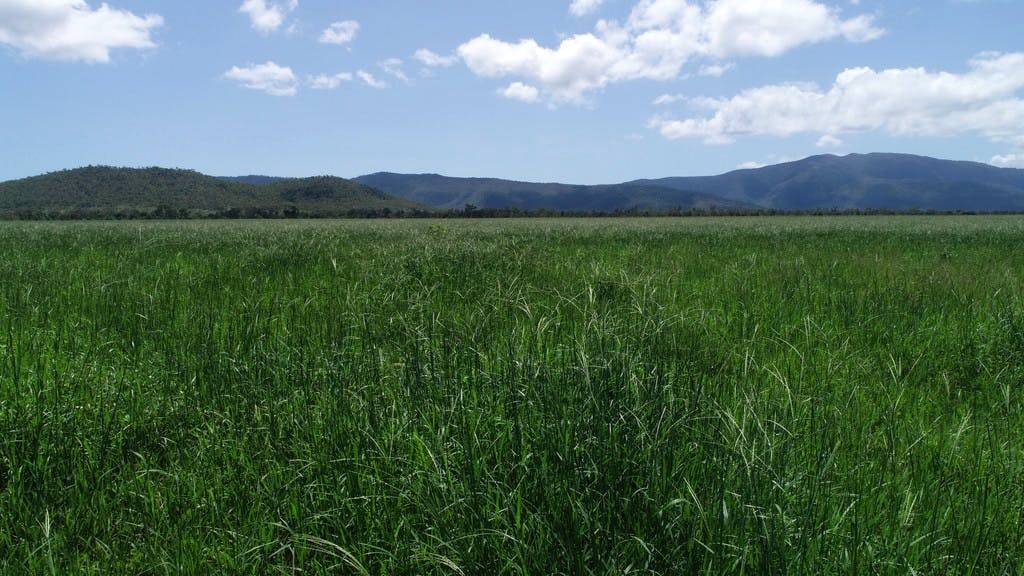 The property is fully fenced with a lane way system and cattle yards.

Improvements include a recently renovated, four bedroom home, and four sheds located across the property, including a workshop near the house.

Billy Creek also has access to the tidal Gregory River.

There is also passive income generated from a sand mining lease on the property.

Billy Creek is being offered on a walk in, walk out basis. Expressions of interest close with Elders on March 20.