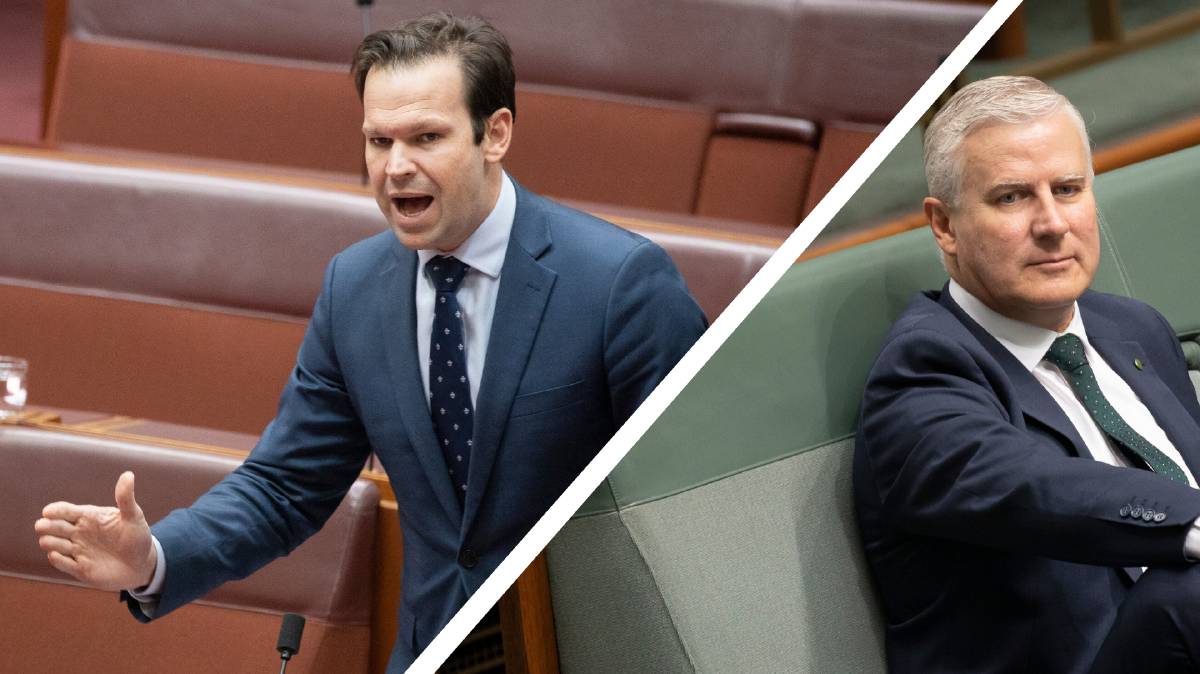 "I sometimes shake my head at the NFF."

HIGH-ranking Nationals politicians have taken a shot at the National Farmers Federation's climate policy, in a bid to defend their opposition to Labor's policy of achieving net-zero emissions by 2050.

Comparisons have been drawn between Labor's 2050 target and the National Farmers Federation's (NFF) policy to "trend towards" carbon neutrality by 2030.

Nationals Senator Matt Canavan said he didn't support NFF's policy and the organisation was "off on a limb here".

"I sometimes shake my head at the NFF," Senator Canavan said.

"I know many farmers don't support the NFF's position on this and I think they need to reflect it."

Senator Canavan said proceeding to net-zero emissions would see a decline in agriculture because "you've got to convert a whole lot of farmland to forestry to offset the continued use of fossil fuels".

"That will pull the economic rug out of so many regional towns," he said.

NFF chief executive Tony Mahar clarified the organisation's climate policy does not include a reference to carbon neutrality by 2050 target.

"We have reached out to Senator Canavan this morning to help him understand the details of this aspiration," Mr Mahar said.

"Our 2030 Roadmap, the plan for Australian agriculture to be a $100 billion industry by 2030, includes an aspiration to be trending towards carbon neutrality by 2030.

"This aspiration was developed by grassroots farmers and has been in the public domain for 18 months now."

"Trending towards and actually achieving might be two different things," Mr McCormack said.

"It's aspirational by the NFF, good on them, and I support [NFF president] Fiona Simson and what the NFF stand for.

"But the fact remains we want to make sure we grow agriculture.

"What the Nationals support is jobs in regional Australia and jobs in agriculture."