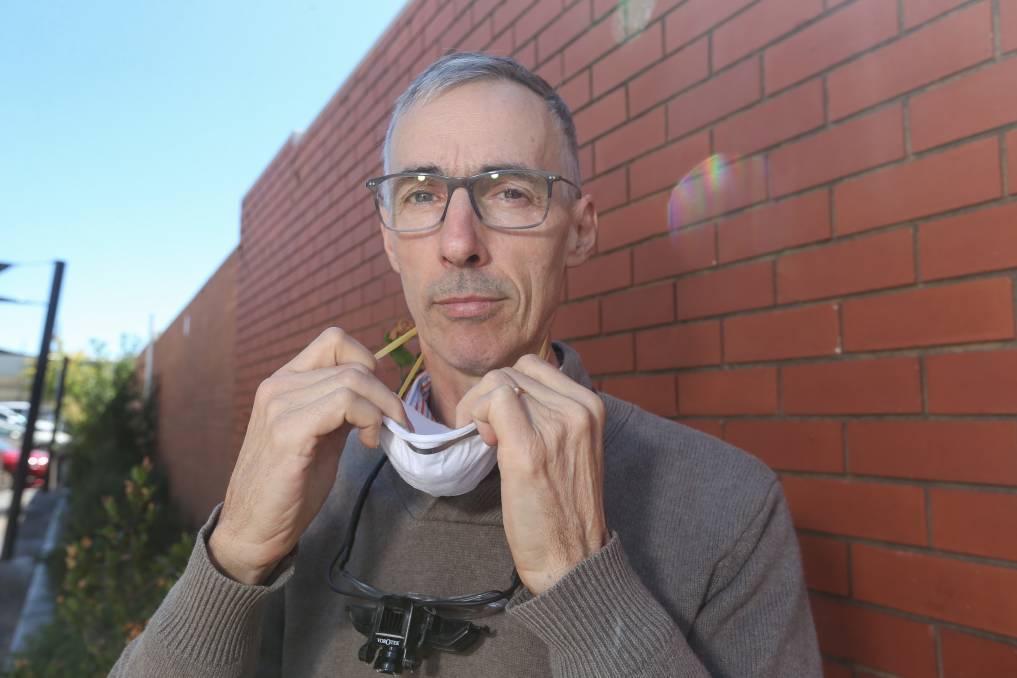 GP fears for health workers if advice not heeded.

Health workers - and the sustainability of the health system itself - will be at risk if the coronavirus pandemic isn't taken seriously, a GP has warned.

The NSW GP has criticised the government's 'confusing' approach to coronavirus and demanded more protective clothing and kits for health workers.

Michael Bartram, of The Doctors Lavington, said people should remain calm but they also needed to be proactive about social distancing and isolation.

"It has become clear to me that the advice surrounding the pandemic is not being taken seriously," he said.

"The confusion created by our leaders insisting on business as usual then retracting the advice they give has left people in a dangerously uninformed position."

The physician said he understood politicians wanted to ensure residents were not alarmed, but people needed to take precautionary measures.

"States seem to by-and-large to be handling things as clearly as they can but there's been a bit of cross-confusion with some of the messages put out by federal politicians trying to downplay situation," he said.

"Nobody wants panic but particularly if measures suggested by World Health Organisation aren't undertaken as soon as possible the system won't be able to cope."

Dr Bartram said now was the time to act to ensure the outcome of coronavirus doesn't spread from bad to unbelievably bad.

"Social isolation in these circumstances is not an act of fear or an overreaction, it is an act of love and respect for your community," he said.

"If the numbers of cases grow unabated then we will be looking down the barrel of a community crisis the likes of which has not been seen in my lifetime." 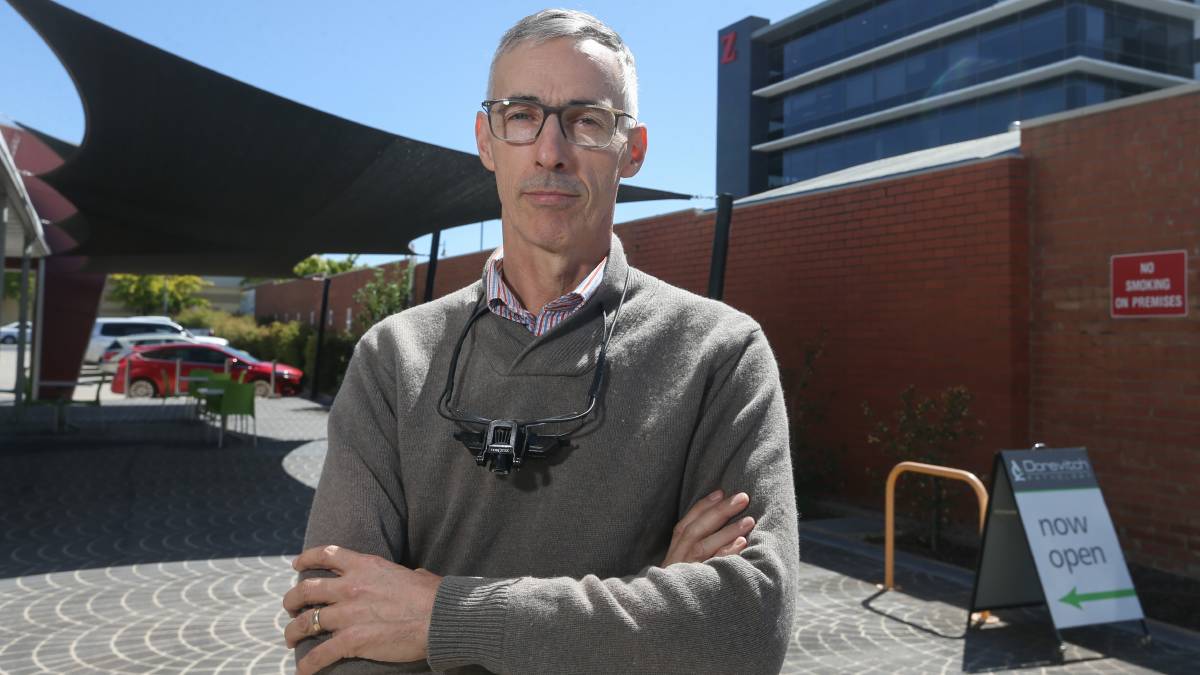 Dr Bartram said routine gatherings for coffee, birthday celebrations, weddings and funerals should be given up or attendees should follow strict guidelines.

He said it was extremely important that anyone who believed they could have coronavirus stayed away from general practices.

Not doing so put health professionals at risk as they only had a limited supply of protective items, Dr Bartram said.

"We've ordered 200 extra kits to our clinic of nearly 20 doctors and can see that could rapidly be used up if [people do not self-identify for screening]," he said.

Dr Bartram called for the government to provide more protective kits to GPs.

"Everyone in the health industry needs to be well equipped, this is not going away in 14 days' time, it's going to be an ongoing concern for some time," he said.

"We need the capacity to deal with patients safely or we'll find the health industry collapses if health workers are getting sick."