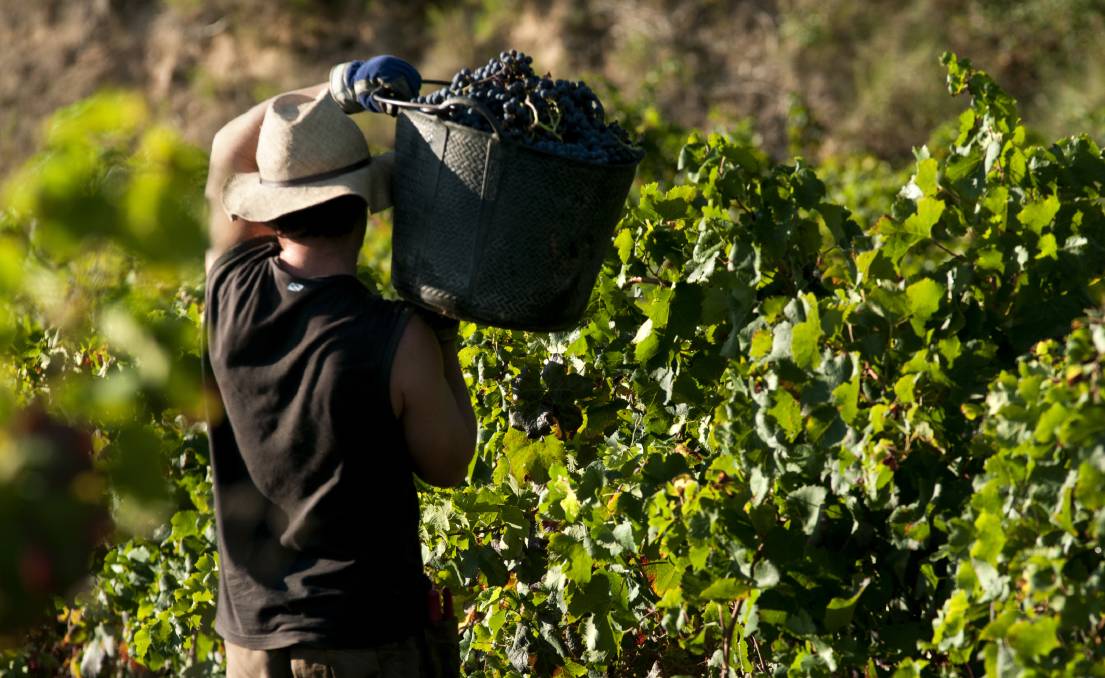 Horticulture is pushing for visa changes to ensure a workforce.

THERE are growing calls for the federal government to extend work visas so fruit and vegetable crops can be harvested, and future plantings planned.

These employees had been approved by the Department of Education, Skills and Employment and were due to arrive in the coming weeks to start the citrus harvest in Queensland.

Travel bans have also seen working holiday makers (backpackers) unable to fly back to their home countries, despite their work visas ending.

The National Farmers' Federation Horticulture Council and the Australian Fresh Produce Alliance (AFPA) have united in asking the government to solve the labour crisis.

"Horticulture growers across the country employ local and overseas workers and require certainty around visa arrangements to know if their business can continue," NFF president, Fiona Simson said.

"Fruit and vegetables are perishable products and must be picked pending seasonal conditions and this means it's crucial that growers have access to a sufficient labour pool. "We are asking the government to allow foreign workers currently employed in horticulture to continue to work even if their visa is coming to an end.

"We also need assurances that businesses can move harvest labour from one location to another, including interstate, in a safe and practical way that helps prevent the spread of COVID-19."

The AFPA said the visa extension is required for more than 2700 seasonal workers and 7000 backpackers currently in the country.

"While there will be significant employment opportunities for Australians, with AFPA member businesses already employing more than 5500 Australians across every state of Australia, industry also urgently needs an immediate extension of the visas for seasonal workers and backpackers who are currently in Australia," AFPA chief executive officer, Michael Rogers Mr Rogers said.

But there have been no promises given by the government.

Speaking on Radio National Breakfast this morning (Wednesday), agriculture minister David Littleproud said even though pickers were required for food security, the industry needed to prove it had the protocols in place to keep the community safe.

"In our meat processing sectors they're doing that, they have a continuity plan. But for those that are using transient labour, we're going to have to work through a protocol that can give comfort to the community," Mr Littleproud said. 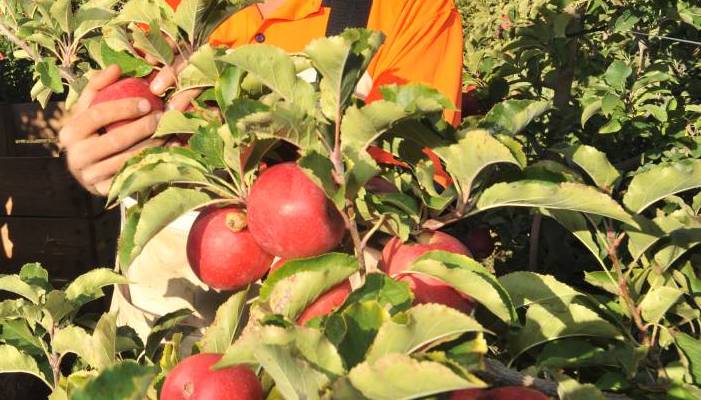 "And NFF, Fiona Simson has been forward leading on this, we've had conversations.

"And in fact the horticultural industry is already working on that."

Last Friday in another interview, Mr Littleproud said he was meeting with the immigration minister and the workforce minister in hopes of having a finalised arrangement, however nothing further has been announced.

In that interview, he said farmers need fruit off the tree when it's ready to come off and they need the labour there to do it.

"And that also feeds into our food security and giving all Australians comfort that that food will be on the shelves when they go to the supermarket."

AUSVEG was one of the first to raise the worker issue.

Ausveg national manager - public affairs, Tyson Cattle, said in addition to a visa extension, the industry needed more mobile and flexible working arrangements for those foreign workers who are already in Australia.

"Visa extensions for seasonal workers and backpackers will help provide some certainty for growers, who have already experienced extreme hardship through drought and the summer bushfires - any help that the government can provide will be welcomed by industry," he said. 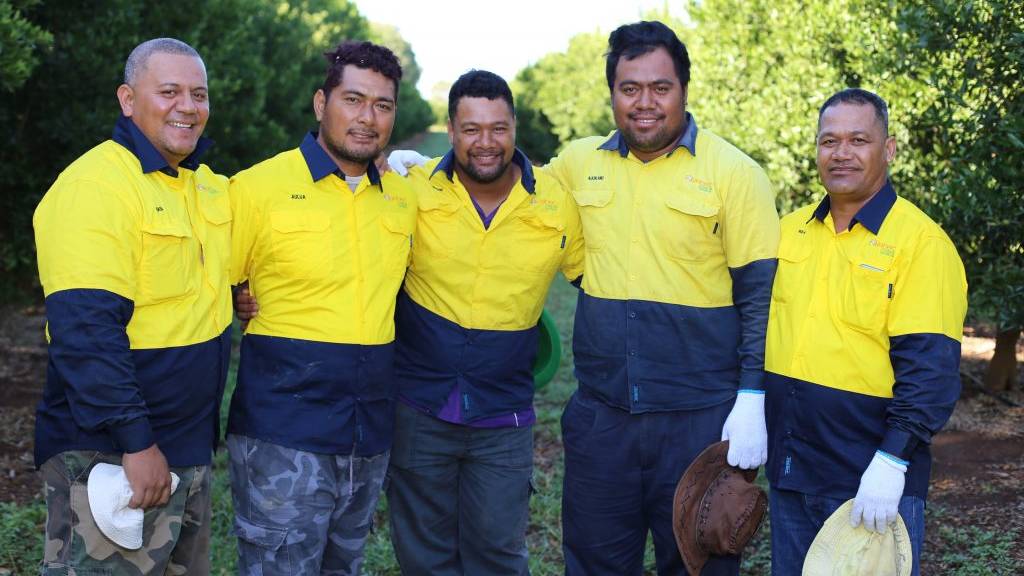 While some growers are already experiencing labour shortages, there could be longer term implications as future crops are planned.

The NFF's Ms Simson said without these workers, growers throughout Australia would likely reduce plantings, which could also see locals who are permanently employed on farms, lose their jobs.

"The industry applauds federal and state governments for recognising agriculture and horticulture as essential services," she said.

"It is now up to the federal government to allow foreign workers to legally stay in the country, so growers can continue to provide the produce that is so critical to Australian consumers." 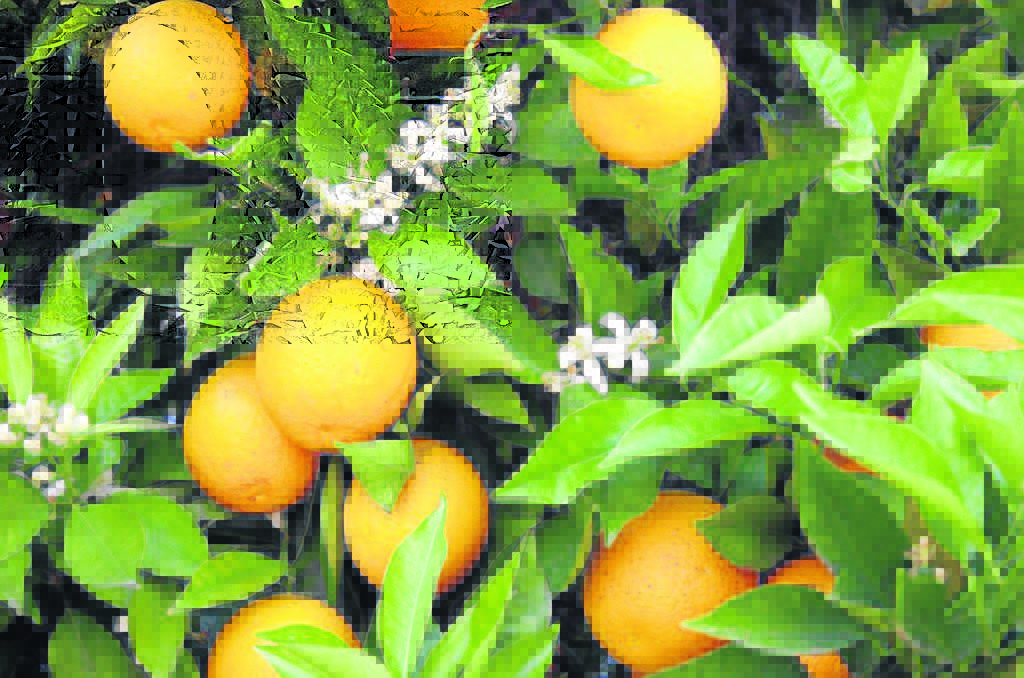 Citrus Australia CEO, Nathan Hancock, said the SWP had proven critical in past seasons in providing the labour needed to harvest the national crop of 750,000 tonnes of oranges, mandarins, lemons, limes and grapefruit.

"Unfortunately, the travel ban has stopped these employees from arriving, leaving our citrus growers with no options," Mr Hancock said.

"We have written to all relevant ministers for an immediate exemption to this travel ban for all individuals who have already been approved to enter Australia under this program.

"Under the SWP, they will be housed on-farm, including a 14-day period of self-isolation upon arrival."

We need to be very clear - this is an immediate need. We need to retain our present staff so our growers can continue to put bananas on supermarket shelves. - Stephen Lowe, Australian Banana Growers Council

Mr Hancock has called on the federal government to immediately extend the visas of those employed under the SWP, as well as backpackers, for a period of six months to help with harvest.

"We need government to clear its mind of bureaucratic processes and pull the levers at their disposal," he said.

One of the largest horticulture representative groups, the Australian Banana Growers' Council (ABGC), threw its weight behind the push.

ABGC chair, Stephen Lowe, said retaining current staff on bananas farms was imperative to protect the continuity of supply of bananas to Australian consumers, and keep banana growers in business. Mr Lowe said the ABGC had written to eight federal ministers (including the employment, immigration and agriculture portfolios) and other politicians to lobby for visa extensions, however a lack of action to date was concerning and failed to reflect the urgency of the issue.

"We appreciate there are a large number of people in other industries who have lost their jobs already as a result of the strict regulations introduced by the Government," Mr Lowe said.

"However, for our national industry right now, it is imperative that we do all in our power to retain our existing workforce (locally), in the current restrictive environment that we all are currently trying to navigate and adapt to.

During peak harvest seasons in the region, seasonal workers and backpackers comprise some 20 per cent of the workforce, while working visa holders up to 50pc. - Joe Moro, FNQ Growers

"We need to be very clear - this is an immediate need. We need to retain our present staff so our growers can continue to put bananas on supermarket shelves."

FNQ Growers chair, Joe Moro, said the industry in Far North Queensland, extending north to Lakeland, west to Dimbulah and south to Innisfail, was a fruit and vegetable mecca of northern Australia, producing more than 80 different varieties of fruit and vegetables, and showing incredible growth in recent years.

"But like other horticultural production regions throughout the Australia, we rely heavily on seasonal workers and backpackers as a source of labour for our farms," Mr Moro said.

"During peak harvest seasons in the region, seasonal workers and backpackers comprise some 20 per cent of the workforce, while working visa holders up to 50pc." 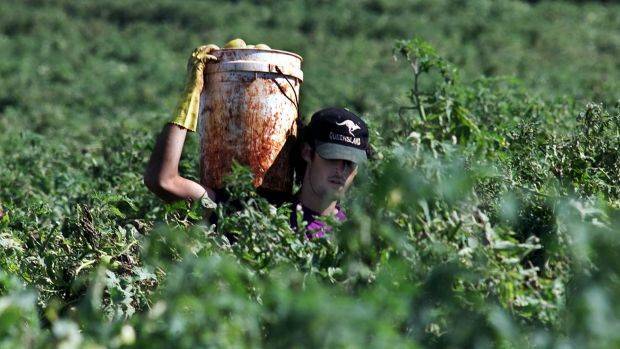 Mr Moro said the restrictions were already being felt in industries such as avocados, currently in harvest, but other industries feared without access to labour, growers would be left with little choice but to leave crops in the ground, or on trees.

Qld industry body, Growcom, is carrying out a survey to ascertain labour needs in the horticulture industry from April to September 2020.

The aim is to help government and industry better understand labour needs down to a regional level and ensure measures put in place are scaled and responsive.

Growers have been encouraged to take part in the 10-minute survey, Horticulture Labour Forecast - April to September 2020, which is available HERE. It closes this Friday (April 3).