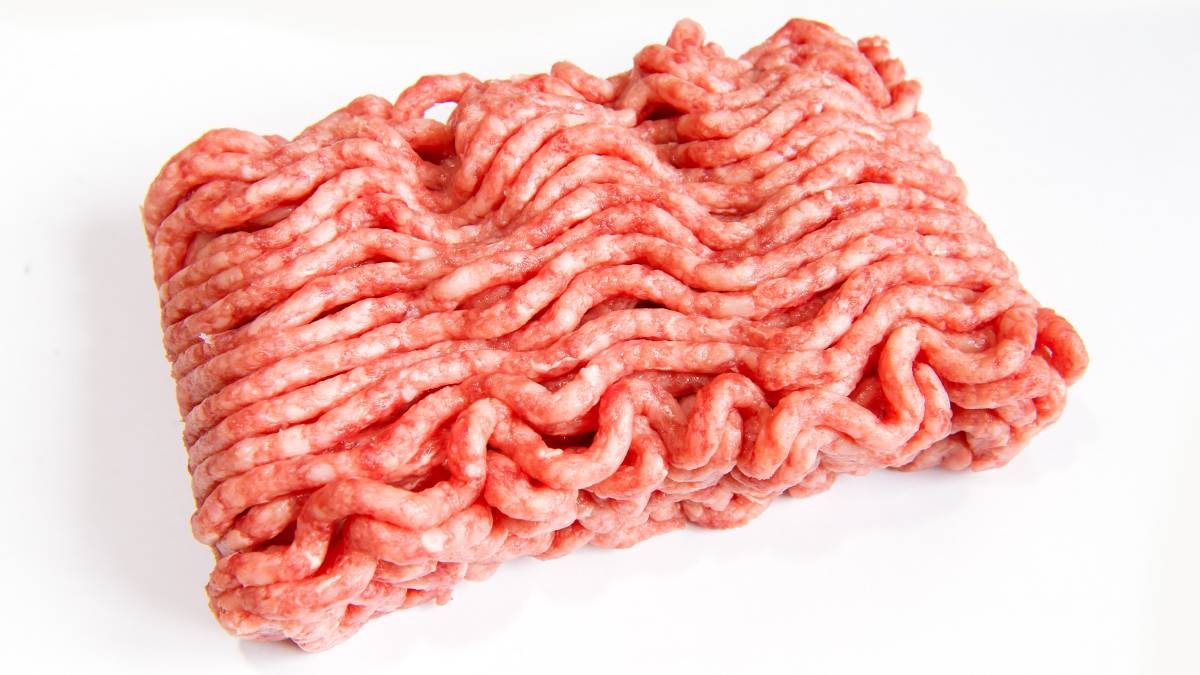 Butchers hit back at 'cheap move' by supermarket giant.

SUPERMARKET giant Coles has chopped mince prices in a move butchers are describing as disingenuous.

Coles says it is slashing the price of selected beef mince by 20 per cent for a limited time to "help lower the cost of the household staple at a time when many Australian families are doing it tough."

Butchers, and indeed some beef producers and marketing experts, are far more cynical, saying it is the result of being caught with too much in the chiller and also an attempt to claw back custom from butchers.

The ability to match supply and demand on retail shelves would be extremely challenging under current circumstances, they acknowledged.

However, the move would hit hard independent butchers, who are currently contending with a very high cattle market and no ability to offset mince with other non-meat products.

Coles has dropped its 500 gram three star regular beef mince to $4.80 and four star offering to $6 until April 7.

"We have seen demand for meat increase astronomically as customers need to cook at home more often, with over five million packs sold over the past four weeks. We have worked with our dedicated farmers to pull out all the stops to increase supply and offer great value to customers at this challenging time," she said.

Coles has also donated more than $650,000 of beef mince to food rescue organisations SecondBite and Foodbank who are providing essential meals to the most vulnerable.

Over the past four weeks Coles has doubled the volume of beef it purchases from suppliers, Ms Gilbert said.

"The added supply has allowed Coles to remove purchase limits on all meat products in our supermarkets, making it easier for customers to buy the meat they need to feed their family," she said.

Head of retail at the Australian Meat Industry Council and Singleton butcher Robert Constable said supermarkets failed in meeting the panic-buying demand and as a result lost up to 40 per cent of their mince trade to independent butchers.

"They're are now stopping at nothing to get it back and to make the butcher look expensive," he said.

Butchers report they have handled up to five times the amount of mince sales they normally do in recent weeks.

They are confident they will keep many of the new faces, as the value of a relationship with a local butcher has been very clearly spelled out during the crisis.

"We initially hoped we'd retain 10pc of the new business but we keep very good data in our business and we are tracking at 30 to 35pc at the moment," Mr Constable said.

"This is a time now to educate consumers about gate-to-plate and the role butchers play because people are really listening at the moment."