UPDATED: Lentil prices have risen by about $70/t in the past week due to concerns about food security in India. 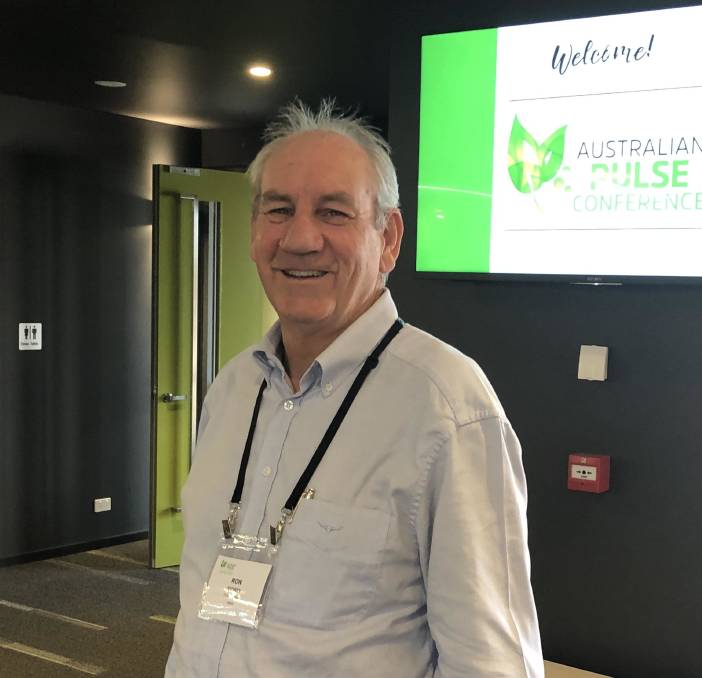 AUSTRALIAN lentil producers who held on to their crop have received a windfall over the past month with prices skyrocketing to above $800 a tonne.

International pulse markets are watching the situation in India, the world's largest consumer of pulses as its responds to the COVID-19 crisis.

There has been a general push by India to try and shore up its food security by making purchases.

This has seen massive demand for the remaining unsold lentils in Australia.

Viterra, the major bulk handler in South Australia, Australia's largest lentil producing state, said in its March update that lentils had made up the majority of the 7000 tonnes delivered into its system.

It also noted there was strong international demand for product and that there was a busy ouitloading program, not only for bulk grain, such as cereals, but via containers the mode most lentils leave the country.

The catalyst for the buy-up has been the introduction of a new policy from the Indian government.

The Indian government has introduced a $35 billion assistance package, which will provide essential food items, including pulses to over 800 million poorer Indians.

There will be a big impact on supply chains, with wharf workers and the like heading back to their home villages.

Labourers normally employed in itinerant harvesting have also headed and many will not be available which may impact the nation's ability to get winter (rabi) crops off.

Pulse Australia chairman Ron Storey said the lentil sector was the biggest winner in the Australian context by virtue of being the only pulse crop grown here popular in India with significant stocks still unpriced.

"There was not a big chickpea crop last year and the old crop is virtually all sold but there were still a few lentils unpriced and there has been good demand for them," Mr Storey said.

"At present we are not sure how sustained this rally will and whether it will just a temporary thing as India looks to get itself covered in terms of supply, as with many things regarding markets we are in somewhat uncharted territory."

While the cargoes move by sea there has been disruption on the administrative side of things with documents normally couriered by air now struggling to get through due to the massive cut in air services.

Longer term, concerns about Indian food security, particularly regarding potential disruptions to the planting of the summer (kharif) crop, could potentially lead to an easing of the trade restrictions in place on key Australian pulse products, such as chickpeas.

He added the low Australian dollar was making Australian exports more competitive on the world stage.

Australia's other major pulse crop heads mainly to the Middle East rather the subcontinent.