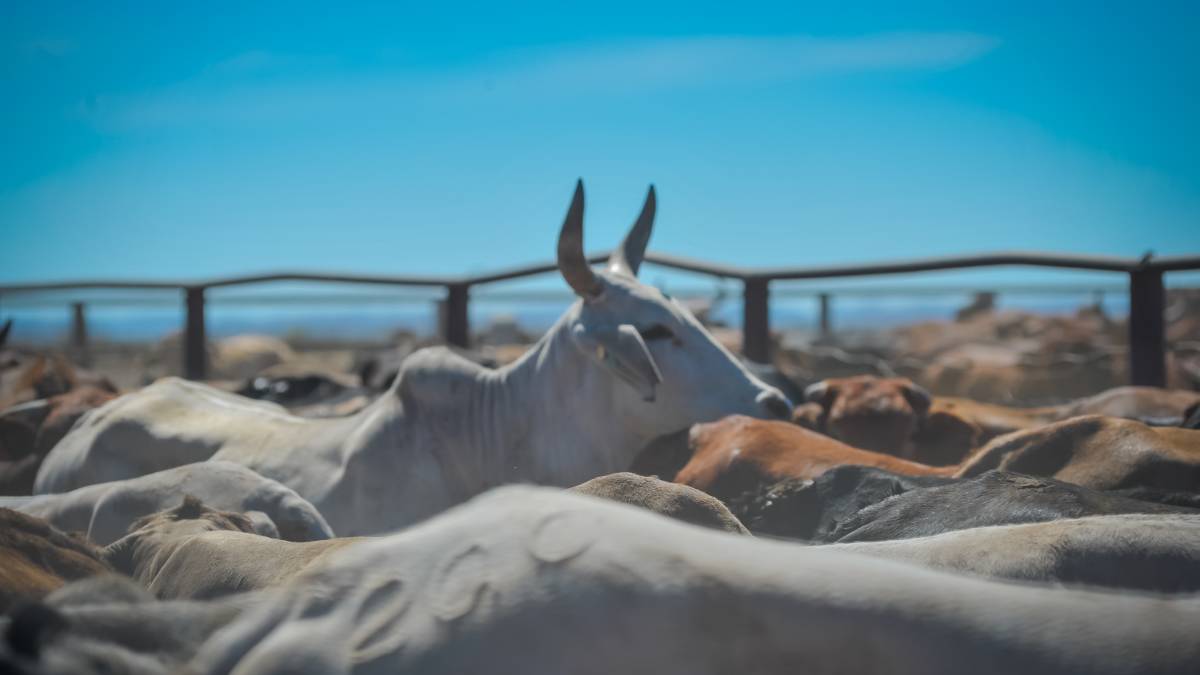 Movement form means pastoralists need permission to travel on their own properties.

NTCA chief executive officer Ashley Manicaros said the Northern Territory police designated area compliance form would mean some pastoralists would need a form to travel on their own properties, making the process impotent.

"In order to ensure there is traceability to prevent any community spread of Covid-19 the NT Government implemented this form in addition to all the other clearances that pastoralists have willingly embraced at this time," Mr Manicaros said.

"However, unlike the other times they have created this form without any consultation and as a result we will have the ridiculous situation of pastoralists filling out forms to stay on their own property. For example a number of cattle stations straddle the Stuart Highway. If a pastoralist wants to cross the highway to get to the western or eastern side of the property and there is a checkpoint then they will need one of these forms to cross over and a form to cross back.

"One Central Australian example had a pastoralist pass through the same checkpoint three times in a single day which would require six individual forms to do so.

"The same example exists on the Victoria Highway with a pastoral property near Katherine. This is totally impractical."

"NTCA members and our associate members have created and applied the stringent requirements of Chief Health Officer-approved Covid-19 management plans and have worked well with government on the closing of the Territory borders. But this was done without any consultation and without any thought to the logical process which should be followed."

Mr Manicaros said a pastoralist traveling along the Stuart Highway to a major regional centre like Katherine or Alice Springs, who was never leaving that route to enter a designated area, should not be deemed high risk.

"The majority of these pastoralists are already working in an isolated environment now and following all the procedures set out by the CHO to do so," he said.

Mr Manicaros said pastoralists had applied for and been given exemptions to continue to operate for a host of reasons including animal welfare and to ensure supply chain continuity but that now appears defunct given movements are being further restricted.

"Pastoralists have been doing the right thing meanwhile we have been reporting to police examples across the NT where people are bypassing police checkpoints including by traveling along the rail corridor to reach major towns," he said.