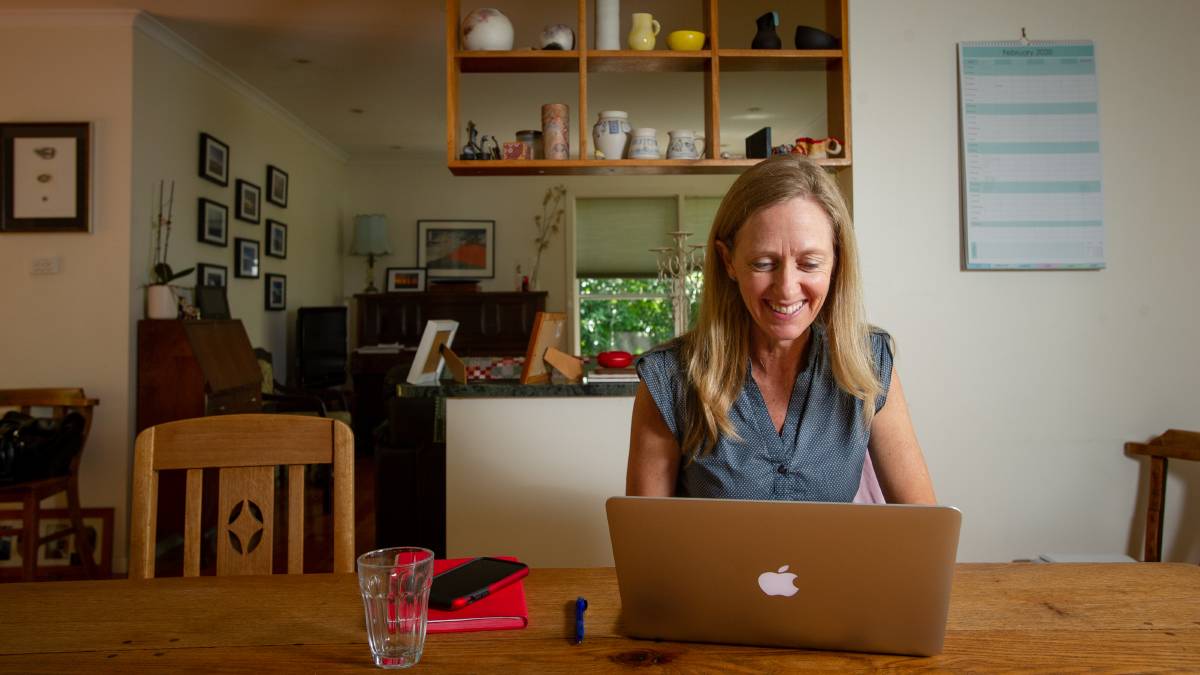 FLEXIBLE: Working from home arrangements are expected to be much more common once the pandemic has finished. Photo: Elesa Kurtz

The corona pandemic may have a lasting affect on working habits.

THE corona pandemic may have a lasting affect on working habits, with a new report estimating almost one in three jobs could be performed from home in the future.

Although there are many benefits to working from home, the report from The Australia Institute's Centre for Future Work urged policymakers to get on the front foot to prevent abuse and exploitation, as working from home becomes more common.

He estimated about 30 per cent of Australian jobs could conceivably be performed from home, with office-based jobs most flexible to a home location.

"It is likely that much of the increase in at home work will become permanent," Dr Stanford said.

"So it is crucial policy makers pay top-priority attention to ensuring the safety and fairness of work from home arrangements."

Dr Stanford flagged several issues that could arise from the rapid expansion of work-from-home arrangement, such as fair compensation, extra expenses associated with working at home, rules around working hours and protecting the privacy of workers from undue surveillance by employers.

The report stated it would be "important for workers to maintain personal choice in the decision about whether to work from home", rather than have the decision forced upon them.

"Working from home may be preferable for some staff, due to reduced commuting time and expense, greater flexibility, and other benefits," the report stated.

"On the other hand, much evidence also suggests that employee trust, cohesiveness, and mental health are strengthened by shared workspaces and interactions with colleagues."