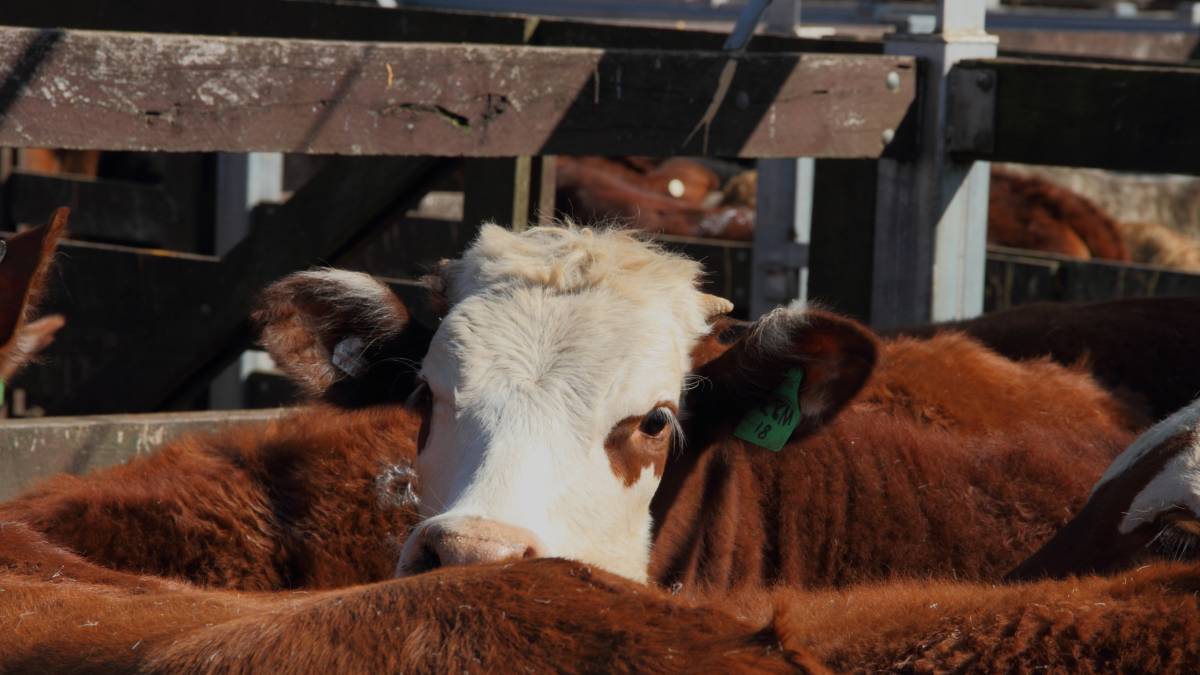 UNCERTAINTY around operating conditions at saleyards continues to create market instability and contribute to the short supply situation that is underpinning relatively solid cattle prices.

Producers seem to be holding back cattle, concerned about buyer competition around the rails, but also conscious of much-touted winter shortages pushing prices to higher levels.

However, analysts say producer sentiment will eventually be balanced by the need for cash flow on-farm.

In the next fortnight, cattle prices are expected to hold on the back of positive rainfall outlooks for much of the country, despite the two shortened processing weeks limiting throughput.

Many southern producers currently have the benefit, depending on age of cattle and ultimate markets targeted, of holding for some time, agents and analysts said.

Rural Bank's recent analysis on the estimated impact of COVID-19 on Australian agriculture said direct sales and online platforms were providing alternative channels to physical markets and would likely prove an effective mitigator to the disruption in the medium term.

That would especially be the case if combined with a stabilising of the quantum and frequency of new regulatory measures, the analysis said.

Meat & Livestock Australia market analysts said a renewed sense of optimism swept through cattle markets on the back of widespread rainfall over the past two months.

A correction was inevitable and while COVID-19 disruption caused a dampening effect, the impact of elevated cattle numbers, in response to record prices, triggered an adjustment, they said.

MLA's temporary indicators, which provide a perspective of cattle market trends in lieu of the now-suspended Eastern Young Cattle Indicator, show feeder cattle prices in particular have come under pressure in the past few weeks.

They are down a little over 10 per cent on the March peak, however are still more than 30pc higher than where they were at the start of 2020.