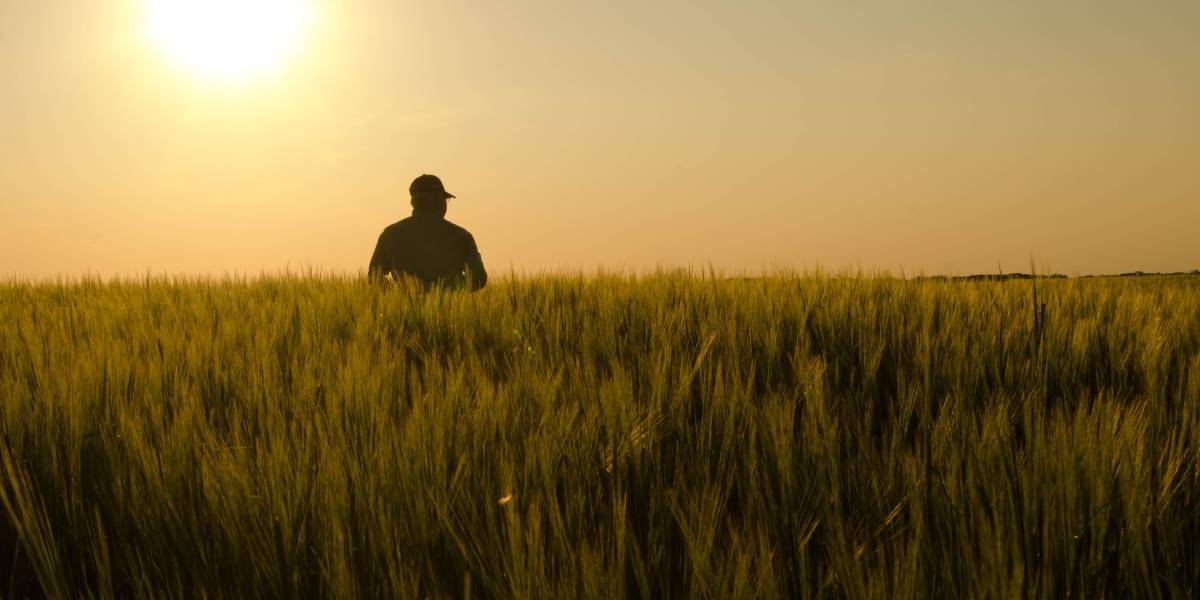 ENGINE ROOM: The nation's economic recovery from the pandemic will start in regional areas.

The nation's "engine room" has already begun revving into action, with each state kicking their regional areas up a gear up in their own unique way.

AUSTRALIA'S regional areas will lead the nation in its economic recovery from the pandemic, premiers and ministers from across the country have declared.

The nation's "engine room" has already begun revving into action, with each state kicking their regional areas up a gear up in their own unique way.

A number of the state's regional businesses have already changed their operations to take advantage of the situation.

Victorian Agriculture and Regional Development Minister Jaclyn Symes said regional Victorians were some of the most innovative and resilient people around.

"Regional businesses from mines and quarries to farms and factories have kept the lights on and supermarket shelves full across the state, and I couldn't be more grateful and proud of them."

Western Australia has launched a dedicated jobs website - called Jobs in WA Food and Ag - to link displaced workers with jobs in the state's primary industries.

"This has meant the big economic drivers in many of our regional communities have continued to operate," WA Regional Development Minister Alannah MacTieran said.

"Our government has worked hard to ensure that rurally-based industries like resources and agriculture are continuing to drive our state's economy throughout the crisis.

"We've put in place measures to allow resources companies to continue to use FIFO workforces with strong restrictions to protect the health of regional communities, and exemptions on intrastate travel restrictions for primary industries.

"However, a more positive impact that we have observed is a move towards regionally-based workforces."

In Queensland, Arrow Energy announced it will to start its $10-billion Surat Gas Project in the state's south.

The first stage will create more than 200 construction jobs, which will start almost immediately, with million of dollars going to local suppliers. Up to 800 construction jobs and 200 permanent jobs will be created over the course of the project.

Queensland Premier Annastacia Palaszczuk said it would provide jobs for people from Wandoan to Brisbane.

"It's projects like this - and the more than 1000 jobs it will generate - that will help us to our economic recovery," she said.

"It is an enormous vote of confidence in Queensland and just one example of how the regions will be integral to Queensland's recovery."

But he was confident they would "lead the way" back post-pandemic.

"South Australia's regions are the engine room for our state's economy with our primary industries and agribusiness sector a major driver," Mr Marshall said.

"The importance of Australian agriculture has been highlighted during the coronavirus pandemic and South Australia's regional communities will be critical to our economic recovery.

"We also have a world-class eco-tourism industry in South Australia which will play a key role as our state looks to bounce back."

NSW Deputy Premier John Barliaro said it was "our farmers who will get us through this crisis".

"It is only now, in the face of extreme adversity, that the true value of our farmers and regional communities is realised by those in the city," Mr Barilaro said.

"Only when the shelves are stripped bare do we realise food isn't grown in supermarkets and it is our regional communities that are the backbone of our nation."