There have been some issues with delays in getting products such as fertiliser to port but generally the agricultural supply chain is holding up well in the wake of COVID-19.

There are some delays in getting hold of crop inputs still but by and large the industry is pleased with how supply chains are holding up.

THERE have been some delays in getting delivery of farm inputs but by and large the Australian agricultural supply chain has stood up well to the challenges of the COVID-19 pandemic according to industry analysts.

And with the busiest period of outloading of grain for export and the importing of fertiliser and pesticide drawing to a close, industry insiders are optimistic of going through the upcoming planting season without major logistics disruptions.

"This year it is going to be a case of making sure you have got your orders in early, giving the supplies plenty of time to arrive and not just buying hand-to-mouth, but I think the supplies will get there on time if you're organised," said Jonathon Hewitt, Rural Bank's head of eastern sales.

"The global picture shows the slowing of the movement of goods in all commodities," Mr Hewitt said.

"We might see a lack of containers available, it might be a lack of staff at the wharves but things are moving a little slower."

Mr Hewitt's take is good news for anxious growers still waiting for herbicide orders from a certain supplier currently on the water to arrive, with the ship due to unload next week..

He said Australian farmers could be heartened by the way the supply chain held up in the face of the massive demand for fertiliser and herbicide in the first few months of 2020.

"There was huge, unexpected demand by virtue of the rain at the start of the year through NSW and Queensland which was not widely predicted.

"We did see some hold-ups and some difficulties in farmers getting supplies but they were delays rather than not being able to source the product at all."

Amongst grain exporters there are concerns about liabilities for demurrage charges should a cargo be stranded at port if wharf workers became ill with COVID-19. 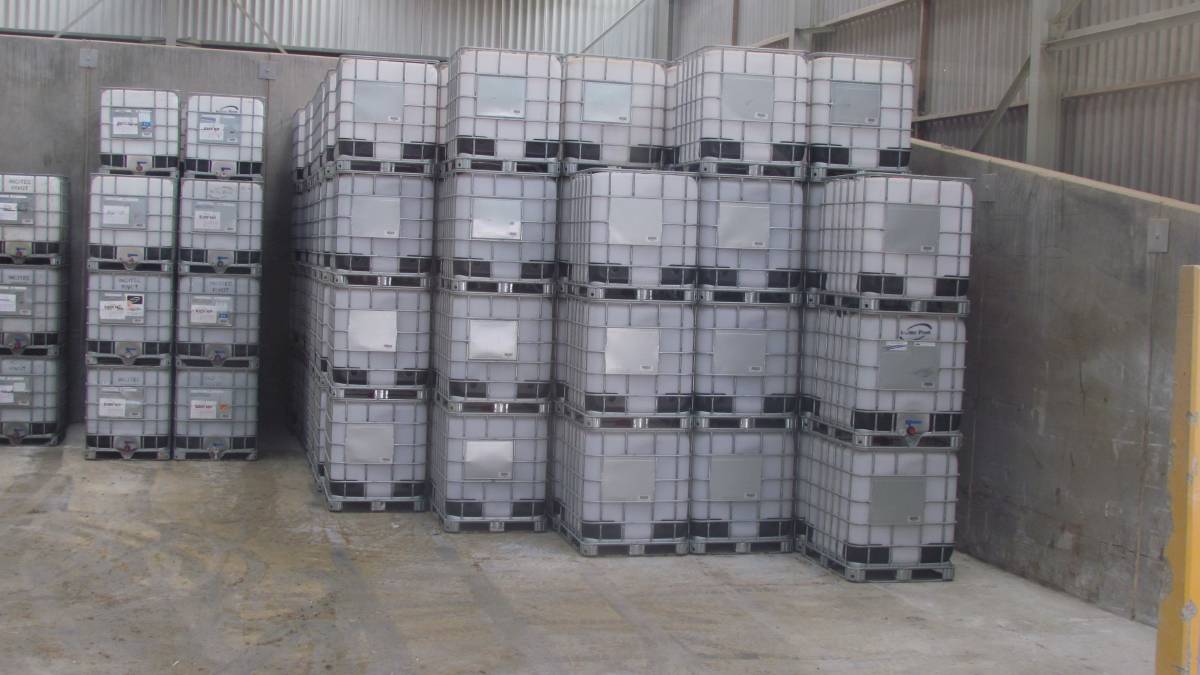 Timely access to herbicides is a key priority for grain growers this year.

However, David McKeon, chief executive at GrainGrowers, said potential blockages in getting hands on critical inputs was by far the major worry for grain producers.

"We had a chat to the major suppliers and retailers of farm inputs and they've said they are managing relatively well, although it was challenging through March," Mr McKeon said.

"There were some mixed messages out there, and it was good to get clarity around exactly what the situation is like."

Mr McKeon said while the changes in supply chains due to COVID-19 were one contributing factor to the shortages, he said the upturn in seasonal conditions could not be underestimated.

"Things have turned around massively, especially in NSW and Queensland, since mid-January, when we were still planning on managing the big dry."

"The forecast wasn't looking great then we got the somewhat high levels of rainfall and that has seen a real swing in demand firstly for the pre-emergent chemicals and then for the post-emergent products, which we are working through now."

"The orders are in, and they suppliers are working through them.

"The main thing is that the major import pathways are largely working as they should."

In terms of other inputs, he said there were some reports of seed shortage, but added this was more reflective of demand for particular varieties.

"I don't think we will see a tangible impact, where farmers cannot get seed prior to the optimum sowing date."

Mr McKeon said the potential delays highlighted the importance of farmers being organised.

"The best thing is to chat with your agronomists and get your orders in early.

"It may mean having to store your fertiliser or the chemicals on-farm longer than you usually do, but if you're organised and get the message through to your retailer about what you need and when happily there should be no issue with supply."