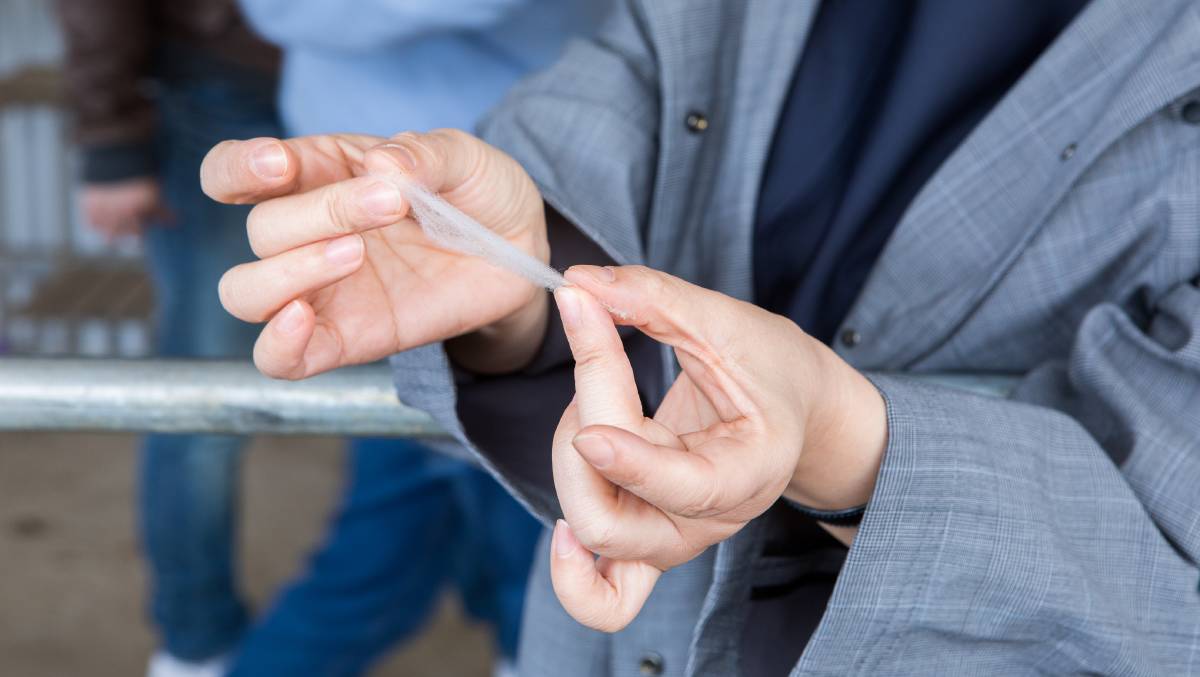 The International Monetary Fund is forecasting that some of the world's biggest wool consuming countries' economies are going to be hit hard by coronavirus.

New forecasts have revealed that the world's major wool consuming countries will see a large decline in economic output in 2020 as a result of coronavirus.

New forecasts have revealed that the world's major wool consuming countries will see a large decline in economic output in 2020 as a result of coronavirus, raising concerns about the future of demand for Australian wool.

But there is optimism that things may rebound in 2021.

The International Monetary Fund (IMF) has predicted coronavirus will have a V-shaped impact - a sharp contraction in all economies before a sharp rebound in 2021.

The IMF has forecast that world economic output will fall by 3 per cent in 2020 before bouncing back in 2021 by 5.8pc, assuming the pandemic fades in the second half of 2020 and that policy actions taken around the world are effective.

The predicted contraction in 2020 is significantly higher than the 0.1pc decline seen in 2009 after the Global Financial Crisis (GFC).

"This makes the Great Lockdown the worst recession since the Great Depression, and far worse than the GFC," IMF economic counsellor and research department director Gita Gopinath said.

The country to be hit the hardest of all advanced economies was Italy, with a 9.1pc shrinking forecast.

While Australia is not a major wool consuming country, its record run of 28 consecutive years of growth is predicted to come to a halt, with GDP forecast to fall by 6.7pc in 2020 before growing by 6.1pc in 2021.

National Council of Wool Selling Brokers of Australia executive director Chris Wilcox said the impact coronavirus was having on the world's economies would extend to reduced retail sales of wool products.

"All of the advanced economies are expected to see a serious contraction this year, and a fair bit of that will be a drop off in consumer spending," Mr Wilcox said.

"Even though there has been an increase in online sales, the vast majority of wool clothing is purchased in brick and water stores."

He said in a normal year, now was one of the quieter times for buying wool products as the the northern hemisphere headed into warmer weather.

"But it's about now that retailers start ordering for the autumn/winter period, and I imagine they'll be very cautious over the next few months," he said.

He said the forecast for Italy - which normally buys about 6-7pc of Australia's wool - was the most concerning.

"Imagine if in Australia, one-10th of our economy stopped; that's what they're seeing, it's just phenomenal," he said.

"All of those textile mills in northern Italy are closed down, so there's no scope for them to buy."

He said looking at China, where things were beginning to return to "normal", there was still a big drop off in retail sales.

"China holds our best hope for retail but there is still some hesitation among retail consumers in purchasing," he said.

Mr Wilcox said he was hopeful the price drop that occurred in the Eastern Market Indicator at the start of April would be the new level for the wool market in the uncertain months ahead.

"I think we'll see it bouncing around a bit over the next three to six months, maybe more," he said.

"But if there's more negative news, out of retail in particular, we could see further downside.

"I think we've got to ride the fluctuations as best we can."

He said it was important to put the current price levels into context.

"Prices are back to levels of mid-2016, before we saw the big run up of prices up until 2019, so we're back to where we were four years ago.

"Those prices were okay, not fantastic, but they were okay."