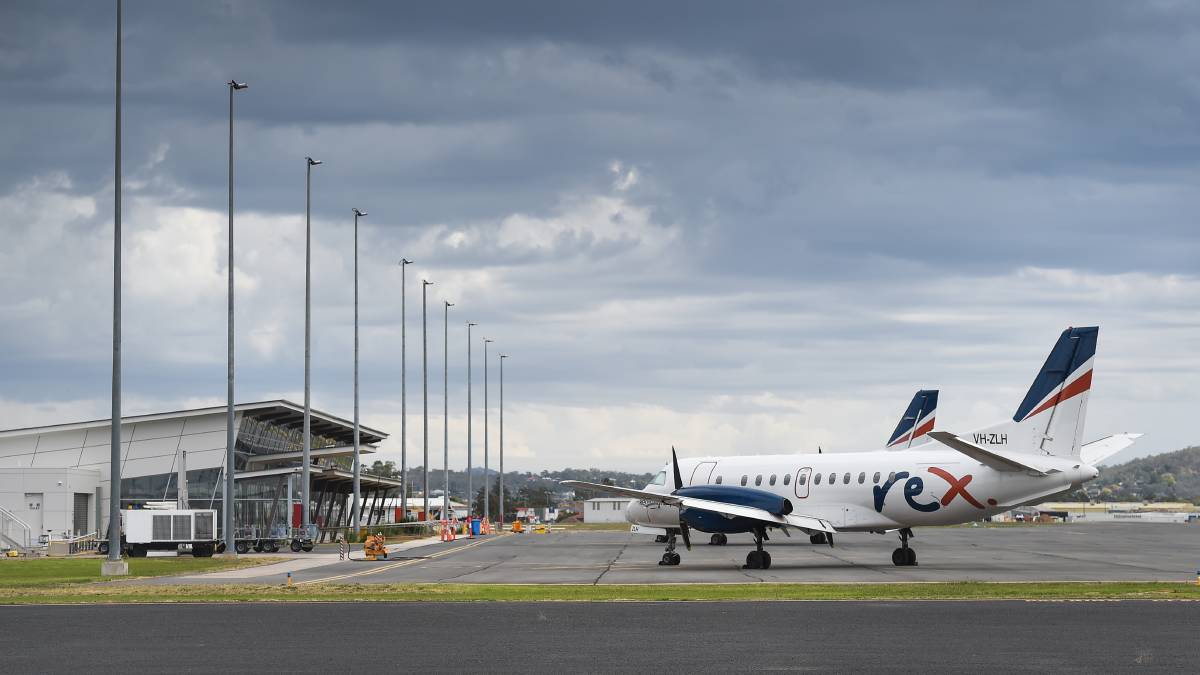 STILL FLYING: Regional Express has still been flying out of Albury to Sydney, Melbourne and Wagga and has guaranteed at least one return flight each week.

Regional Express will continue to provide flights for regional areas after funding agreement.

Regional Express has guaranteed 38 return flights will continue to operate across regional Australia over the next six months and has applied to the federal government to increase that to 76.

The company signed an agreement with the federal government on Monday, which will guarantee funding under the COVID-19 regional airline network support program.

Routes out of Sydney to Dubbo, Wagga, Griffith and Merimbula are included under the agreement. While Perth to Esperance, Melbourne to Mildura and Adelaide to Kangaroo Island have also been approved Commonwealth funding.

The government released revised guidelines last week that will increase the number of funded services to some locations.

Rex applied for routes already safeguarded to have multiple services and is waiting to see if funding for their Sydney to Armidale route has been granted.

"Without this intervention, many smaller regional communities would risk not having any air services at all for at least six months," he said.

"Never before has regional Australia been faced with such a massive and sudden threat. Regional Australia is very fortunate to have a government which places the highest national priority in ensuring the regional socio-economic fabric is not permanently destroyed by this national emergency."

He said without the funding, all independent airline carriers could have collapsed within days.

The news comes as Virgin Australia confirmed it has gone into voluntary administration.

"By funding a bare bones schedule for the next six months, the federal government has given all regional airlines a fighting chance to see through this pandemic," Mr Sharp said.

"With the Commonwealth assistance packages for regional carriers in place, we are confident that we will be able to help all regional cities who are willing to work in partnership with us to rebuild their regional air services to their full potential over the next two years.

"Rex will stand by all the regional communities that have stood by Rex during this global and national crisis."