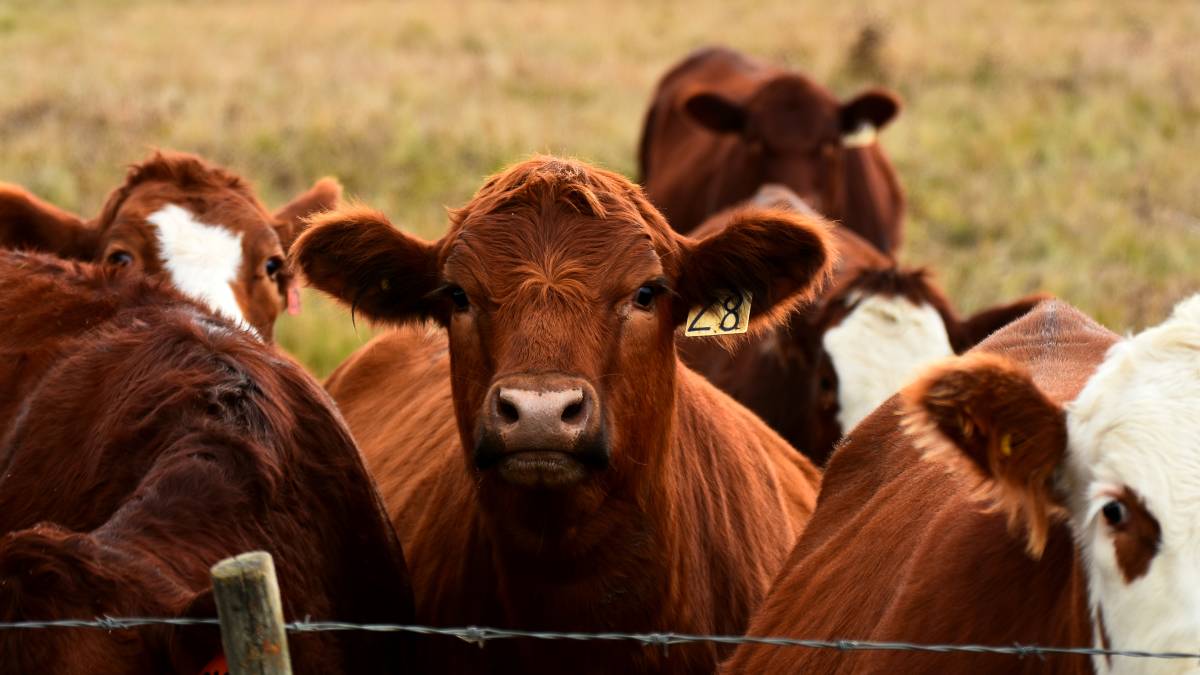 AN exceptionally good seasonal outlook over winter has put the prospect of Australia's cattle herd shifting from contraction to rebuild firmly on the agenda.

Cattle prices were a mixed bag this week, with some declines - mostly notably in feeder steers - as supply lifted with concerns around lockdown marketing starting to abate.

Prices for heavy steers and cows, however, were up slightly, as per Meat & Livestock Australia's makeshift national indicators.

Feeder steers dropped more than 10 cents in the past week to sit at 354 cents a kilogram liveweight; yearling steers are at 335c, compared to 359c a week ago but heavy steers are slightly up at 300c/kg.

Supply is expected to start tightening from here, which should keep the market stable.

Agents say the COVID-19-induced concern on the part of producers is starting to ease, particularly with the prospect of boosted buyer competition at saleyards courtesy of the advent of online bidding.

That note of positive sentiment should combine nicely with the Bureau of Meteorology's latest three-month outlook, which has most of Australia receiving above-average rainfall from May through to July, to create some market stability, analysts believe.

Certainly, producers from many regions are reporting a magnificent body of feed and saying they are now simply 'sitting back and watching the cattle grow.'

"We were expecting supply to contract sharply anyway and we saw that start to happen in February and March," Mr Cheetham said.

"Then there was a response to the record prices, and the growing uncertainty from lockdown, but as we move into winter, the expectation is supply will tighten strongly, especially if that weather outlook comes to fruition."

The female portion of total slaughter has reached 52pc, the lowest level since January 2019.

Given the extent of the turn-off of breeding stock last year, it would take some time to hit that 47pc, Mr Cheetham said.

"But we are certainly closer to rebuilding territory and perhaps will reach that point in the second half of this year," he said.

Warrnambool agent Gary Chisholm said cows were selling particularly well at the moment and good helpings of store cattle from Victoria were headed into NSW to areas where feed was now in paddocks.

The national medium cow indicator showed a 4c/kg jump in the past week to sit at 229c/kg today.

Mr Chisholm said many producers had been hanging onto cattle, with justified concerns about social distancing stifling buyer competition, but "that is all changing with online bidding."

"It's a great thing, it's bringing us all back to an even playing field," he said.

"While we could do with some more rain in the south, a lot of people have been in the position where they could just wait a bit and even though prices had been pretty good, it wasn't enough to tip their hand until now," he said.