There are concerns about whether New Zealand shearers will be able to come back to Australia ahead of the busy spring shearing period.

There are concerns about whether New Zealand shearers will be able to come back to Australia ahead of the busy spring shearing period.

Australian farming organisations are working together to ensure New Zealand contractors will be allowed back in the country when the busy spring shearing season is upon us.

Shearing Contractors Association of Australia secretary Jason Letchford said when it was announced that borders were being closed due to coronavirus, there was anecdotal evidence that New Zealanders were returning home.

But Mr Letchford said he was concerned about what was to come in the next few months when "the tip of the iceberg happens" in spring when there was a bigger need for seasonal workers.

He said with talk that the NRL's New Zealand team would be allowed to cross the Tasman to play in Australia when the league resumed next month, surely it would make sense that essential workers could do the same.

"It's great to bring entertainers over for us to enjoy but what about the skilled labour that we will desperately require?" he said.

He said his organisation was working with the National Farmers' Federation and WoolProducers Australia to ensure Australia had access to New Zealand contractors at that time.

"We're keeping a close eye on things," he said.

He said the industry would also take a hit as a result of European workers being unable to come to Australia, particularly in Western Australia which relied heavily on overseas workers for shearing.

"But I don't think anyone's going to even ask the question about whether [Europeans] will be allowed in Australia," he said.

The number of shearing staff allowed in sheds at one time has been reduced by half in order to maintain social distancing, but businesses had made it work. 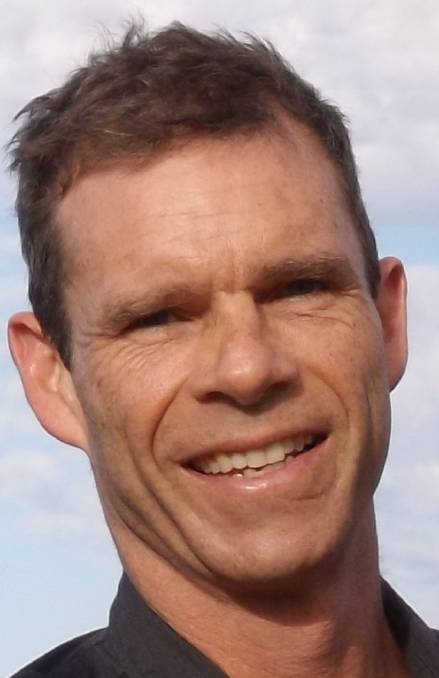 "If you're working with three shearers instead of six on a job that would normally take a week, now it might take you two weeks, but you can have the other three shearers starting on another job down the road," he said.

"So you've got two jobs running with three-man sheds, and by the end of the two weeks you have the same output from the same shed staff."

He said the biggest impact to wool growers was the cost of classers.

"It's going to cost you twice as much in wool classing, but that's a small price to pay given the circumstances," he said.

He said the attitude of shearers and wool growers had been exceptional.

"No one's dragged their feet or been negative, everyone has adapted and responded in the right fashion," he said.

"There are huge amounts of people in the country that just don't have the ability to work anymore, so there's a genuine sense of being grateful that they can work and they just want to get the job done."

Mr Letchford said one unexpected silver lining to come out of the changes was that shearing sheds' amenities had improved.

"There were a decent amount of operators out there who thought 'she'll be right' when it came to the cleanliness of their facilities," he said.

"But this has forced their hand to ensure they have running water and good facilities so that everyone can practice good personal hygiene."