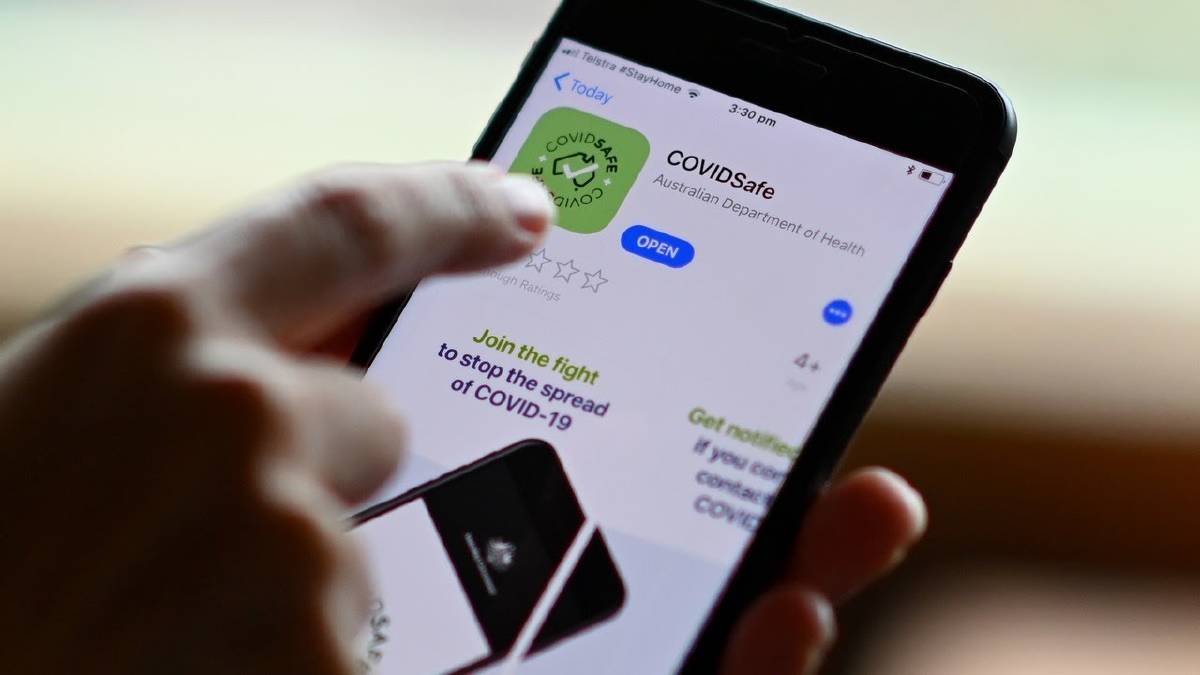 NEW TOOL: More than one million people have already downloaded the app.

RURAL medical bodies have backed the government's new contact tracing app, saying it will be an important tool in the fight against COVID-19 for regional and remote areas.

The app, COVIDSafe, was launched on Sunday and despite privacy concerns, it has already been downloaded by more than two million people.

The Rural Doctors Association of Australia and the Australian College of Rural and Remote Medicine have both given the app their tick of approval.

Clinical lead of the COVID rural and remote response team, doctor Adam Coltzau, said the app was an important containment measure that would enable the government to start relaxing restrictions.

"The focus is on minimising outbreaks and containing them quickly, as well as keeping the number of positive tests as low as possible," Dr Coltzau said.

"Improving our contact tracing is another important step, and where COVIDSafe will be beneficial."

Dr Coltzau said the app would help to stop the virus spiraling out of control in regional areas, by allowing the government to "act quickly on positive tests".

"It will a useful tool to be able to launch a quick response to potential outbreaks in remote areas," Dr Coltzau said.

The app is not mandatory and requires phones to have bluetooth turned on, to allow the app to record a "digital handshake" with other phones it has been in close proximity to for 15 minutes or more.

Dr Coltzau said many of the issues around security and privacy had been addressed.

"COVIDSafe users are allocated a unique identifier which changes every two hours with data remaining encrypted at all times," he said.

"We have been assured there will be no secondary use of the data, if you delete the app from your phone then all data is removed, and all contact data is deleted after 21 days when it is no longer clinically relevant.

"Most importantly, after the pandemic, all data will be deleted."