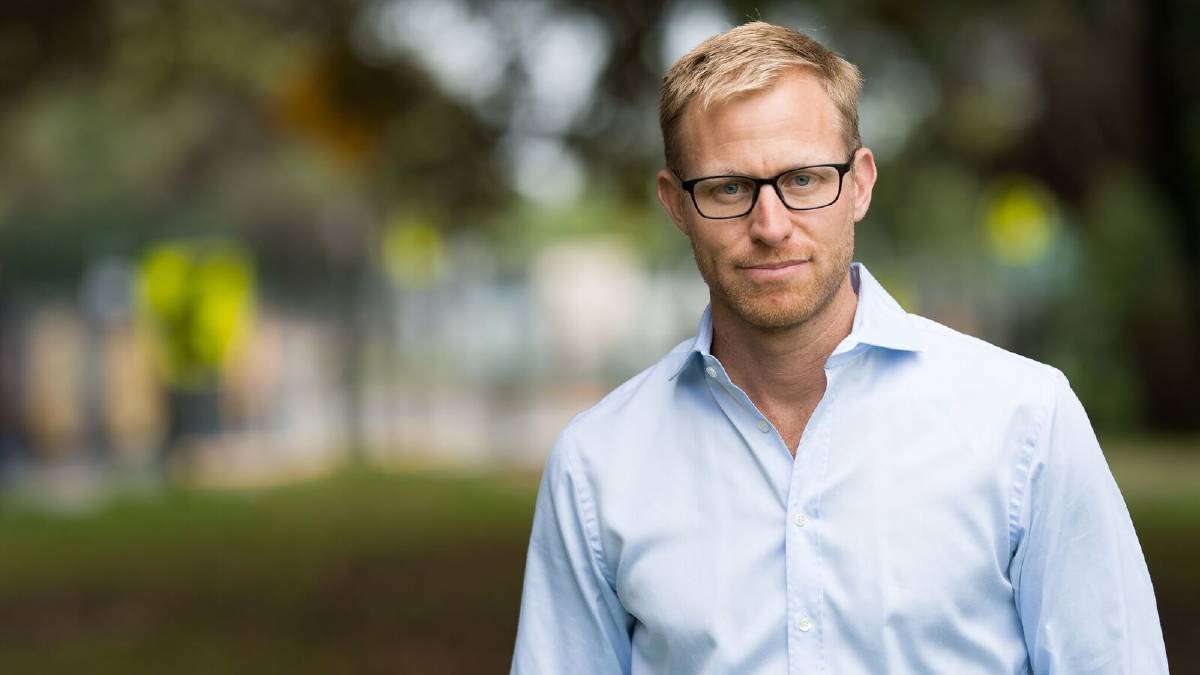 NOT ON: Justin Field said the digital hearings were a slap in the face to the community.

A NSW politician will move to repeal the government's decision to hold digital public hearings for two controversial resource projects in the state's north west.

A NSW politician will move to repeal the government's decision to hold digital public hearings for two controversial resource projects in the state's north west.

The meetings are one of the final stages in the approval process, however independent NSW politician Justin Field said the digital hearings were a "slap in the face" to the community.

He'll move to disallow the new regulation when NSW parliament resumes on May 12.

"There is no way an online hearing can adequately give those concerned about [the Santos] project the ability to have their say," Mr Field said.

"Many Narrabri farmers and locals risk having their land and their livelihoods destroyed by the coal seam gas industry - they need to be given an opportunity to tell their stories in person to the Commissioners, not over a Zoom conference call.

"It is clear in the state's planning laws that the IPC must conduct a 'public hearing' and I challenge anyone who considers an online meeting is enough to meet this standard."

Mr Field urged Labor and the crossbench to work with him and support the disallowance.

"We can act to ensure the community is given an opportunity to fully participate in a future public hearing," he said.

"If that means consideration of this project needs to be delayed a few months, then so be it.

"This is a decision that will live with the community for generations, fast tracking the decision under the cover of a short-term health crisis is wrong."

Lock the Gate has warned the digital hearings could be illegal and wrote to Mr Stokes, saying the hearings would restrict community participate due to a lack of technology, computer literacy, and reliable phone and internet connections in regional areas.

Santos and Whitehaven Coal have both welcomed the digital hearings.

The NSW Department of Planning must first finish its assessments and hand them over to the IPC for consideration, which it the government indicated would happen soon.

Once in the hands of the IPC, it has 12 weeks to make a determination.