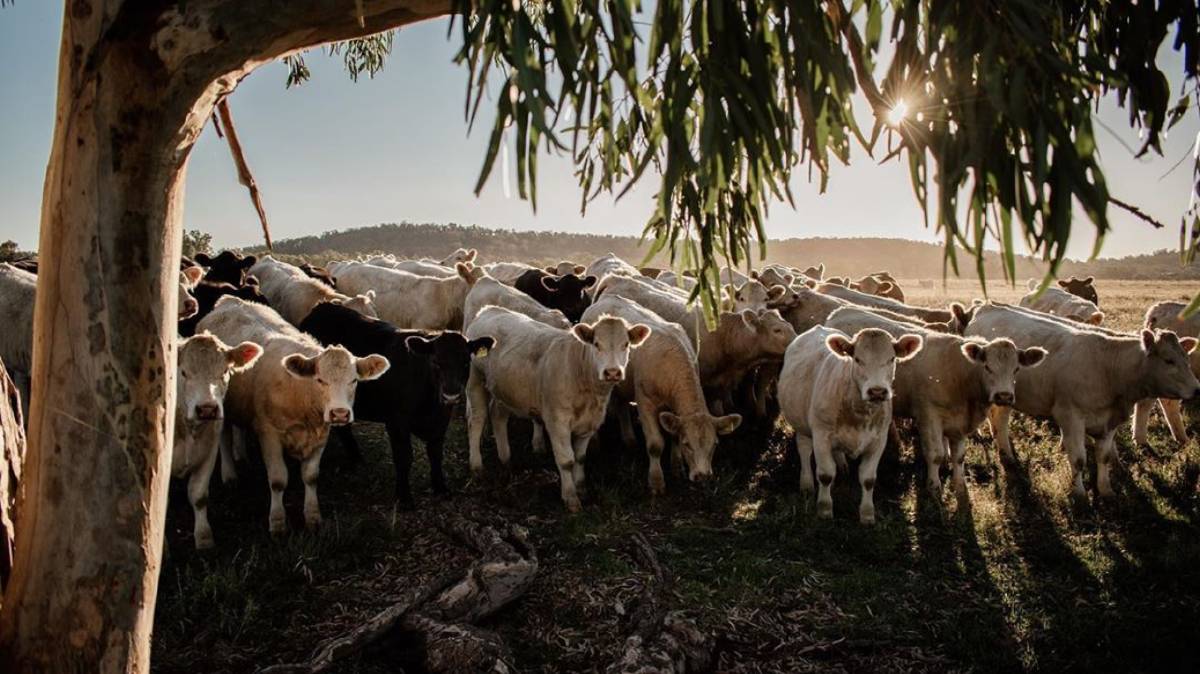 Thousands of Victorian cattle are crossing the border to north.

Interstate buyers are turning to Victoria as a prominent source for store cattle as farmers seek to capitalise on widespread rain and an early autumn break.

Several NSW-based agents have purchased cattle from Victorian saleyards in the past month with steers and heifers sent to places including the southern Riverina and Northern Tablelands.

Bob Jamieson Agencies, Inverell, has purchased 7000 cattle from Victoria through store markets and paddock sales in the last two months.

Most of those were purchased for restocking and feedlots in New England, north-west NSW and southern Queensland.

Livestock agent Keiran te Velde said the agency was first attracted to Victoria in January during the Western District weaner sales, and since, agents have returned to purchase well-bred Angus heifers and steers.

A portion of those cattle include pregnancy tested in calf females which are scarce in northern NSW as well as restocker steers for foraged trading operations.

"There's definitely a shortage of cattle up here," he said.

"Our weaners were going to be very light, 200-250 kilos, whereas Victoria was 300-400 kilos and the attraction for us was to buy more weight in the calves because we do a lot of feedlotting.

"Numbers for weaner cattle at the moment in the New England and north-west are well down, they could be 40-50pc, due to the 2018/19 drought and now a lot are looking to restock."

Albury-based commission buyer Duncan Brown was another purchaser to cross the border into Victoria last week, his first visit to the Victorian Livestock Exchange at Pakenham in four years.

He bought 400 cattle destined for Coonamble, NSW, and the southern Riverina.

AuctionsPlus data indicates northern demand grew steadily in April with 62 per cent of cattle, a bulk of which were weaner steers and yearling and grown heifers, bought by producers in NSW, SA and QLD.

It was a 5pc rise on March.

Last week, 4455 cattle were offered online with an 88pc clearance rate, of which 51pc went to NSW, predominantly in the Riverina.

In the Central Tablelands, Ray White Emms Mooney director Ben Emms, Bathurst, has bought several B-double loads of cattle from Mortlake, Ballarat and Wodonga combined since the start of April.

"We've had cattle on crop for well over a month and we're more advanced season-wise whereas a lot of Victoria seems to be behind where we are here," he said.

"We've been down to Victoria several times in the last month and certainly there's been more cattle with a bit of weight, 350 kilos plus, which has been hard to find in New South Wales."

In north-east Victoria, 60-70pc of store cattle sold at Euroa's April store sale crossed the border in a market which was equal to the dearest Euroa sale on record.

"If we didn't have feed from Euroa to the Queensland border it would be a very tough time for the industry given what we're experiencing," he said.

"Victorian producers were well-positioned to capitalise on national restocking demand, with most areas, apart from East Gippsland, maintaining close-to-normal stocking levels," he said.

Have you signed up to Stock & Land's daily newsletter and breaking news emails? You can register below and make sure you are up to date with everything that's important to Victorian agriculture.

The story NSW turns to Victoria for cattle as northern supplies dry up first appeared on Stock & Land.