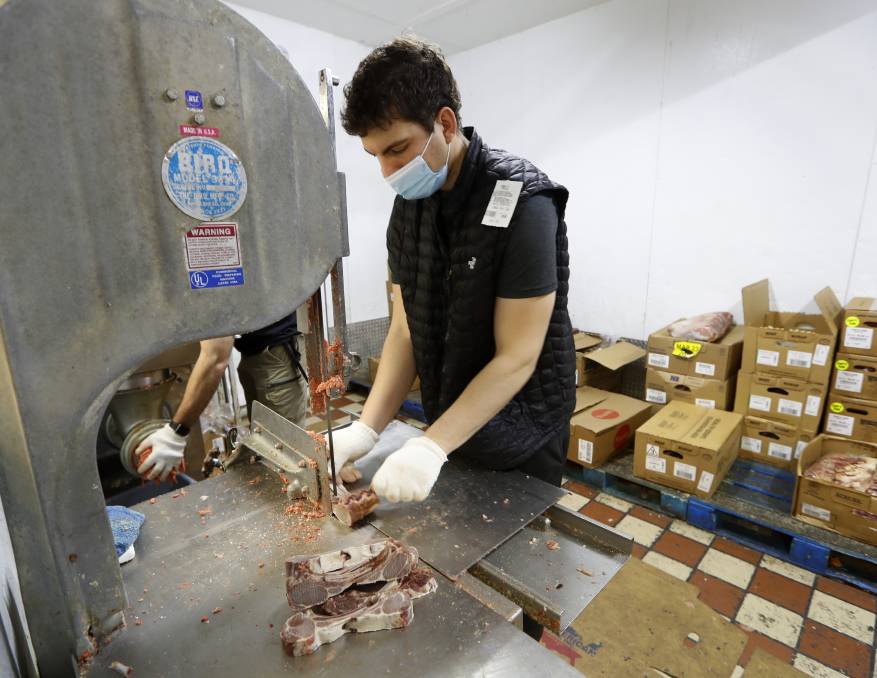 CORONAVIRUS RISK: Rabobank says any outbreaks of coronavirus in Australian abattoirs would reduce both processing capacity and demand for lambs and sheep.

Rabobank says the sheepmeat industry should survive the coronavirus emergency largely unscathed but wool is in for more market pain.

Rabobank has good and bad news for the Australian sheep industry - coronavirus is unlikely to badly hurt the strong lamb market but wool prices are likely to soften further before rallying late this year.

However, he said wool prices were expected to ease towards 1100 cents a kilogram clean in the middle of the year before recovering at the end of 2020 and reach 1400c again by mid-2021.

Mr Gidley-Baird said the Australian lamb industry was more exposed to Covid-19's global economic downturn than some other meats but believed historically low sheep numbers would counter the impact.

"We've got the lowest sheep inventory for over 75 years and the reduced lamb and wool production we are seeing as a result will support prices for 2020," he said.

The "phenomenal" increases in lamb prices earlier in the year - 35pc higher year-on-year - were not unusual under a supply constraint scenario but Mr Gidley-Baird expected these prices would soften as the year progressed. 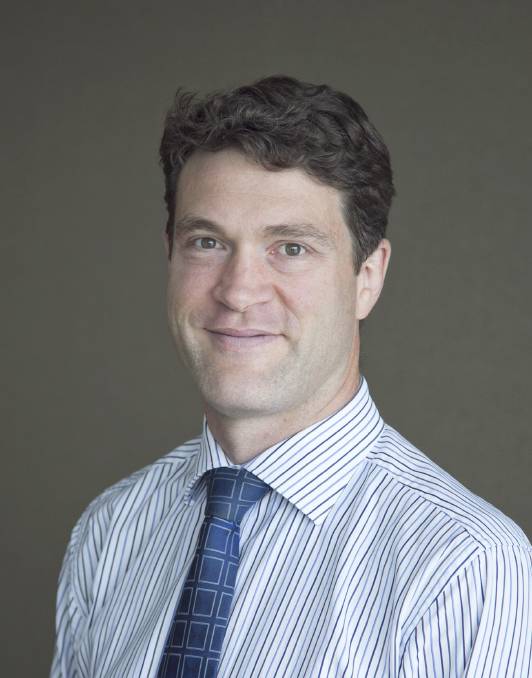 Australia would benefit from its strong domestic lamb market but with 65pc of lamb and almost all mutton and wool exported, he said global markets would play heavily on the industry.

Social restrictions had severely impacted foodservice and restaurant demand with foodservice traffic in China in February down 80pc although signs of recovery were now being seen.

"A large bulk of Australia's product into the Chinese and US markets - 60 to 65pc - is eaten out of home with Australian lamb sold into the US heavily focused on the higher end restaurant market, making it particularly vulnerable to the global economic slowdown," Mr Gidley-Baird said.

As such, he said, the reduction in foodservice could have a larger impact on lamb over other proteins, as it was more exposed to the premium red meat markets.

He forecast heavy lamb and mutton prices to follow a similar trajectory to last year, expecting prices to come off their highs from earlier in the year, before picking up again through winter - albeit no higher than the mid-year peaks experienced in 2019.

"Given our supply situation I don't expect prices to drop dramatically unless we were in the very unfortunate situation where multiple processing facilities ended up closing due to reduced margins or a Covid-19 outbreak," Mr Gidley-Baird said.

He said a weaker Australia dollar, despite a recent rise above US60c, would support the local industry through slower global economic conditions. 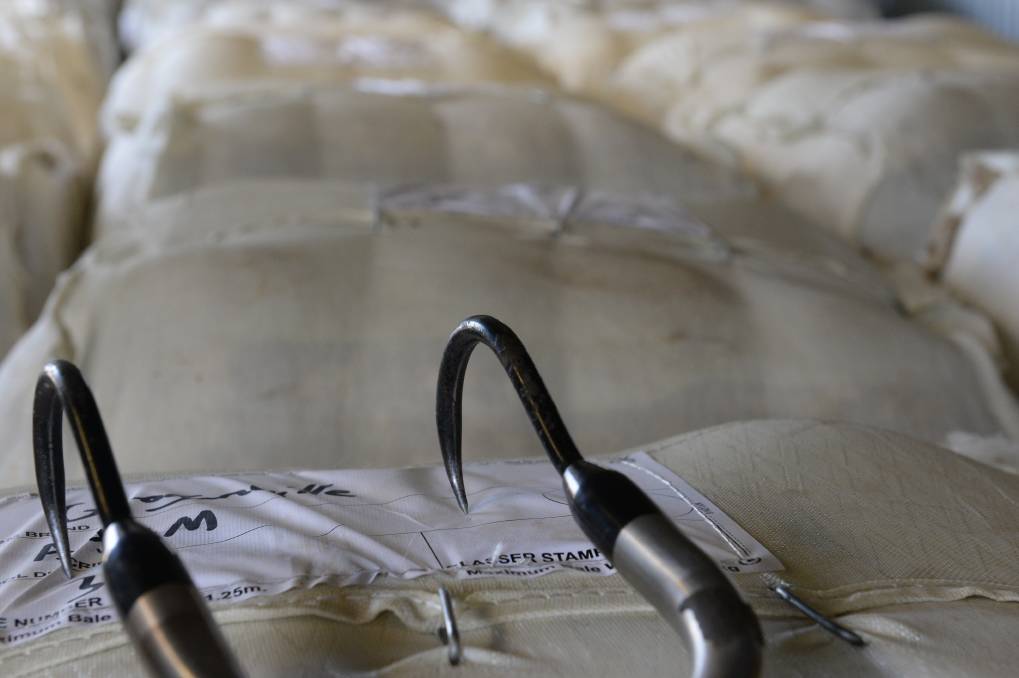 Comparing the current situation to the global financial crisis of 2008-2009, he said the wool price plummeted 34pc, in US dollar terms, in the three months following the collapse of financial institutions in 2009, and 12pc in Australian dollar terms.

Australian lamb prices dropped 24pc over those same three months during the GFC.

However, Mr Gidley-Baird said beyond this sharp sudden decline, the price movements across the year were less pronounced.

Lamb prices actually increased throughout the period 2008 to 2010.

Mr Gidley-Baird said this historic data augured well for the current pandemic crisis and predicted Australian wool prices would fall on the back of weaker demand before recovering in late 2020.

This forecast, he said, was based on the assumption of decreased US and Chinese consumer sentiment, plus severe economic contraction over the next six months before picking up late 2020 into early 2021.

Other global considerations included an assumed decline in cotton prices (before rising again) and a decrease in Australian wool production - assumed to be down two to three per cent year-on-year - and Chinese wool imports.

"Interestingly, last year China had one of the lowest volumes of wool imports in the past 10 years, so we expect stocks in China to be relatively low, driving stronger imports as factories start to open up again," Mr Gidley-Baird said.

He said wool prices were expected to continue to ease towards 1100c through to the middle of the year before picking up towards 1400c in late 2020-21 as economic conditions improved.

Sponsored by
The Diversity in Leadership initiative is part of NFF's goal to double the number of women in agriculture's leadership by 2030.
Test
There was no low-hanging fruit picked in the budget. Instead it focused on the "unsexy" measures that lay the foundation for agriculture.
Test
Fertiliser earnings were up, but Incitec Pivot has posted a 44 per cent slump in its overall half year net profit
Test
EYCI stays firmly around the $9/kg mark
Test
MLA's new feeder steer indicator started on Monday.
Test
The long drought has passed, but as two Hunter dairy farmers explain, that doesn't mean they're now living in a land of milk and honey, which is why a parliamentary committee has been looking at ways to improve the long-term sustainability of the NSW dairy industry.
Test
National farm machinery distributor Inlon has released a small version of the Landini Discovery 75 tractor.
Test
Farm supplies and marketing business Elders reports growth across all product and service lines and in all states.
Test