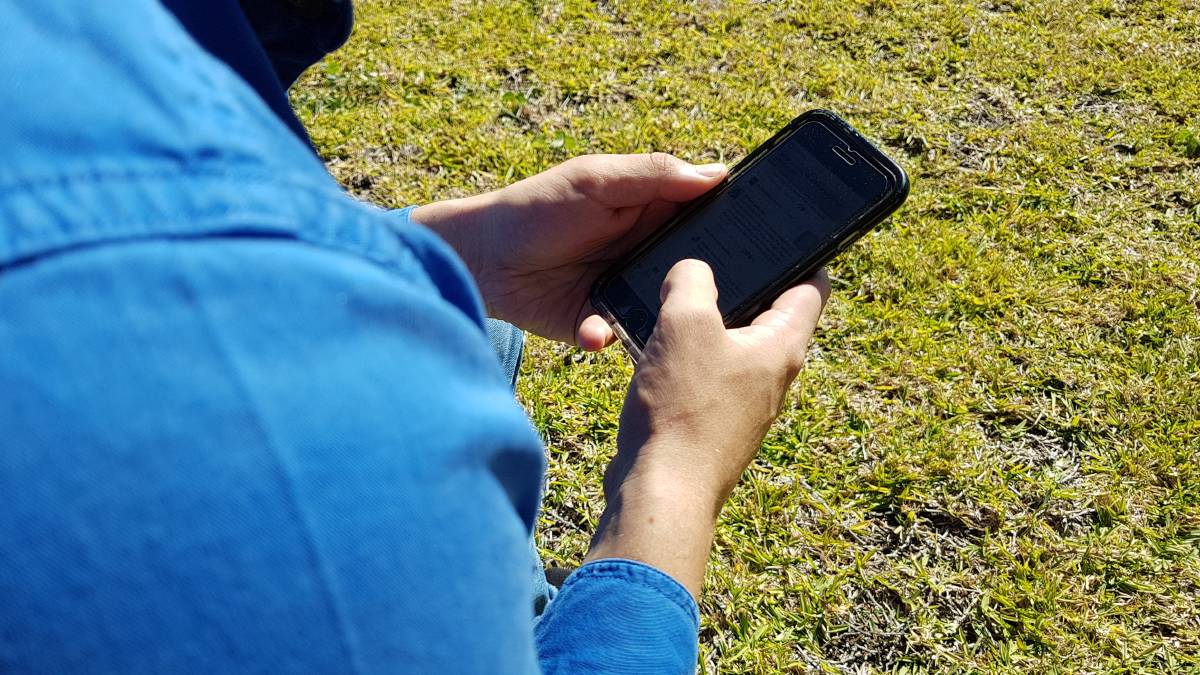 It's a small thing in the lives of most people but the news that Telstra has at last made it possible for people without mobile phone reception to receive text messages over Wi-Fi has been received with relief and jubilation in rural areas.

It's a small thing in the lives of most people but the news that Telstra has at last made it possible for people without mobile phone reception to receive text messages over Wi-Fi has been received with relief and jubilation in rural Australia.

While hailed for its immediate benefit in giving remote customers the ability to add to the numbers downloading the COVIDSafe app, the access it will give them to emergency alerts plus cutting out the hassle of finding alternative solutions are some of the long-term benefits being welcomed.

One of the places that the quietly rolled-out change was noticed and commented on was the Better Internet for Rural Regional and Remote Australia Facebook group, which this week erupted with congratulations for a successful lobbying effort.

According to BIRRR spokeswoman Amanda Salisbury, SMS over Wi-Fi was something they had been asking for, along with other rural communications lobby groups, for around two years, without much expectation of success.

"Ever since Telstra introduced Wi-Fi Calling, it's been on our big list when we've spoken to them," she said. "It looks as though COVID-19 might have been the straw that broke the camel's back."

Telstra customers out of mobile range were unable to receive the verification code to activate their COVIDSafe app despite wanting to do their bit to help stop the spread of the virus, and made their disappointment known.

"People said, you don't need the app if you're isolated out in the bush, but the app doesn't need mobile service, it works on bluetooth," Ms Salisbury said. "And when things start opening up again, we're not immune."

She said the bigger picture had been that needing a text message to authenticate and activate the app was yet another example of a lack of understanding of remote Australia's telecommunications capacity.

The lack, until this week, of SMS over Wi-Fi was disadvantaging Telstra customers, which in turn meant the majority of remote mobile users because most use the carrier thanks to its broad coverage in rural areas.

Ms Salisbury said metropolitan-based businesses and services just didn't comprehend that text messaging hadn't been available to some customers, which had been making a lot of interactions and transactions frustrating and unnecessarily complex.

"Monday night's carrier bundle update for iOS 13.4 really came out of left field, there was no fanfare," she said. "It's really going to fill in big gaps for us and will be one less thing to worry about finding a workaround for; people are just so relieved."

Confirmation that the feature had been enabled was made by Telstra on Wednesday.

Comments on the BIRRR website ranged from "This is brilliant! Thank you! Will help with SMS security codes that drive us bonkers!" to "This is wonderful - being able to get verification texts means so much to my business."

Ms Salisbury added that there were limitations to the SMS over Wi-Fi service, in that it wasn't available for all phone brands and models, but said it was a massive step forward.

According to the Telstra announcement, SMS over Wi-Fi is supported on the Apple iPhone 6S and above.

"Currently, Android devices from Samsung's Galaxy S20 series are supported, and we'll be rolling out updates to Samsung Galaxy S10, S9, Note 8 series and Galaxy A20, A30, A90, A90 5G and A51 devices through the rest of this week," it said.

Related: The sky's the limit for data

The story Telstra's Wi-Fi texting a cause for celebration first appeared on Queensland Country Life.