More than ten years of research has substantially improved understanding of the drivers of the 10 to 15 per cent calf loss that occurs on average between confirmed pregnancy and weaning in northern Australia.

That loss equates to around a million losses in Australia annually, at an estimated cost of $53.9m. 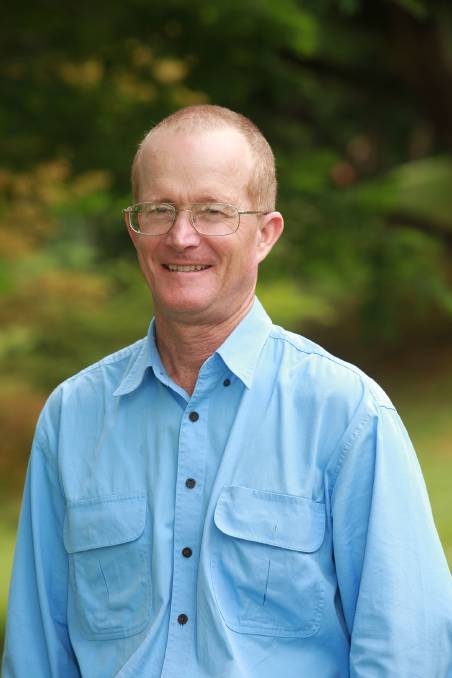 Senior research fellow at the University of Queensland Geoffry Fordyce.

Senior research fellow at the University of Queensland Geoffry Fordyce said it was now established that the biggest and most consistent causes of calf loss were environmental stress and poor nutrition.

It was vital the next steps be taken in developing initiatives to assist producers to introduce management systems that would improve milk delivery and increase calf survival, he said.

Senior research fellow at the Queensland Alliance for Agriculture and Food Innovation Dr Luis Prada e Silva, and PhD student Latino Coimbra, said similar calf losses were incurred in all tropical beef systems globally, which is why the Australian Centre for International Agricultural Research has funded some recent research.

Calf wastage is very difficult to research and so it was long thought that diseases caused most of the losses, while these are actually an irregular contributor, Mr Coimbra said.

A very high proportion of calf mortality occurs within the first few days after birth, he explained. 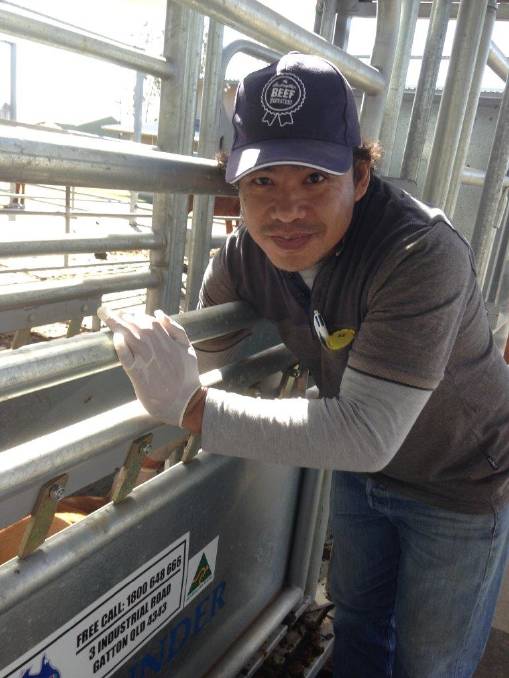 Mr Coimbra said the reason appeared to be that under-nutrition interfered with milk delivery to newborn calves, which typically need 2.5 to 5 litres of milk a day from birth to survive, depending how hot it is.

"When it's hot, a new-born calf can lose one per cent of its weight per hour if it's not feeding, making the situation much worse" he said.

"Further, the calf not getting enough colostrum means it does not have the antibodies to fight any disease, which can result in black scours and potential death in suckling calves caused by bacteria that are usually fairly harmless."

Preliminary research has identified about 30pc of cows may be susceptible to a three-day delay in starting full milk production after calving.

"This was a dramatic effect that significantly increased the amount of colostrum calves were able to suckle from their dams," he said.

The work shows a spike in feed quality to late-pregnant cows may be a vital trigger for a timely start to lactation for calving cows.

Dr Fordyce said now that the prevailing problem was better understood, funding was needed to increase understanding of exactly what is happening and to develop and test practical solutions.

"Analysis by beef producers show that each calf mortality costs a business at least $400, which can make consistently lowering calf wastage by 5pc, a very lucrative outcome," he said.