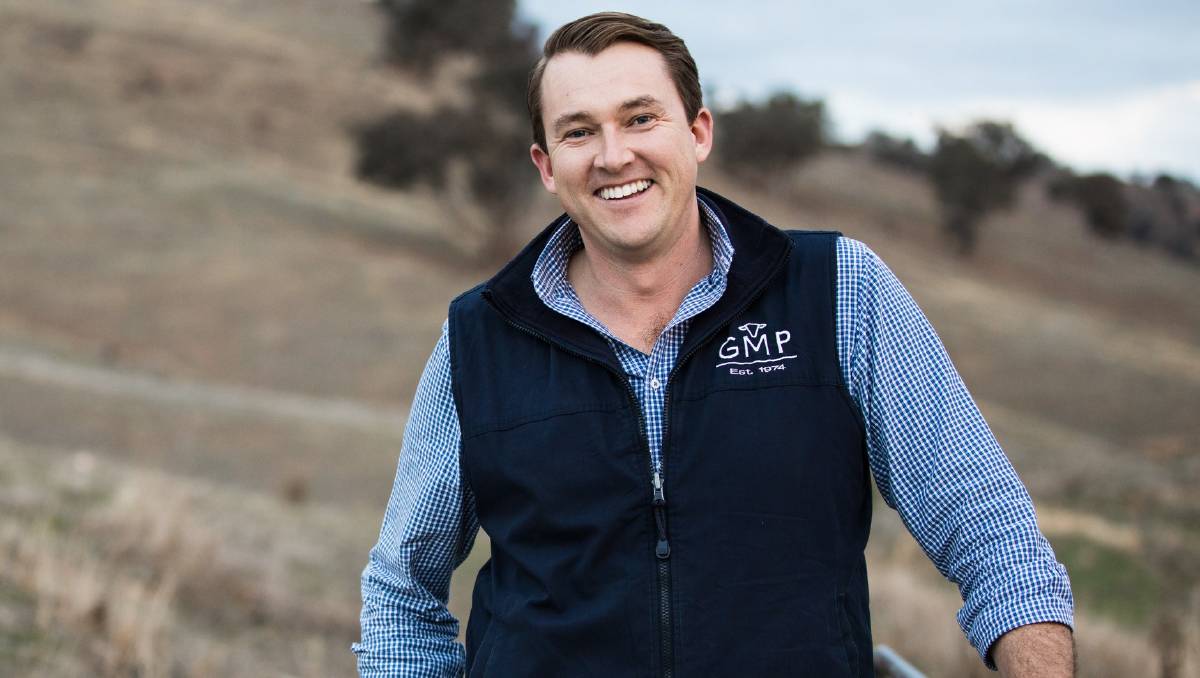 In the past four years, NSW's Gundagai Meat Processors has revolutionised its processing facility to now boast one of the most advanced lamb carcase chillers in the world.

In the past four years, NSW's Gundagai Meat Processors has revolutionised its processing facility to now boast one of the most advanced lamb carcase chillers in the world.

And a big part of the state of the art plant is the use of DEXA - or Dual Energy X-ray Absorptiometry - to measure lean meat yield, fat and bone percentages in the one million lambs they slaughter each year.

Chief executive of the Gundagai facility Will Barton said the $2.5 million investment - of which $900,000 was funded by Meat & Livestock Australia - was "massive", but worthwhile to be able to provide feedback along the supply chain.

"As a processor, we see we have a really critical role to play in the supply chain," Mr Barton said.

"You need the feedback to get from the consumer to the producer, so they know what to grow and what attributes [consumers] are looking for, and our role is using this technology to do so."

Murdoch University Associate Professor Graham Gardner, who is a leading meat science researcher, has described DEXA technology as the "Holy Grail" of the sheep industry.

Dr Gardner said if fully implemented, the combination of objective carcase measurements and robot cutting was estimated to produce as much as $420 million a year in extra value for the industry.

"In Australia, the bulk of lamb producers end up trading lamb on the basis of carcase weight, and they can vary a great deal in terms of the amount of saleable meat that's in them," he said.

"DEXA uses x-rays to determine how much bone, muscle and fat is in a carcase, providing a measurement of lean meat yield."

The technology originally came from Scott Automation in New Zealand, who developed a robot that was cutting lamb carcases into three parts using an x-ray image.

"So the question was how could we adapt that x-ray image to work out the composition of that carcase?" he said.

Dr Gardner is part of the ALMTech project, which was established in 2016 to specifically look at the development of lean meat yield technology.

"Our job is to try and take better measurements to better quantify what's in the animal to help the value transactions occur right from conception to consumption of the animal," he said.

With two years of the project to go, he said the plan was to commercialise five lamb DEXA systems within abattoirs by the end of it.

Currently DEXA technology is used in JBS abattoirs at Bordertown, SA, and Brooklyn, Vic, and two more are currently being built.

He said they had done a lot of work to demonstrate the robustness and repeatability of the system.

"If you took the same carcase to two different abattoirs, you want there to be an alignment in scans," he said.

"The other thing you want to know is if you scan a set of carcases, can you get the same answer multiple times in a row? We did this five times and got pretty much the same answer every go.

"We then grabbed a group and scanned them on Monday, then on Tuesday morning and afternoon, then on Wednesday, and effectively we got a really good prediction of the carcases' fat percentage right across the week."

He said the continued research and trials of the DEXA systems would give the supply chain the ability to make decisions on how to cut carcases to meet specific market demands.

"And if you optimise how you target those carcases for different markets that are out there you can optimise the amount of money you can make," he said.

The data coming out of GMP is plentiful and Mr Barton said they were keen to expand on it.

"In the next month we'll be launching Health 4 Wealth, where we will monitor 20 significant health conditions across lamb species and be able to provide individual feedback by carcase, so producers can take the information and get an understanding on whether say arthritis is driving yield loss or weight loss when they're taken to slaughter," he said.

And he said intramuscular fat (IMF) was the next phase.

"We know IMF has an important role in understanding eating quality and obviously now that we're able to accurately predict the lean meat of a carcase, the next critical element is understanding IMF," he said.

"If we can understand our IMF, we can grade our premium cuts and carcases.

"If we can give farmers feedback on IMF, they can improve the quality of their livestock and get paid more money."

He said it had taken four years to get to the point they were at now and it wasn't something that "just happened overnight".

"It does take an extremely large amount of commitment from a business," he said.

And he said there were two critical ingredients you needed to be able to turn your data into meaningful information.

"The first is intelligence, you need the right tools and people to interpret the data," he said.

"And the second is infrastructure to be able to turn that information into actionable results."