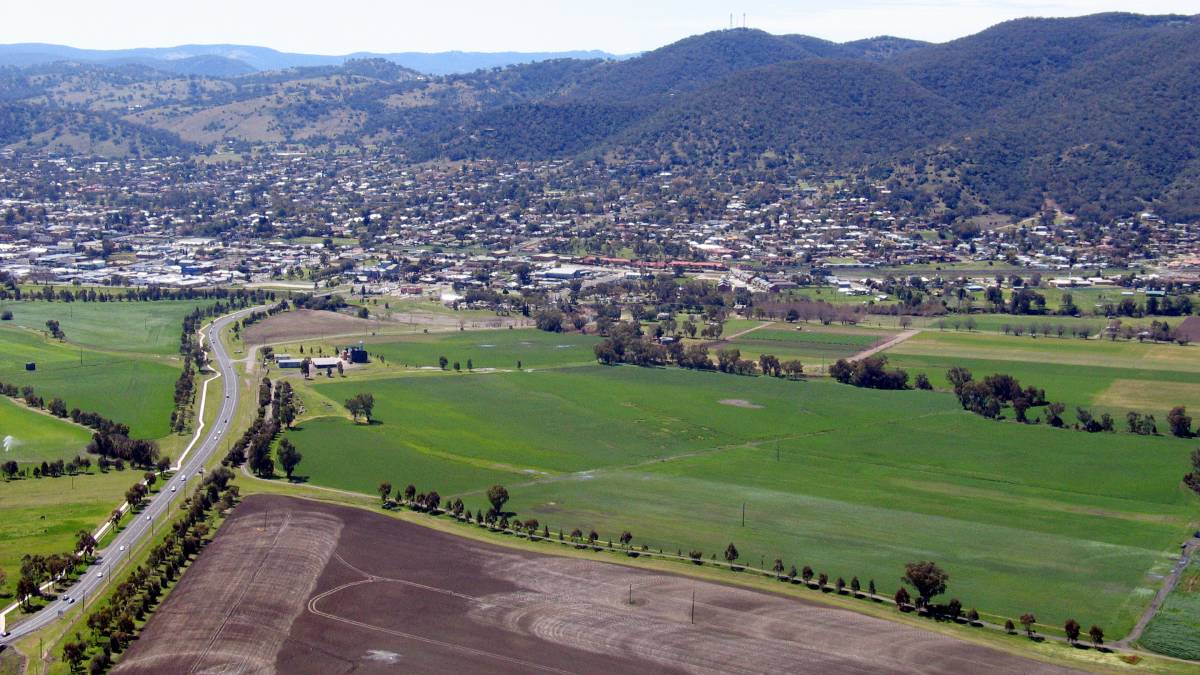 Despite the myth of rural population decline, a new study has revealed many small regional areas have unlocked the secret to attracting more residents.

DESPITE the myth of rural population decline, a new study has revealed many small regional areas have unlocked the secret to attracting more residents.

The research by the Regional Australia Institute shines a light on the nation's population movements, using data from the 2011 and 2016 census.

Although cities such as Newcastle and the Gold Coast were classified as regional, it was the small rural councils who had the largest percentage of their populations made up of newcomers.

Many rural, and perhaps largely unknown, regions have found a way to leverage their unique situation to attract more people.

Some Local Government Areas (LGAs), such as the Murray River, have the benefit of being in the right location.

It led NSW in the percentage of population made up of newcomers, with 22.6 per cent.

Mayor Chris Bilkey said many of those were retirees attracted to the rural riverside lifestyle.

"But we're also getting a large portion millennials (20 to 35 year olds), and I believe that's the combined effects of the attractiveness of regional living, and the availability of key facilities," Cr Bilkey said.

The LGA has the "good fortunate" of being located right across the banks of Echuca, a large Victorian town, that has allowed the area to gain the "critical mass" needed to generate quality health and education services.

With location, lifestyle and facilities ticked off, Cr Bilkey said the region was now focusing on attracting new industries and jobs to keep the younger generation.

"Retention of millennials is a big challenge," he said.

"We want to expand our economic footprint. If you can create jobs, people will come."

Victoria's Golden Plains LGA is almost growing too fast, with 23.5 per cent of the population made up of newcomers, or more than 5000 in four years.

Nestled between Geelong and Ballarat, the Golden Plains is seeing the population spill over from both of the rapidly-growing regional cities.

"The lifestyle is the number one reason people are looking at it," Golden Plains mayor and real estate agent Owen Sharkey said.

"Particularly in this corona-age world, people are looking for openness and space.

"They're very much attracted to the lower house prices and giving up large mortgages in Melbourne-centric places."

The southern end of the shire is "almost an outer suburb of Geelong", and from there it's only an hour to Melbourne.

"We are really seeing the effects of Geelong tipping over and the same is about to happen in the north as Ballarat grows," Cr Sharkey said.

The rapid growth has presented its own problems, such as making sure all the new residents have adequate facilities and lobbying governments for extra funding.

"A lot of smaller communities are suddenly seeing their towns double within a year or two," Cr Sharkey said.

"Half of the community might want a new cornershop, while the other half want to keep the rural aspect."

Queensland's Isaac region has attracted and retained people off the back of its three core industries - agriculture, mining and more recently renewable energy.

Almost 5500 people, or 26 per cent of the population, relocated to the area in four years, but mayor Anne Baker isn't surprised.

"We've said for a long time that people come here by way of opportunity and then find a reason to stay," Cr Baker said.

"We have a broad spectrum of work opportunities. It's attractive to young families who want to get a good start in life.

"There's no peak hour traffic, parents get to spend more time with their kids. It's a really great lifestyle and we'd encourage people to come have a look."

The South Australian region of Yankalilla is another area that has been able to lean into its location, mayor Glen Rowlands said.

"People come here on holidays, next thing you know they've put a note in the local rag saying 'we found this place, we've sold our house in Sydney and we're now living here'," he said, with a chuckle.

"It's a quiet hills district and it's got a lot of environmental attributes - there's 85 kilometres of coastline and beaches, good fishing and great nature walks.

"Adelaide is only an hour away, so you can go there for medical appointments or shopping."

The Yankalilla region led South Australia in newcomers, with almost a quarter of the population made up of people relocating.

The council is trying to play to its strengths by creating more nature walks and highlight its natural beauty.

"It's just a lovely quite place to live - 42 per cent of our dwellings are actually absent landowners who plan to retire here," Cr Rowlands said.

"The blocks on market are quite affordable and some people sell up in the city to walk away with cash in their pocket."

Ashburton Shire boosted the highest percentage of newcomers in the country - 43.3 per cent of its population.

However, almost all of it is due to people relocating to work at the many nearby mines.

Ashburton Shire president Kerry White said the region had no problem attracting people, it was getting them to stay that was the challenge.

"It is hard due to the nature of the mining industry," Cr White said.

"Those that want to stay do, and they have a good life here.

"But when the kids get to high school age they often leave because of the limited education options.

"It's the same problem that much of regional WA faces."