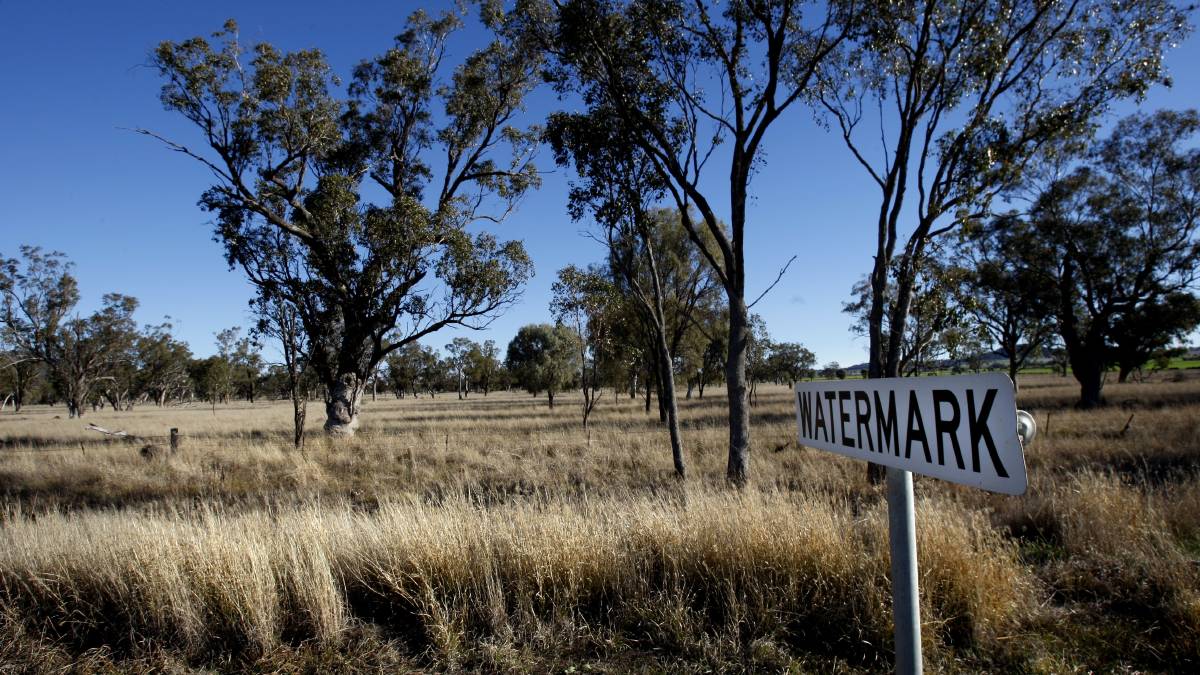 The Chinese mining giant has avoided triggering a cancellation clause for its project on the Liverpool Plains.

CHINESE mining giant Shenhua has avoided triggering a cancellation clause for its Watermark project on the Liverpool Plains by applying for a mining licence.

The company had until June 30 to bring the mine to a production stage by applying for the mining lease, otherwise the government would have the power to scrape the development.

A spokesperson for NSW Deputy Premier and Resource Minister John Barilaro, said the application was submitted on Friday, June 26.

"That application will now be the subject of the usual checks by the NSW Department of Mining, Exploration and Geoscience," the spokesperson said.

Caroona Coal Action Group president Susan Lyle said locals near the mine were expecting Shenhua to avoid the deadline.

She said if the government was going to have a fair dinkum look at the application, and not just tick a box, there were four issues it had to seriously consider.

"One is the new bipartisan report that came out today about how koalas could become extinct by 2050 - it specifically mentioned that translocating koala populations [which has been proposed by Shenhua] is an absurd idea," Ms Lyle said.

"The second issue is the Gomeroi sacred sites. In words of [Indigenous Australians Minister] Ken Wyatt last week, he would not allow any more sacred sites to be destroyed by mining.

"The third issue is the new water evidence, which shows the watertable is far more connected than Shenhua has led everyone to believe, and therefore the drawdown will be far more extensive.

"And the fourth issue is Barilaro's own recently released map for mining areas, which cut out all future coal in this area, but leaves this little blob in the middle of the food bowl."

The mining licence comes at a cost of $200 million, however, that is not payable until the application is approved.

Shenhua will also have to lodge a sustainable rehabilitation bond.

Labor resource spokesperson Paul Scully said regardless of the outcome, the government had to explain its decision.

"They should be completely upfront and completely transparent, particularly with this project, which has what could be described as checkered history," Mr Scully said.

"There have been questions about a range of decisions for this project, and the answers haven't fully satisfied people.

"It's not an unreasonable request for the government to explain its latest decision."

Should the mining application be approved, Shenhua must still get three environmental plans signed off by the state government before it can begin construction, including water, rehabilitation and koala management plans.

The water and rehabilitation plans also have to get signed off by the federal government.

The NSW government aims to give a verdict on mining applications within 45 days, however, further consultation with the proponent may "stop the clock".