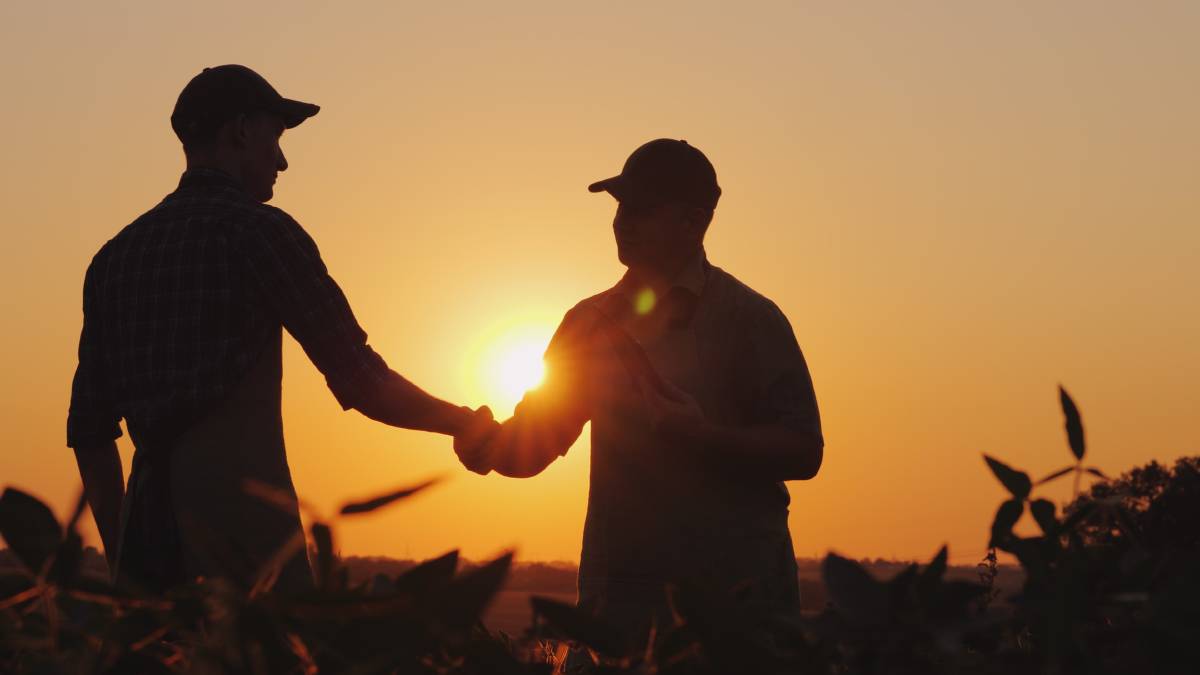 TRUST: The overall level of trust in rural industries is extremely high, but there are specific areas that could be improved, such as environment and resource management.

Almost half say that if they hear about a rural industry acting irresponsibly, it negatively affects their opinion of all rural industries.

COMMUNITY trust in rural industries is high a new survey has revealed, but there still room for improvement.

Australians believe fishers, farmers and foresters play an important role in society, however there are areas of community uncertainty that present risks and opportunities for the sector.

The Community Trust in Rural Industries Program found a total of 87 per cent of Australians either trust or moderately trust rural industries, with only 13 per cent distrusting them.

The overwhelming majority of those surveyed (80 per cent) agreed rural industries play an important role in Australian society, while 86 per cent agreed those industries were important to the Australian way of life.

While the numbers are good, the survey suggested the overall trust could be eroded by a few bad eggs - almost half said that if they hear about a rural industry acting irresponsibly, it negatively affects their opinion of all rural industries.

Just under half (49 per cent) of respondents said Australia's farmers, fishers and foresters manage their environmental impacts effectively, and just over half (52 per cent) were concerned about the use of technology, such as genetic modification, to increase the productivity of rural industries.

There were also a number of "areas of uncertainty", where large sections of the community did not have a strong view one way or the other or had gaps in their knowledge.

They include the responsible use of water, listening and respecting community concerns and waste products or run-off causing environmental damage.

"There is opportunity for rural industries to be proactive, work together to build on strong trust and acceptance that exists, as well as stay ahead of community expectations," Mr Nation said.

"We also know that trust is shared, and a lack of trust affects all industries together so collaboration between rural industries is vital."

The survey also found 86 per cent of Australians strongly believe that environmental management is a shared responsibility across all Australian rural industries, while 65 per cent of participants agreed that farmers play an important role in addressing climate change.

The National Farmers' Federation (NFF) has set a goal to make agriculture Australia's most trusted industry by 2030.

"The onus is on the agriculture sector to be responsive to community concerns," Mr Mahar said.