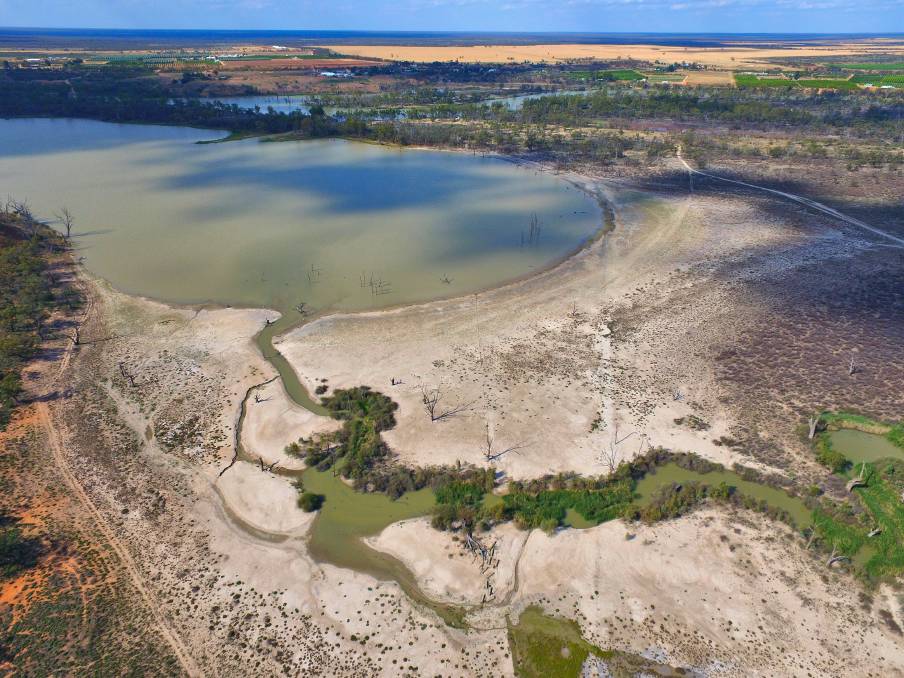 An audit report has blasted the federal government's handling of water buybacks in the Murray-Darling Basin. Picture: Shutterstock

The Australian National Audit Office has released a scathing report into the government's handling of the water buyback scheme, namely that it did not properly apply policies to secure taxpayers value for money.

In the report released on Thursday, the audit office examined water procurements completed by the Department of Agriculture, Water and the Environment between 2016 and 2019, including $190 million controversially spent on water buybacks in 2017.

The federal government manages the Murray Darling Basin, including through water buybacks, to maintain a balance between the water needs of industry, agriculture and the environment.

The Basin Plan 2012 sets targets for the government to recover water from different regions in the Murray Darling Basin to ensure enough water remains in the environment to support the 120 waterbird species, 46 native fish species and protected wetlands.

However, the audit report found the department had failed to appropriately manage the scheme according to approved policies and procedures.

"The department did not consistently apply approved policy, planning and guidance to the assessment of all limited tender procurements," the report reads.

The department only negotiated the price it paid for water in one instance, the report finds.

It makes four recommendations, namely to conduct a review of the entire program and to implement changes which would help manage conflicts of interest and ensure documentation was completed comprehensively and on time.

The department has accepted all four recommendations and indicated it had begun to implement administrative changes to achieve compliance.

"The department is committed to ensuring its policies and processes for conducting strategic water purchases are fit-for-purpose, with the ability to evolve over time with continuous improvement as required," the department's response to the report read.

The department said of the 10 strategic water purchases completed since 2016 it had achieved value for money by securing a price at or below an independent valuation. It also said it had carried out all instructions from the minister as directed.

The report did find the program design and planning for its implementation was "largely appropriate".

"However, it is not clear how the department assessed individual procurements to determine their strategic priority or considered how to encourage competition within the limited tender process," it read.

The department had also failed to develop a framework for maximising value for money of water buybacks and did not provide any indication of how a triple bottom line outcome would be achieved, as the department had committed to.

A triple bottom line outcome has social, environmental and financial benefits, rather than doing something purely to maximise profits.

The report also found the department had failed to manage procurement risks, had failed to provide complete information to decision makers and has not undertaken any reviews of the scheme.

Centre Alliance Senator Rex Patrick, one of the parliamentarians who called for the review, was particularly critical of the department after the findings were released.

"This audit report shows failures at every point in the water procurement process which in turn demonstrated a failure by the Department to meet basic standards of public administration," Senator Patrick said.

"It reveals a department unfit to run the program and a complete lack of supervision and care by past ministers in relation to governance and accountability."

He repeated a call for a Royal Commission into water which could examine elements that fell beyond the scope of the audit report.