ON the back of radical protests, private property trespassing and the controversial online mapping of animal production operations in Australia, mainstream media dubbed 2019 'The Year of the Vegan'.

Come a global health pandemic and the significant gains in influence the anti-meat agenda had secured appear to have taken a setback. As mince became scarce in panic buying sprees, plant-based products went out of date on shelves and marketing experts noted actions speak louder than rhetoric.

Still, no one believes veganism is dead in the water and indeed the time may well be ripe for finding common ground.

Researcher Erin Stranks firmly believes there are shared values between vegans and livestock producers and a far better way forward than the antagonism that was in full flight last year. 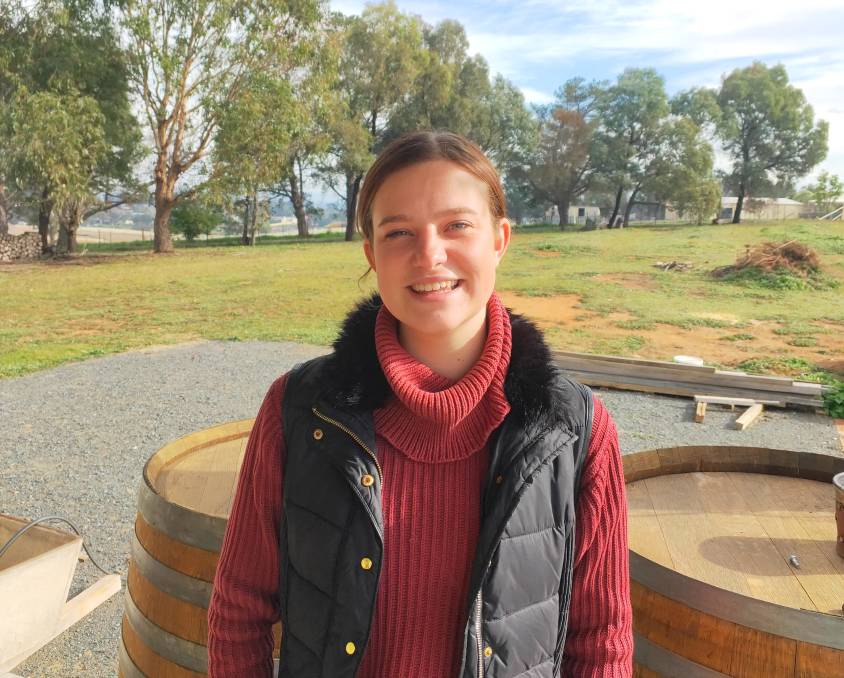 An honours student at Charles Sturt University's School of Animal and Veterinary Sciences in Wagga Wagga, she has designed qualitative research investigating the shared, and opposed, values and the possibility of collaboration to achieve common goals.

Speaking at the 2020 Graham Centre Livestock Forum, held virtually today, Ms Stranks said when she tells people her area of research, she is immediately asked if she is a vegan.

Her answer: "I'm a keen omnivore with a curious nature" and therein lies a key element to the veganism movement that livestock producers should take on board.

Consumer curiosity around how, by whom, and where food is produced is opening doors for vegan culture to challenge views around consumption of meat and the use of animal products.

By understanding vegan culture, and the shifts around meat consumption that are taking place among consumers, livestock producers can facilitate positive and productive conversations for change and innovation, Ms Stranks said.

Her research is still in an early stage but she says she can already see overlaps in values between the two seemingly polarised positions - in animal welfare concern, a want for progress and innovative and a lessening environmental impact, for example.

Why should producers listen to vegan opinions?

Major consumer insight work has shown that one in 10 Australians are reducing their meat intake, led by baby boomers aged 56 to -76, Ms Stranks said.

"Economically, the plant based industry in Australia grossed $150m last year and is expected to increase to $3b by 2030. By comparison, the livestock industry grossed $66b and provided employment to 400,000.

"While the plant-based industry has less of an economic significance, there is clearly an increase in monetary value awarded to these foods by consumers."

It is for this crucial reason the Australian livestock industry must not remain ignorant towards vegan culture - their entire livelihood rests on consumer preference, according to Ms Stranks.

"Livestock producers are relying on social licence, which is the approval from consumers to operate," she said.

"My research of literature is showing that involving all stakeholders in conversations around animal welfare can increase the social licence of producers.

"Understanding vegan views might be key to sustainability of the livestock industry."

Data will be collected via an online survey which explores attitudes, ethics and morals surrounding animal welfare.

From new market opportunities for dairy bobby calves to the economics of feeding cull cows and from lessons learned on containment feeding to bovine respiratory disease, the online Graham Centre Livestock Forum was information-intensive and comprehensive. Stayed tuned to Farmonline for more reports.