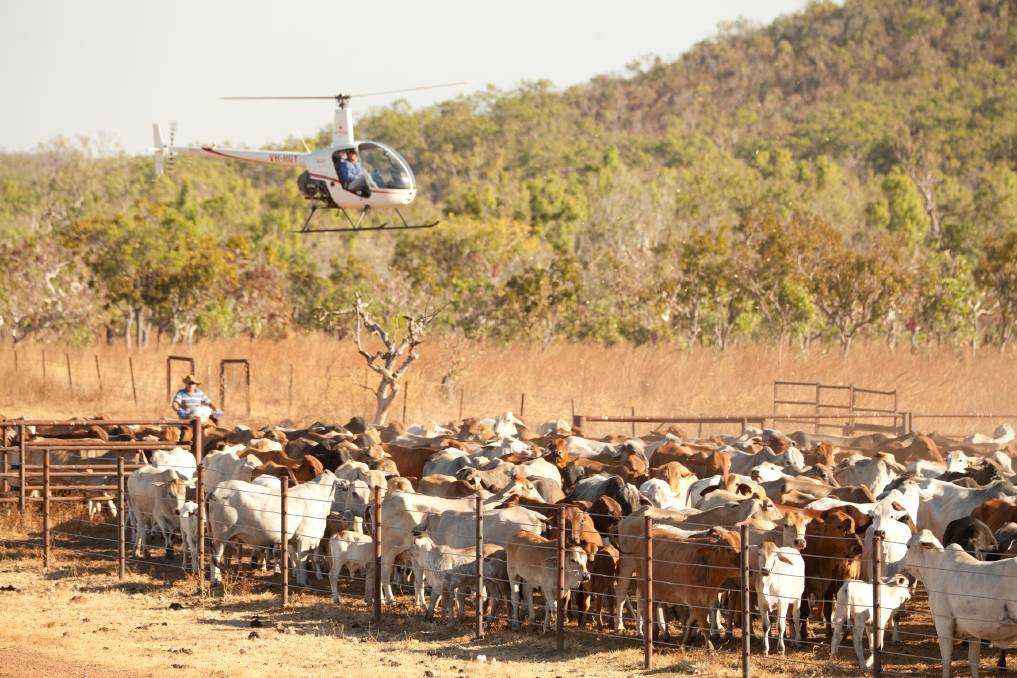 MAYDAY MAYDAY: Senator Susan McDonald, who is chairing a Senate committee inquiry into general aviation in Australia, says over-regulation is making life tough for aircraft owners in the bush.

A Queensland senator who is heading a parliamentary inquiry into general aviation in Australia said the industry in the bush was being held back by too much regulation.

A senator who grew up in outback north west Queensland says over-regulation is seriously damaging aviation in the bush.

Senator Susan McDonald, who was reared on a cattle property near Cloncurry, is chairing the Senate rural and regional affairs and transport legislation committee's inquiry into general aviation with a focus on the industry in rural, regional and remote Australia.

Committee members have been unable to travel around Australia to take evidence because of COVID-19 but a number of submissions have been scathing about the role and culture of the Civil Aviation Safety Authority (CASA, a federal authority which is in charge of functions such as the licensing of pilots and aircraft engineers and registration of aeroplanes.

Senator McDonald said she called the inquiry after receiving complaints from a cross-section of aviation groups in the bush including pastoralists, chopper pilots, charter operators and maintenance companies.

She has also been reading submissions to the inquiry and said they contained evidence that "would make your hair curl".

She said the thrust of the submissions pointed to "systemic failure" of the regulatory body to encourage aviation in Australia.

Senator McDonald said aviation had always been an integral part of the business and recreation of people in regional Australia.

"I am really keen that we open the lid and get inside and see what we can do," she said.

"I grew up south of Cloncurry and as a young person every (air) strip you went to whether it be Longreach, Mt Isa or Roma, the aprons were always full of light aircraft and people buzzing around. LIFTING THE LID: Senator Susan McDonald said she was determined to lift the lid on the impact of red tape and regulation on aviation in the bush.

"If you went to a field day or a race meeting there would always be lots of planes and activity and now there are just so few.

In its 60-page submission to the inquiry the Aerial Application Association of Australia (AAAA) said the "ongoing train-wreck of regulatory change" imposed by CASA had placed a heavy burden of red tape and costs on the industry without any safety benefit.

The AAAA, which represents the bulk of Australia's professional aerial application industry including ag pilots, said CASA's overreach on regulations had decimated the training of pilots and aviation maintenance engineers. BUMPY TIMES: The Aerial Application Association of Australia, which represents ag pilots, among others, said regulation overreach was strangling its members.

Speaking about the AAAA submission its CEO Phil Hurst said because of the difficulties and costs dealing with CASA a number of people had moved to ultralights (a category that includes relatively sophisticated small panes) which were self-administered by Recreational Aviation Australia.

Mr Hurst said one of the biggest problems was that individuals within CASA were being allowed to draft regulations without "adult supervision".

He said the old pilot-licensing regulations which ran to about 100 pages had been replaced by Civil Aviation Safety Regulations Part 61 which was about 700 pages.

Worse still, Part 61 had created a manual of standards of another 700-plus pages, he said.

Some organisations had opted out of LAME training because it was uneconomic, Mr Hurst said.

The Australian Helicopter Industry Association, whose 90 members are involved in a large range of activities including fire fighting, agriculture, search and rescue and tourism, said CASA had created a regulatory nightmare for operators without any safety benefits.

In its submission the association's CEO Paul Tyrrell wrote that regulations for pilot licensing had grown to a "ridiculous" 700 pages.

The Australian helicopter industry, which has the second largest fleet in the world, was mature and only needed a light-handed regulatory approach, he said.

"CASA would be well served to treat it as a safety partner rather than a sector to be controlled," he wrote.

"Given that the industry has far more operational experience than anyone in CASA this is not an unreasonable request."

A spokesman for CASA said the authority would be making a contribution to the inquiry and would respond to the criticism at that time.

He said aviation safety regulations must be shown to be necessary and were developed to address known or likely safety risks that can't be properly addressed by non-regulatory means alone.

"We are very conscious of the costs we place on the aviation community and have a directive in place to ensure correct principles are followed.

"Every proposed regulation must be assessed against the contribution it will make to aviation safety, having particular regard to the safety of passengers and other persons affected or likely to be affected by the activity involved.

"Regulations must not impose unnecessary costs or unnecessarily hinder levels of participation in aviation and its capacity for growth," he said.