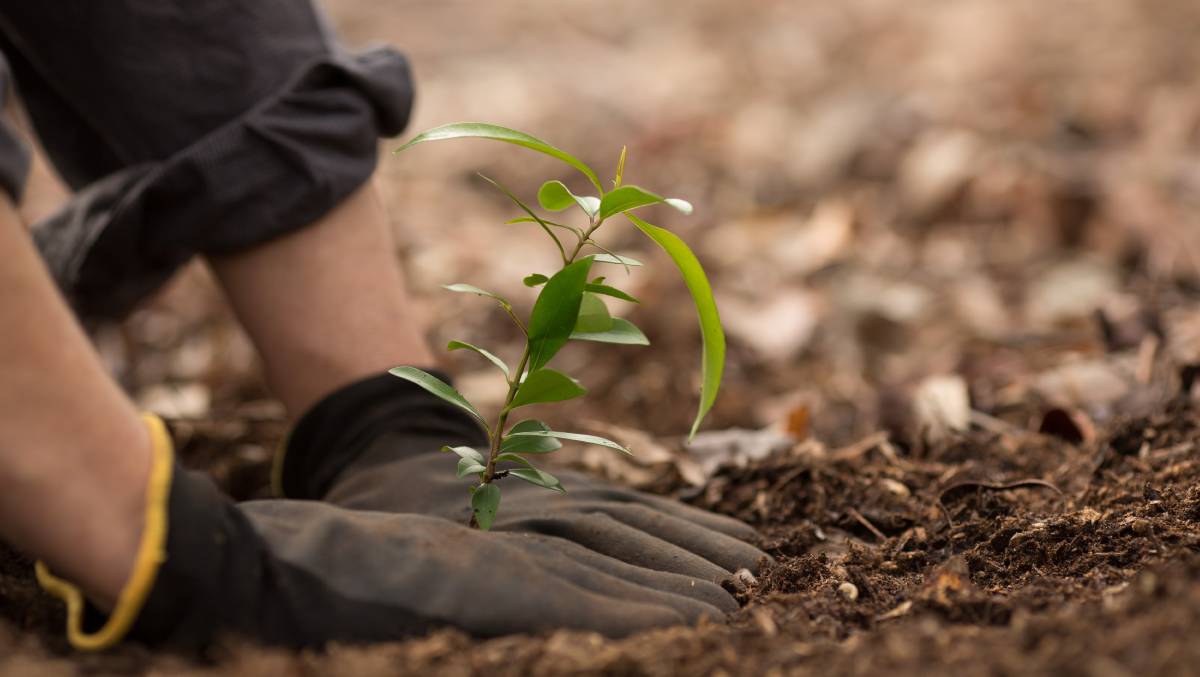 GROWING SUPPORT: The idea has widespread support from the community and several state governments.

Four out of five Australians back a proposal to use practical environmental projects as an economic stimulus, as the nation recovers from COVID-19.

FOUR out of five Australians back a proposal to use practical environmental projects as an economic stimulus, as the nation recovers from COVID-19.

The survey results come as agricultural and environmental groups around the country lobby the government to include funding for a land management and conversation jobs stimulus package in the October budget.

The plan proposes to take people who have lost their jobs due to COVID-19, particularly in regional areas, and redeploy them in to conservation work on both private and public land.

Modelling indicates a $4-billion investment into a national conservation and land management program could raise economic output by about $5.7 billion, reduce welfare costs by $620 million and generate 53,000 jobs over the next four years.

The proposal, put forward by Pew Charitable Trusts, has been backed by an alliance of more than 70 agricultural and environmental organisations from across the nation.

The polling comes off the back of data showing there has been a 134 per cent increase in people actively looking for work through the federal government's JobActive program over the first six months of 2020.

"Given the clear evidence of people struggling to find work, it would be great to see the federal government responding to this strong public support for funding practical conservation and land management work while the economy recovers," Mr Clarke said.

It's understood both Agriculture Minister David Littleproud and Environmental Minister Sussan Ley have been briefed on the proposal.

"The proposal put forward by Pew is one of many ideas the government may consider in the context of the October budget," Mr Littleproud said.

Several state governments have already expressed a keen interest in the idea, announcing new Landcare and conservation programs designed to get people back to work.

The polling found practical environmental work came in as the second most popular (75pc support) of 12 options for keeping people in regional communities employed, second only to increasing funding for training and apprenticeships (78pc).

About three-quarters (76pc) were concerned about the health of the country's environment, with 74pc agreeing economic stimulus funding should be used to help communities and the environment recover from the bushfires and drought.