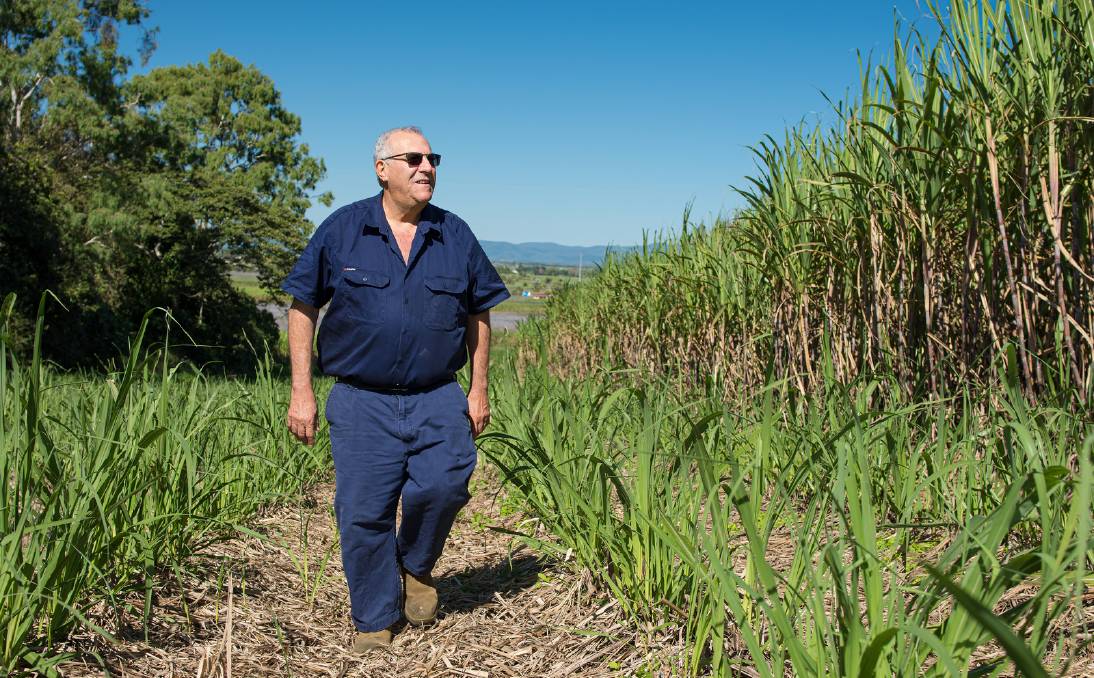 Good cane growing in the north but rain disrupting harvest.

FOR Queensland cane growers who have faced returns equal with, or less than, the cost of production for most of the past 18 months, the upward movement in the world sugar price this month has been very welcome.

Paul Schembri, who has 180 hectares under cane in the Mackay district, said the bounce was cause for 'measured optimism'.

"We did have a short-lived rally in prices at the start of this year when there was a downgrade in production estimates in areas like Thailand, the United States and Brazil," he said.

"That assisted growers but generally speaking prices have been depressed for a long time and COVID has really smashed things."

Mr Schembri, who is also the chairman of Canegrowers Queensland, said rain had disrupted the harvest in the northern region but the growing season had been an improvement on the previous year.

"Drought was still prevalent in southern regions but in the north we had a wetter growing season," he said.

Along with the low price headwinds and the ever-constant weather concerns, the biggest challenge facing cane growers at the moment was the 'over zealous nature of governments to regulate', particularly bureaucratic reef regulations, Mr Schembri said.