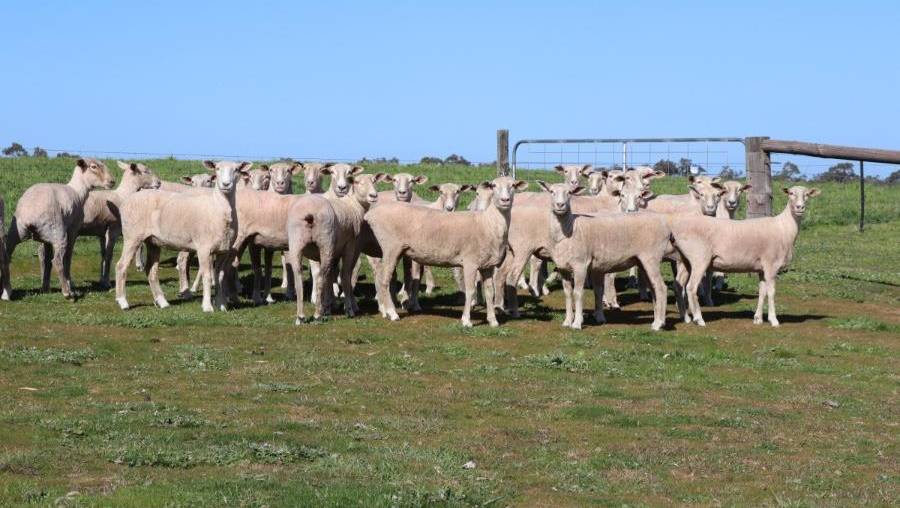 First-cross ewe season is upon us. Photo: AuctionsPlus

First-cross ewe season is upon us, so who exactly will be the major players in the market?

First-cross ewe season is upon us and with a great start to the season, many growers will be looking to rebuild their flocks, so who exactly will be the major players in the market?

Michael McManus and Tom Rookyard from the AuctionsPlus Market Insights team have recently conducted research into the topic, and concluded that Central West NSW was the dominant seller of first-cross ewes.

"The region accounts for 28 per cent of the 1.4 million ewes offered for the past five seasons, equal to the next three biggest regions combined (the Riverina and North West Slopes and Plains of NSW, and south-west Victoria)," Mr McManus and Mr Rookyard said.

They said conversely, the buying space was much more competitive, and was heavily dependent on season.

"South-west Victoria in October 2018, the NSW Riverina in July 2019 and more recently Central West NSW in March 2020 are all jostling for position of top buyer," they said.

"With much of NSW in buying mode after rainfall there is opportunities galore."

"Producers in the area still have a fair amount of purchasing to do for the reminder of the year especially coming into spring for joining," Mr Anderson said.

"[Many are] selling their older ewes for good money allowing them to purchase younger ewes while the market is hot to reduce the cost."

When it came to selling, he said the region was well suited to produce high quality first-cross ewes.

"Central West NSW lends itself to the first-cross ewes due to the safe, reliable rainfall and much of the area having irrigation for finishing lambs," he said.

So just how hot is the first-cross market?

Mr McManus and Mr Rookyard said since December 2019, the entire sheep market had jumped ahead as growers scrambled to find stock, and first-cross ewes had been no different.

"Since that point in time, ewe lambs have risen by 67pc to average $300 a head, while ewes with lambs at foot, scanned-in-lamb ewes and unjoined ewes have all risen 42pc, 115pc and 20pc respectively," they said.

"These record price increases across all stock categories have resulted in some individual online records.

"In May, a line of 81 SIL first-cross ewes from Deniliquin, NSW, offered by Riverina Irrigation & Property returned a record $446.

"This record was then beaten on June 30 when vendors RK & SA Mumford offered 171 SIL Border Leicester/Poll Merino ewes which returned a staggering $476.

They said the Riverina were strong buyers last year, and would no doubt be solid buying contenders in the remaining months of 2020.

Yet James Tierney, Riverina Livestock Agents, Wagga Wagga, NSW said their clients would be looking to purchase, but not to the extent of last year as flock numbers in the area had not been decimated like Central West NSW, resulting in less restocker demand.