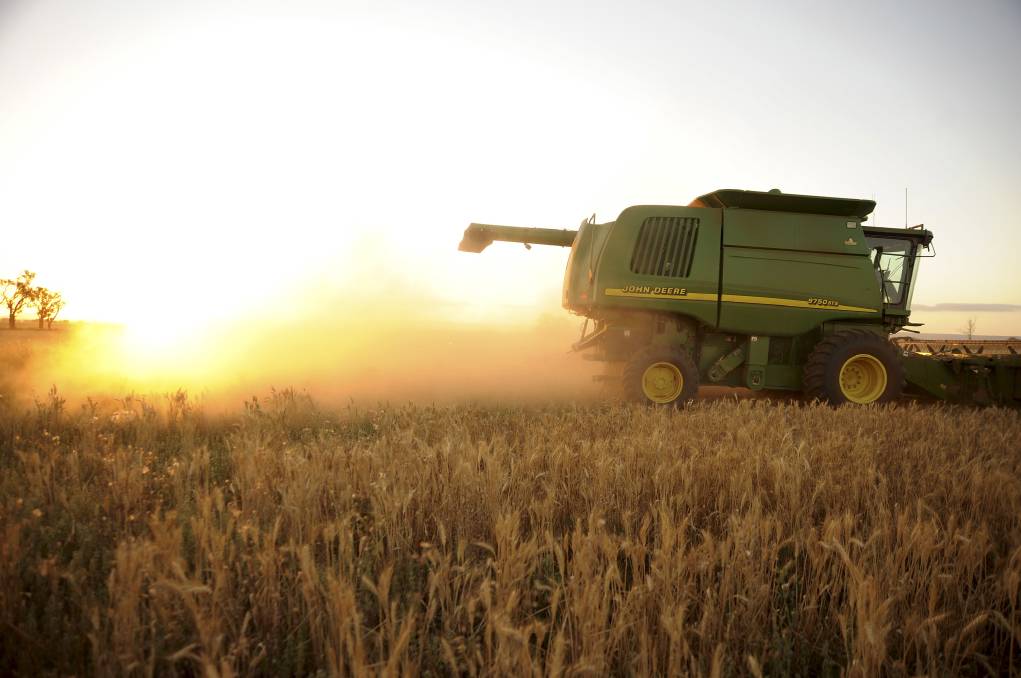 Those involved in global grain markets spent last week preempting the thoughts of the 'number crunchers' at the United States Department of Agriculture (USDA) and, when its latest World Agricultural Supply and Demand Estimates (WASDE) report was released on Friday, the contents were largely as the trade had anticipated.

The big surprise was forgetting to change Russian wheat production. At 78 million tonnes, it is well below most industry estimates.

Russian agriculture consultancy, SovEcon, last week raised its forecast by another 0.7 million tonnes to 83.3 million tonnes on the back of better than expected spring wheat yields in Siberia.

The bulk of this net increase was absorbed by China. Its import projections were increased by 1 million tonnes.

Russia caught most of the change following a big jump in yield, adding 3 million tonnes to production - which is now forecast at 20.3 million tonnes.

The global sorghum picture was very similar to that of July, with production forecast to be unchanged at 60.3 million tonnes.

China is the biggest importer at 6.1 million tonnes expected.

The decrease in US soybean yields from 3.58 tonnes per hectare to 3.49t/ha was in line with industry expectations.

But with several global production issues and demand uncertainty, particularly from China, most eyes went straight to the USDA's prognostications on corn when the WASDE report hit the screens last week.

As the US harvest rapidly approaches, the WASDE report's corn yield estimate was 11.2t/ha - against the July estimate of 11.4t/ha.

This may seem a small decrease, but when coupled with a 0.5 million hectare reduction in the harvested area due to the storm that lashed Iowa last month, it lops 9.6 million tonnes from US production to 378.5 million tonnes.

On the demand side of the equation, the global picture came in unchanged in the WASDE report.

But, drilling down into the supply and demand matrix, there were some fundamental changes.

US consumption was cut by 5.1 million tonnes, as lower ethanol demand projections due to COVID-19 are realised. On the other hand, Brazilian demand was increased by 2 million tonnes.

But the trade was left baffled by the China corn number estimates.

Many think that Sonny's merry men are asleep at the wheel when it comes to the Middle Kingdom.

This is despite concerns mounting over new crop Chinese corn production this month after three typhoons hit the country's primary corn-growing region in quick succession over a 20-day period. This leveled crops, flooded low-lying warehouses and pushed domestic corn prices to their highest level in five years.

The full extent of the storm damage is not yet known, but analysts are expecting corn output in the key producing provinces of Heilongjiang and Jilin to be severely affected.

And the massive corn auction program over the past four months has almost exhausted China's corn reserves, forcing consumers to substitute corn with up to 20 million tonnes of feed wheat and rice ahead of the nation's harvest.

When it comes to China's corn imports in the 2020-21 marketing year, it seems that the right hand doesn't know what the left hand is doing along the hallowed corridors of the USDA at present.

Global marketers are expecting corn shipments to China to be at least double the USDA projection. The majority are tipping it will probably be closer to triple, and some are even suggesting more than four times the WASDE number at 30 million tonnes.

The global corn balance sheet is littered with questions and uncertainty at the moment.

This will be a crucial driver of international grain markets as we move into the northern hemisphere fall and the row crop harvest season.