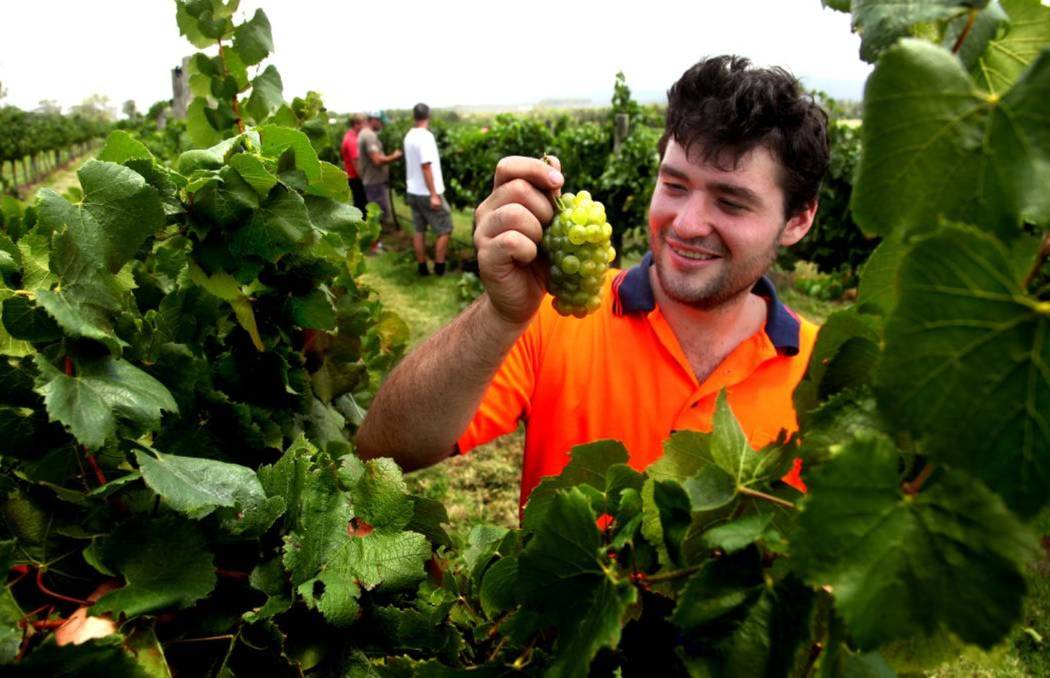 Do you think these ideas will help fill the ag labour shortage?

UNEMPLOYED Aussies who take up jobs picking fruit or vegetables should be able to keep their JobSeeker payments, a parliamentary inquiry has recommended.

A joint parliamentary committee investigating the labour shortage plaguing the agriculture industry, brought about by the exodus of working-holiday makers, has handed down 10 recommendations to the government in an interim report.

The committee recommended a "Have a Gap Year at Home" campaign targeting school leavers and university graduates, who could even get a HECS discount for undertaking the work.

There were also several major temporary changes to the working holiday maker visa to help restart the program and broaden the number of people eligible.

Generally there are roughly 200,000 backpackers at any one time in Australia, but that number is down to about 70,000 and continues to decline.

Liberal MP and committee chair Julian Leeser said the decision was made to publish an interim report due to the "urgency of the labour shortage", with the harvest season just around the corner for many agriculture sectors.

"Time after time, the submissions and witnesses to this inquiry told the committee about the effect that a lack of working holiday makers entering Australia would have on the upcoming harvest season," Mr Leeser said.

The committee also recommended several temporary changes to other types of working visas, to be reviewed after 12 months, and proposed recruiting additional people under the Seasonal Worker Program and Pacific Labour Scheme to fill urgent agricultural shortfalls.

"It's going to be a patchwork approach, there will be no one size fits all solution," Mr Rogers said.

Each solution faces its own unique hurdle. There is still a cap on the number of people allowed in to the country, with Australians stranded overseas getting preference, making it difficult to source additional seasonal workers.

However, Mr Rogers is hopefully this time will be different.

"These people are prepared to work and have worked in the past.

"We're not suggesting that it's an easy fix, but our hope is that they have the appetite to pick up the work."

The joint parliamentary committee will continue investigating the working holiday maker program and report on the wider terms of reference later in 2020.