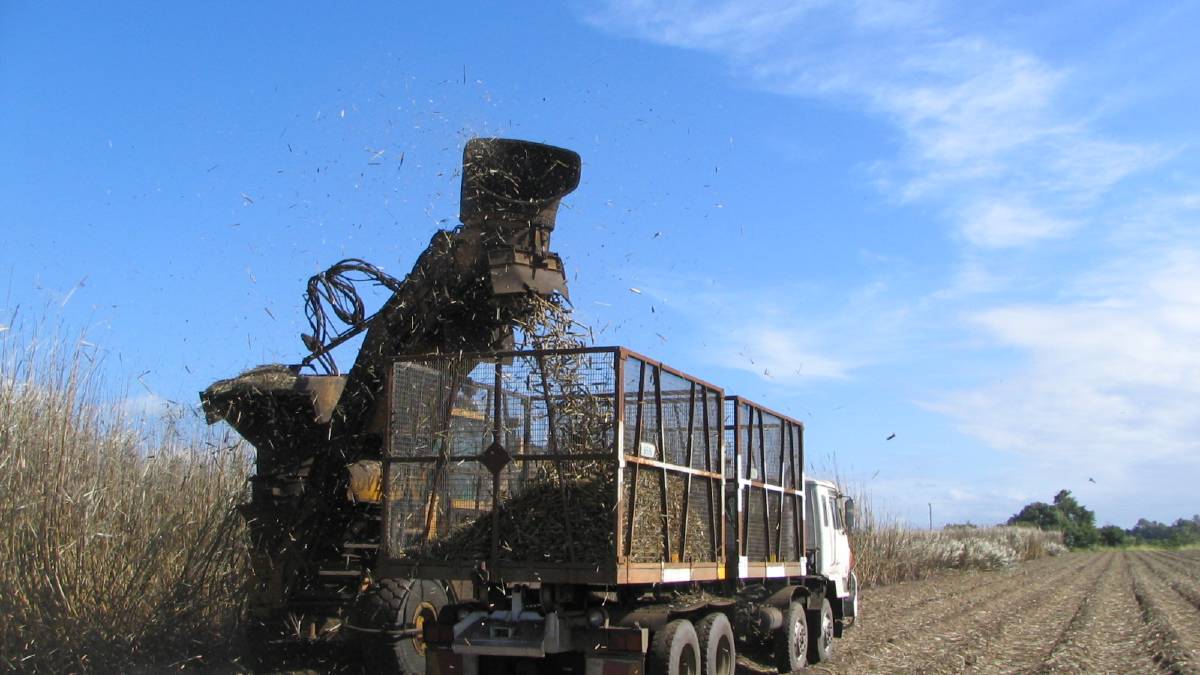 The upcoming worldwide cane and beet harvest, coupled with demand uncertainty, will underpin the emergence of a small global sugar surplus in the 2020/21 season, Rabobank says in its just-released Sugar Quarterly report.

With Europe, the US and India about to embark on their respective harvests, and Australia and Brazil wrapping up their seasons, Rabobank's revised-down 2019/20 deficit projection points to a well-supplied market - and suggests raw sugar prices will continue trading in a USc 11/lb to USc 13/lb range.

Demand during the coming months - if and when pandemic-driven sugar consumption declines appear in trade - would also impact the short-term outlook for sugar.

Additionally, the report said, prices would remain constrained to the downside by Brazil's ethanol parity (the price below which Brazilian mills switch to cane ethanol production) and to the upside by India's export parity (the price above which it is feasible for India to export sugar to the globe).

Rabobank anticipates a one million tonne raw-value global deficit for sugar through the 2019/20 (October to September) season, down from 4.3 million metric tonnes previously - the shallow deficit following a particularly strong Brazilian sugar cane harvest, coupled with a projected 1.5 per cent year-on-year fall in 2019/20 global consumption. 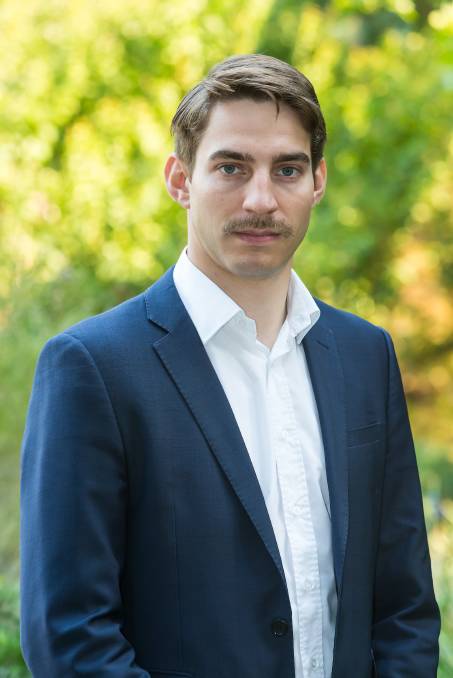 "These premiums stem primarily from a sharp fall in 2020/21 Thai exports, with sugar output in the region set to fall by 10 per cent year on year following a decline in seasonal acres and an early-season drought," Mr Clack said.

Global refineries and Asia-focused exporters, he said, would be the main beneficiaries of these premiums.

Speculative buyers were also injecting a fresh dynamic into sugar markets, thanks to the emerging popularity of ag commodities amongst index funds.

"Sugar has been a firm favourite of speculative buyers since June, and broader market sentiment in FX, equities and commodity markets will continue to drive volatility," Mr Clack said.

Looking ahead to 2020/21, Rabobank anticipates a 0.2 million metric tonne sugar surplus - driven largely by production recoveries across India, Thailand, the EU and the NAFTA area.

"This production rise will however be partially offset by a 1.9 per cent year-on-year recovery in 2020/21 global consumption, assuming a return to more normal consumer habits amid the COVID-19 pandemic," Mr Clack said.

With the Australian crush continuing at pace - 62 per cent of the nation's cane had been cut as of late-September - weekly crushing totals were exceeding 1.5 million metric tonnes, matching the peak volumes of previous seasons.

However, Mr Clack said, a rain-delayed lower crush in late July and early August put the crush 10 percentage points behind 2018.

"Operations slowed most in the Burdekin and Herbert regions, before returning strongly and all regions now report the 2020 crush at 60 to 67 per cent complete," he said.

While cane yields proved strong, the national average of commercial cane sugar continued to disappoint, Mr Clack said, sitting at 13.36 compared to 13.68 in 2019.

"Better results, of over 14, have been recorded in the central, southern and Burdekin regions, with lower results in the north and in NSW," he said.

The Bureau of Meteorology's 'active' La Nina forecasts, and predictions of a 60 to 75 per cent chance of above-average rainfall across Queensland's east coast in October also represented a potential risk to the Australian crush - late-season rainfall resulting in further delays and a drawn-out tail-end of the crush if realised.

Mr Clack said local currency strength and soft world prices would keep domestic prices in the AUD 370 to AUD 380/metric tonne range during the second half of 2020, below the AUD 430/metric tonne five-year average.

However, he said, the Far East premium was expected to remain elevated to draw imports into Asia amid a poor Thai outlook and limited 2021/22 recovery, with Thai premiums currently trading at 250 to 300 points basis against the raw sugar market.