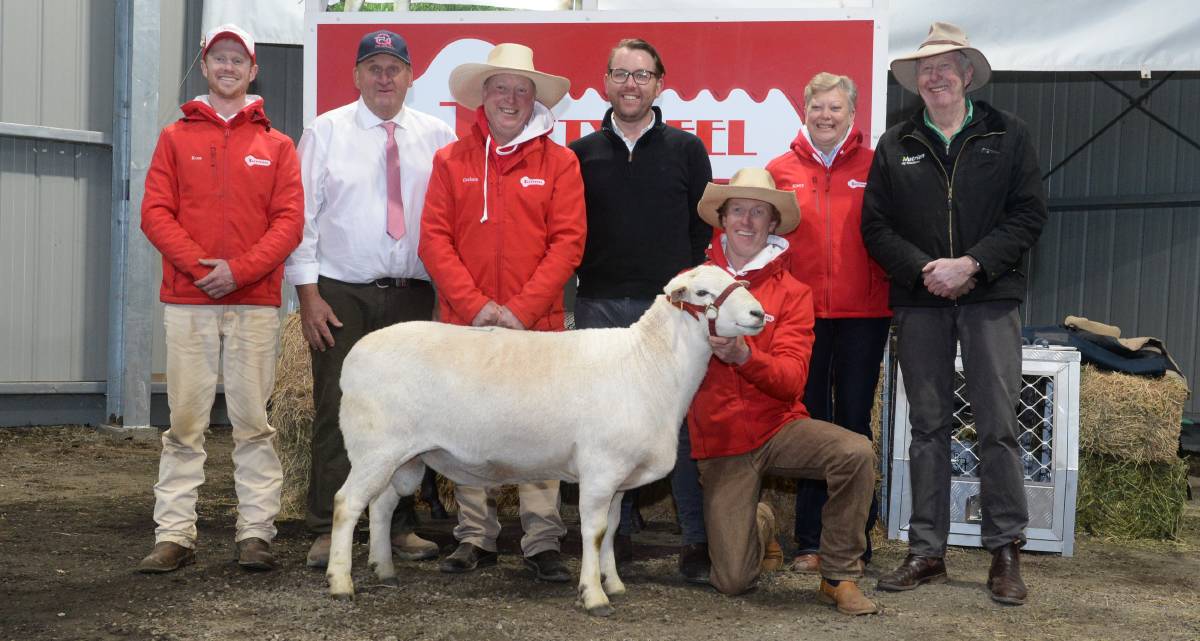 AS attendees of the 7th annual Tattykeel Australian White sale made their way into the sale barn they were warned they were about to bear witness to a day they would never forget in the breed's history, and it went on to do exactly that.

Records were broken left, right and centre at the birthplace of the Australian White breed, with the Gilmore family etching their name in the history books with a new ram record top price of $53,000 in what has been termed the sale of the century.

It was also announced this was the second highest averaging stud sale across all sheep and cattle breeds in Australia, only behind NCC Brahman's 2017 sale which averaged $26,914.

With 226 sheep to go under the hammer in the largest offering of Australian White sheep in the country, auctioneer Miles Pfitzner, SA, told buyers they will remember they were here and they had the opportunity to bid.

And with that the sale kicked off, with buyers from all states and even overseas in Dubai throwing their hats in the ring.

The first ram in the ring made $45,000 and broke the previous Australian White record of $28,000 set by Tattykeel, but was quickly out-done when the next ram went under the hammer.

A buyer from Dubai, United Arab Emirates, Ryan Singlehurst, picked up the $45,000 lead ram, Tattykeel ET 190130, along with Tattykeel ET 190898 for $20,000. Mr Singlehurst is the importer of Margra Lamb which he launched to the world at the Palazzo Versace Hotel, Dubai on Monday. 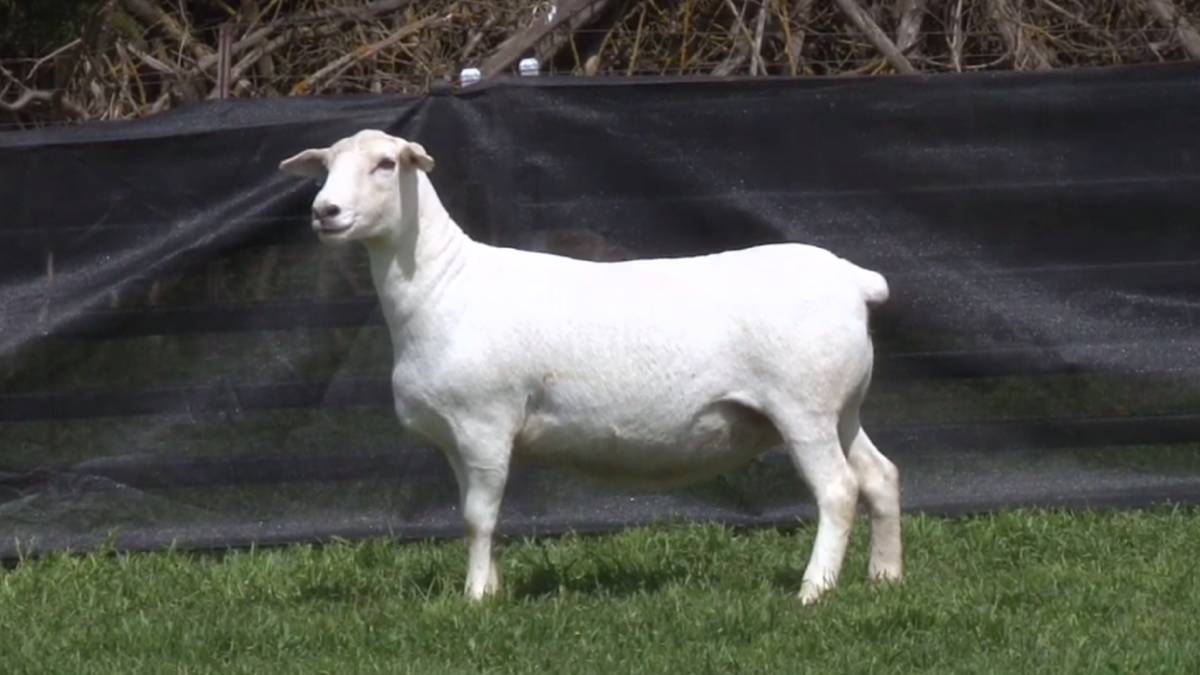 A daughter of 'Trump', she was an April-drop ewe SIL with twins to Tattykeel 190095.

Lost for words, the Gilmore family was overwhelmed by the support received.

"We do really thank you for the support received on the Aussie Whites," James Gilmore said.

"It shows the strength of the breed and where it is headed."

Graham Gilmore added "this is one way to make more than one happy Gilmore'.

The sale was conducted by Nutrien Stud Stock Bathurst and QPL Rural, with Miles Pfitzner, Adelaide, SA, as the auctioneer.