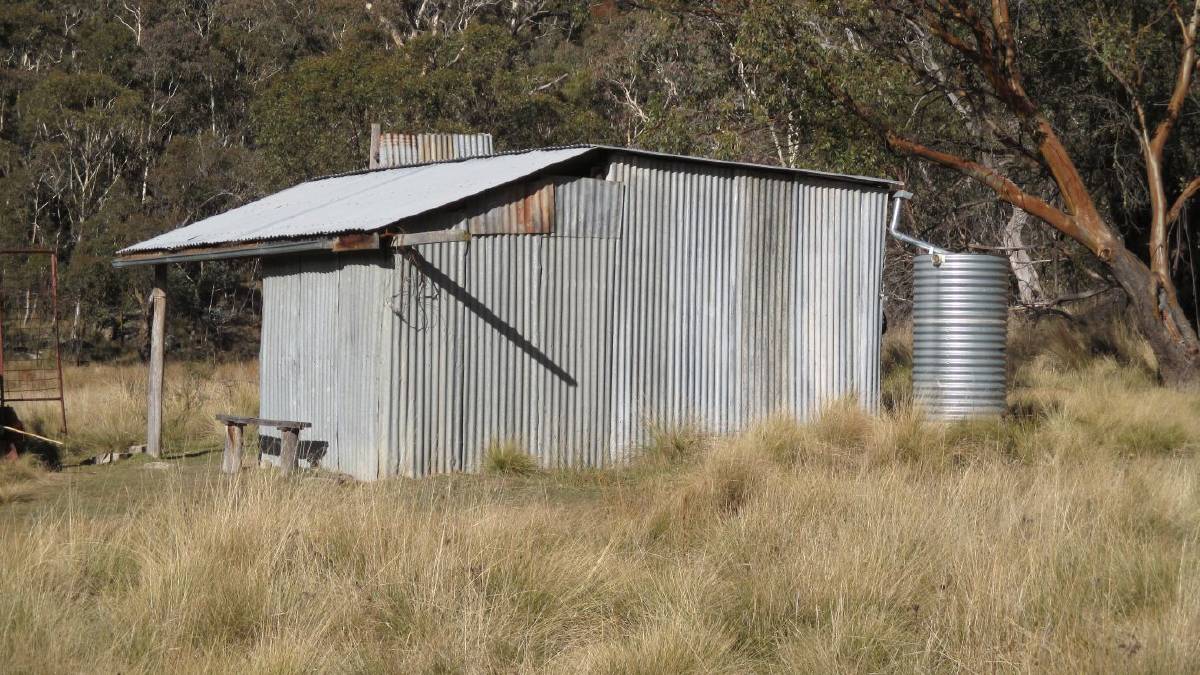 Volunteers say they are one of few remaining historical links to grazing era.

The push is on to rebuild the treasured historic high country huts that were destroyed by bushfires in January.

Part of a network owned by National Parks in NSW and the ACT, the huts are one of the few historical links left in the Snowy Mountains to the mining and grazing era.

The Kosciuszko Huts Association (KHA), a group of volunteers who for the past 50 years have worked with the park services to provide not only labour but the materials for the upkeep of the 70-odd huts, is urging the government to restore the ones that were lost.

Ten huts were burnt in Kosciuszko National Park - most were once used by those with snow grazing leases to house the stockmen overseeing sheep and cattle in the summer.

The iconic miner's hut at the Four Mile diggings near Kiandra was lost, as was Vickery's, one of only two log cabins in the Kosciuszko National Park.

Miraculously, only two huts were destroyed in the ACT's Namadgi National Park. These were Demandering Hut and Max and Bert's Hut. Both were stockmen's huts.

KHA's Clive Richardson said rangers and firefighters in both NSW and the ACT performed a Herculean task in saving the huts during the disaster.

While the huts in NSW and ACT were insured, the park's services have not yet decided what will be reconstructed.

Mr Richardson said the huts reflected various eras of history in the high country, from the pastoral and mining era through to the building of the Snowy Mountains Scheme, and there was a good argument for reconstructing all of them.

"If you don't reconstruct, you lose physical reminders of an era. Many old buildings lost in World War I and II were rebuilt for just that reason," Mr Richardson said.

"But the huts are not just about heritage - they also supply an amenity to park users. Horse riders, bike riders and bushwalkers all visit them regularly. They provide shelter for those in an emergency, people camp around them and the huts are constantly photographed. The huts are a huge drawcard for the park.

"We are obviously aware of the fact that compared to the damage to the environment, wildlife and the loss of homes and property, the loss of the huts is not significant.

"But the marvelous thing is that for the past 50 years volunteers have maintained the huts for the use and enjoyment of the general public and that KHA is available, as in the past, to help with the reconstruction of these huts."

The NSW Parks Service has a good track record with replacing huts especially after the 2003 fires and KHA hopes that this will continue for the benefit of park users especially given that the huts were insured.

In the ACT, KHA is lobbying the Parks Service and the Minister to have the two insured stockmen's huts reconstructed.